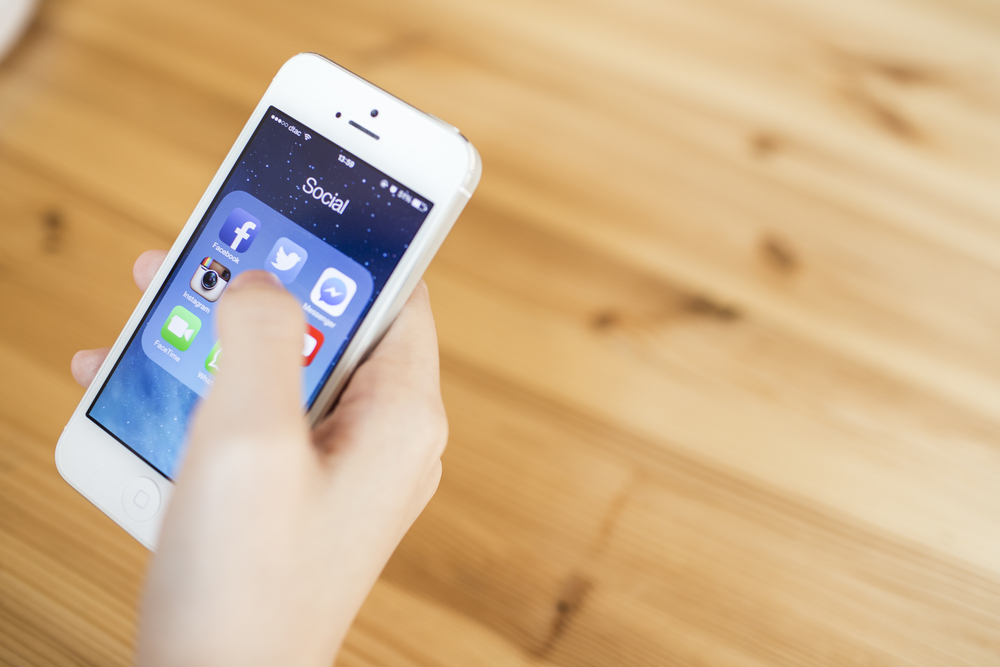 Thanks so much for visiting and reading KevinMD.com!  2014 was the busiest year yet.

Below are the most popular posts of the year, measured by number of shares on Facebook, Twitter, LinkedIn and Google+.  Enjoy.

1. Frozen in the hospital! Watch medical students sing Let It Go. The University of Chicago Pritzker School of Medicine Class of 2016 sings “Let It Go,” or rather, “I Don’t Know.” The talent and production values of these parodies have certainly gone up over the years. Props to the vocals and choreography. Enjoy.

4. Applying the anti-vaccine mentality to car seats. What if a big TV station came out with a blockbuster story claiming that infant car seats were implicated in cerebral palsy (CP)?

5. Remember the mothers of sick children. “Motherhood is the hardest job you’ll ever love.” I’m not sure who first coined that phrase, but its truth becomes clearer to me everyday. And nowhere is that truth more evident than in mothers of children with a serious illness.

7. Appreciate your NICU nurse: A letter from a neonatologist. Dear NICU nurse: I couldn’t have done what I do without you, and the time to thank you publicly for all the ways you have helped me is more than overdue.

9. Americans think that most physicians have it made. They’re wrong. There’s at least one hidden reason the health care system is failing people who just want some face time with a doctor: too many dedicated physicians are not just overwhelmed but burned out.

10. Doctors today: Young, broke and human. The next time a young doctor walks into the room, give her the benefit of the doubt. She may be 20-something, driving a 2000 Toyota, with half of her paycheck paying off student loan debt.

KevinMD’s most popular posts of 2014
4 comments