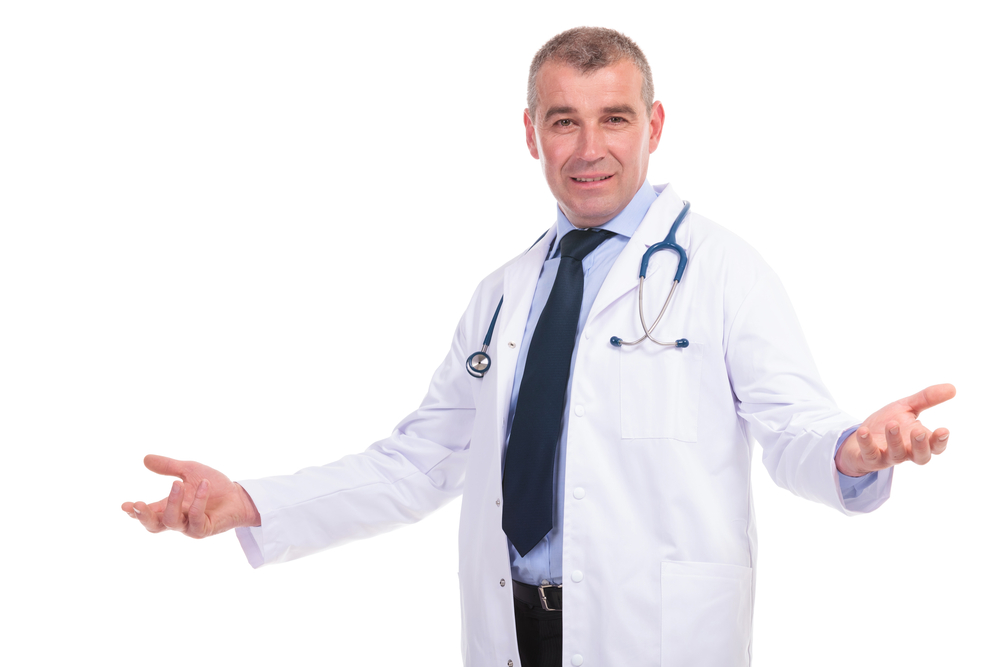 The conversation was almost comical, until I thought more deeply about it later.  Apparently I was on “the list.”  Insurers make such lists for customers who are  searching for a doctor who accepts their coverage.  Every so often my name comes up on these lists, and I get a smattering of phone calls from perspective patients. Maybe a few times a year.

This particular call came around three-thirty in the afternoon.  My personal assistant had already signed over the phone to me, so my office number came right to the mobile.  I answered quickly expecting one of the nursing homes.  The voice on the other end was hesitant.  He was looking for Dr. Grumet’s office, but quickly realized he had the doctor himself on the phone.  This felt odd for a guy switching physicians because the next appointment at his current practice was two weeks away.  But his toe was hurting something fierce and he was desperate.

So he searched his insurance web site for a list of available providers.  He quickly crossed off any physician that belonged to his current practice or the hospital based medical group because he knew from experience that those doctors rarely had openings.  They almost never returned phone calls.  Although I do not accept his insurance, I somehow had landed upon the sacred list he was scrawling through anxiously.

He told me that I was the tenth phone call he made.  He came up empty with the first nine doctors.  Many claimed that they were closed to his insurance because they were too busy to take on new patients.  One was retiring in a few months.  Another was leaving medicine to work for a pharmaceutical company.  A third was transitioning into a hospitalist position.

I regrettably informed him that I would be happy to bill his insurance but also charged a yearly fee for non-covered services.  He paused for a moment.  I could feel the wheels spinning in is head.  He hated to pay extra, but was dumbfounded to find that he was actually talking to the doctor himself without jumping over any roadblocks or scaling any walls.  His foot ached.  And I knew that it would probably take little mental effort to assess and treat his problem.  Whether stress fracture or gout, infection or inflammation, I felt certain that I could help.

We talked a little longer.  Not about his medical problem in detail but more what was happening to our health care system.  It was a pleasant unhurried conversation.  He eventually decided that he would try his luck with the rest of the names listed in front of him  He thanked me profusely for my time and hung up with a sigh of resignation.

I hope he found the care he needed.  I doubt I will ever hear from him again.  These types of calls rarely end in the signing up of a new patient.

I wonder if he marveled, for just a moment, about how easy it could be.

What if you could talk to your physician whenever you needed to?

What if doctors and patients had time to form strong mutually respectful bonds?

What if our health care system made sense?

Physicians must expand the vision of their role

Stay human in medicine: Lessons from The House of God