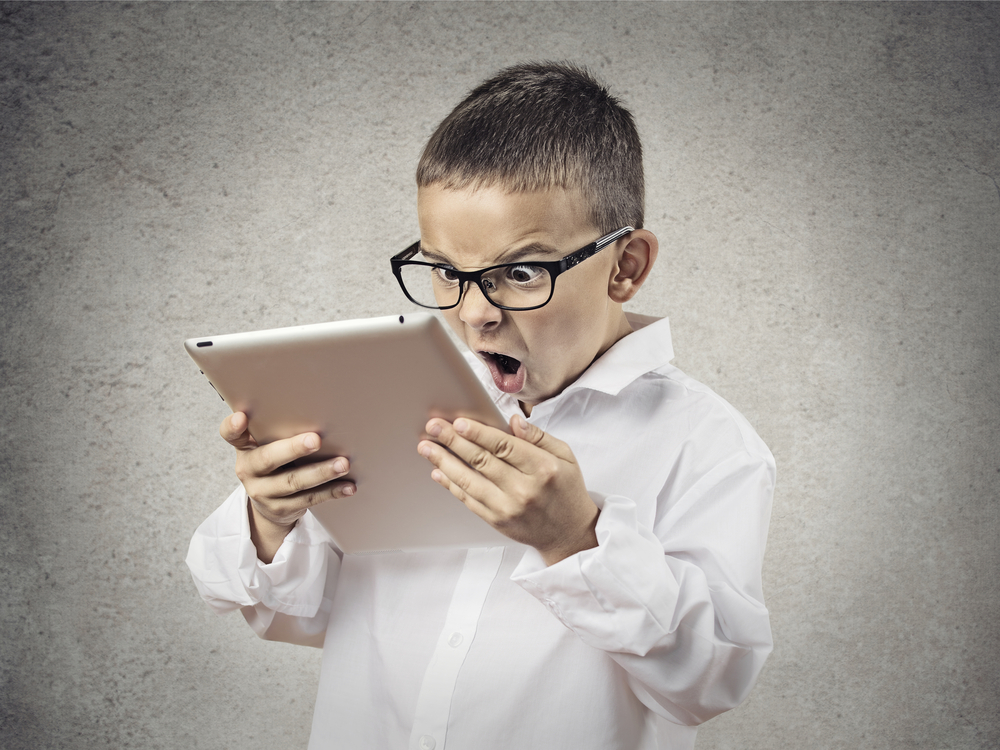 I have recently become a card-carrying member of the Association of Health Care Journalists.  Lofty title for a lowly blogger, but I’ll take it.  There are two main advantages to this membership, at least that I can see so far.  The first is access to the full text of online journals, key to actually discussing research intelligently.  The second is the discussion groups, where journalists of all stripes can ask questions about reporting on health issues or point out recent discoveries.  I recently found out just how important both of these perks are, and how they relate.

The British Medical Journal (BMJ) recently released an article entitled, “The association between exaggeration in health related science news and academic press releases.” It is pretty well known that mainstream media, and not-so-mainstream media, tend to seize on major research with potentially far-ranging implications and emphasize or exaggerate significant findings.  Not only that, but news articles often use a single study to advise people on health-related decisions.  What the researchers of this BMJ paper wanted to know is where does the misinformation found in the media coverage of some health-related research come from?  Is it from the academics, the press releases, the journalists, or some combination?

The researchers looked at 462 press releases on biomedical and health-related research issued from universities, and compared them to the corresponding news stories and peer-reviewed journal articles.  The idea here is that the peer-reviewed journal articles contain the most accurate and conservative reporting of findings, because the research is being reviewed by people who are experts in whatever field is being reported.  So if the news stories and press releases don’t match the articles, some sort of embellishment may be going on.

The researchers found that 33 to 40 percent of the academic press releases exaggerated causation, advice, or inference in some way, and that the news articles took those claims and published them as is, or, in some cases, exaggerated them even more.  Now, to be fair, 10 to 18 percent of news articles did some sort of embellishment even with accurate press releases, news needing to be newsworthy and all.

Also, the research was all done with United Kingdom where the media are notoriously aggressive. But studies like this suggest that academic institutions, far from being the arbiters of caution when it comes to research, might actually contribute to the misinformation that plagues medical journalism.  The reasons for this are not addressed by the BMJ paper, but as a non-peer-reviewed blogger I can speculate all I want.  Competition for grant money and top research talent is fierce, and big research universities consider finances and status as much as industry does. A big discovery does wonders for alumni giving.

How to combat this?  Free and open access to original research, for one.  Removal of financial incentives from researchers and universities, for another.  And, ideally, the building of a society educated in basic statistics and simple journal article evaluation.  Do not get caught by big claims.  They are seldom true.

How much more would you pay for hospital safety?