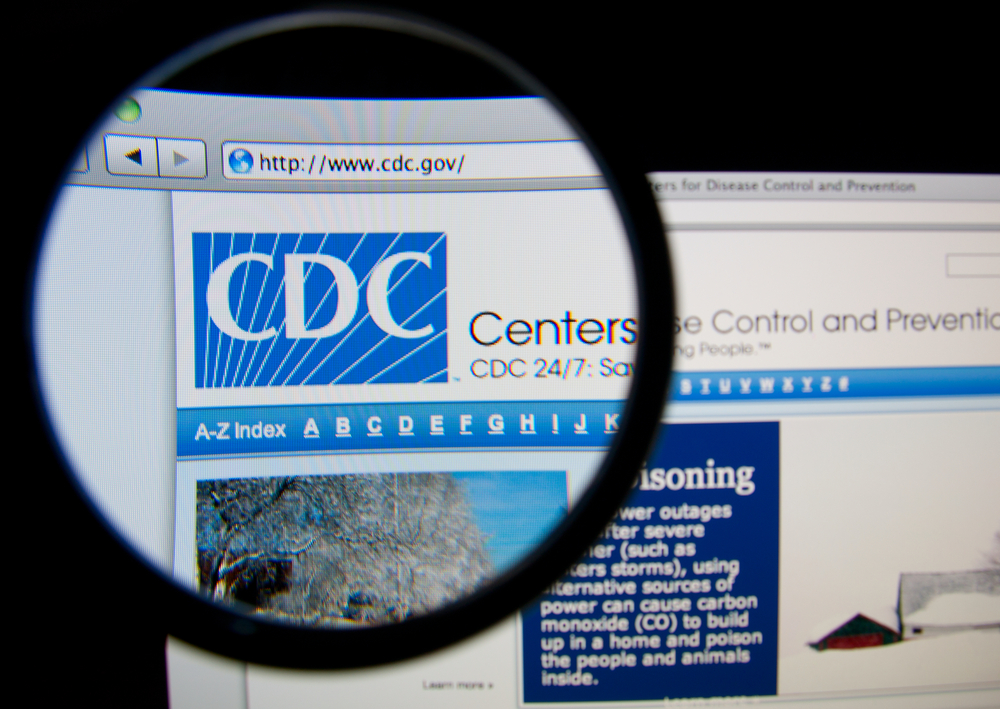 Ebola has riveted our attention: It’s a deadly disease with no known cure, and as is true of most infectious diseases, it’s easy to imagine how it could become a global pandemic and threaten us directly. For what it’s worth, though, here is what the federal Centers for Disease Control and Prevention tells us about Ebola:

1. The Ebola virus is not spread through:

2. How do you get the Ebola virus? Direct contact with:

4. When is someone able to spread the disease to others?

These are the facts, and they’re well-established. Unfortunately, another well-established fact is that what people believe — and therefore fear — is influenced by many things other than facts.

For example, we all tend to arrive at our beliefs about the frequency with which things occur not from statistical analysis but from the ease with which we can recall examples of their happening. (Daniel Kahneman’s research, detailed in his book, Thinking, Fast and Slow, clearly demonstrates this.) So if we’ve recently heard news about an airplane crash, we’re likely to believe that the likelihood of the airplane in which we’re about to fly crashing is greater than it actually is. Or, if a friend tells us about a complication he suffered following surgery, we’ll believe the likelihood of that complication happening after our own surgery to be greater than statistics would suggest.

And if we hear about a few nurses becoming infected with Ebola, we’ll believe the likelihood that we’ll contract it is far higher than it actually is.

We all tend to believe stories more than facts. And when faced with the need to make a decision — to start a medication, to have surgery, to get a flu shot — far more often than not (and mostly without consciously realizing it) we rely on our emotional beliefs about the risks and benefits. And our emotional beliefs draw mostly on our experience and the stories we tell ourselves about it.

“My wife’s sister’s boyfriend took that pill and had a terrible reaction. There’s no way I’m going to take it!” one patient tells me. “Dr. X operated on a friend of mine and he’s been in pain ever since. No way I’m letting that guy touch me!” says another. “I’ve seen this drug advertised on television. What do you think about me trying it instead of what you suggest?” a third asks.

Or we read about the side effects of a drug our doctor recommends and decide we don’t want to take it even though studies show that the risk of those complications is far lower than the likelihood that it will treat our symptoms or even prolong our life.

Or we read about thousands becoming sick in Africa with Ebola, plus a few cases in the U.S., and imagine the threat to ourselves is more immediate than it actually is.

I’m not suggesting that we shouldn’t be concerned about Ebola in the U.S. or other countries, or that circumstances couldn’t rapidly change to make the risk of contracting the disease here rise dramatically. I’m saying that when deciding what we should most fear, when deciding just how concerned we should be, we need to critique our own thought process mercilessly and avoid anecdotal thinking.

To think statistically is to calculate the true likelihood that something bad (or good) will happen to us. And in far more cases than most would believe, we do have information that allows us to do so.

We know, for example, that the likelihood of any one of us becoming the victim of a terrorist attack is about 1 in 20 million. But think: Is your fear of terrorism proportional to that statistic or to the frequency with which you hear about terrorism on the news? Another example: You should be far more afraid of driving a car than flying in an airplane. Not only are car accidents statistically more likely than airplane crashes, but most of us drive far more often than we fly, thereby exposing ourselves to the risk of a car accident far more often than we expose ourselves to the risk of an airplane crash. But how often do you worry about getting in an accident when you take your car? I’m not suggesting you need to; I’m arguing the opposite, that because of our exposure to anecdotes, we often worry far more than we should about things whose statistical likelihood is actually small—and, conversely, not enough about things whose statistical likelihood is actually large.

The actual likelihood that any one of us will contract Ebola in the U.S. right now can be calculated broadly by dividing the number of patients who contracted Ebola in the U.S. without traveling to Africa (2) by the total population (317 million). When you do this, you get a number too small to describe in any meaningful way. Of course, the risk may increase as travel between countries continues. But keep in mind:

Of course we want the CDC to take all the right steps to prevent our risk from rising — and I’m sure many of us will feel, rightly or wrongly, that we have good cause to criticize the job our government is doing, now and in the weeks and months ahead. But how many of us will look at the things we should really fear, like influenza, and do what we can ourselves to reduce the risk of those things — like, say, getting a flu shot?

Preparing for a growing caseload of endocrine emergencies

What’s the right way to think about Ebola?
21 comments