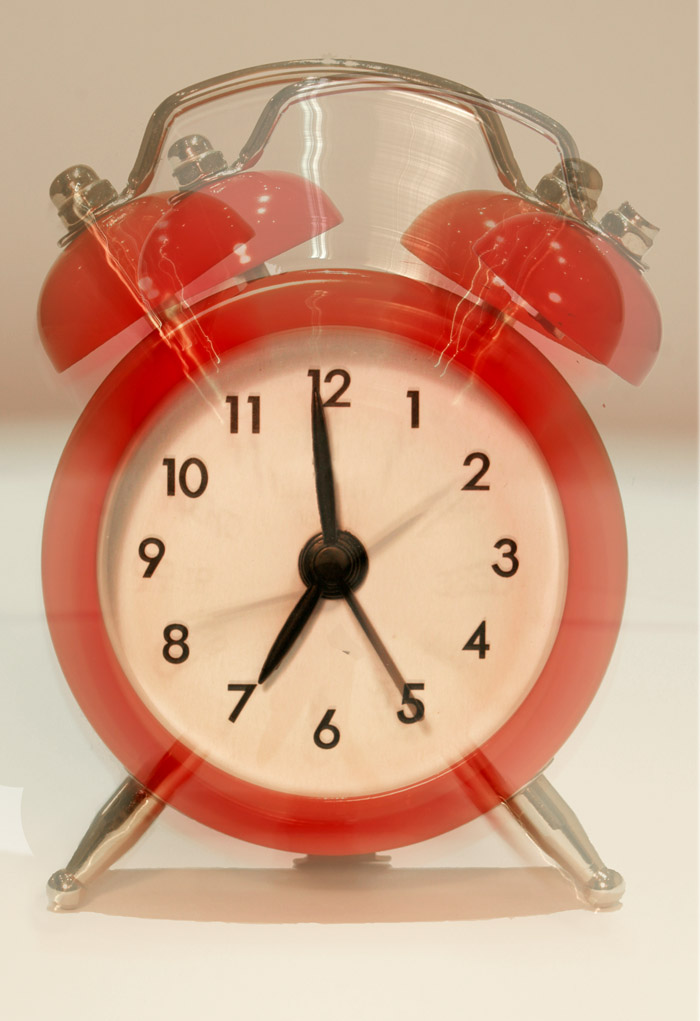 Cynicism appears to have replaced idealism as America’s defining characteristic.  So many of us just don’t trust the government, scientists, the clergy, journalists, business CEOs, labor unions, lawyers, or just about anyone for that matter, to say or do the right thing.

Two years ago, the National Journal reported that as a consequence of the Great Recession, “Americans are losing faith in the institutions that made this country great.”  The Pew Research Center finds that public trust in government has “reached an all time low;” in 1958, a whopping 73 percent of Americans expressed trust in the federal government; by 2013, only 24 percent, said they  trusted it much of the time.

The Gallup organization has surveyed the public over the past four decades about how much trust they place in various institutions and professions.  The Economix blog has converted Gallup’s data into an interactive graph that tracks changes in opinion over the decades.  “Click on almost any category charted in the graph,” Catherine Rampell wrote for Economix, “and you’ll see that confidence has generally been falling.”

Even the medical profession, which has relatively enjoyed higher “confidence” ratings and hasn’t suffered as steep declines as other sectors, does not fare so well when compared to other countries. Harvard researchers found that “based on data from an international health care survey, the United States is near the bottom of the list when it comes to public trust in the medical establishment” — ranked 24th in the world, on par with Croatia.

The public’s lack of trust in science and scientists is particularly alarming.

Take the Ebola controversy.  The National Journal’s Ron Fournier says that “the scariest thing about Ebola” is what it says about trust in U.S. government and institutions.

“Once again,” he observed, “Americans are reminded of the limits of U.S. social institutions — in this case various state, local, and federal government agencies and private-sector health systems that responded to the Ebola crisis slowly, inefficiently, and with a lack of candor that Americans, unfortunately, have come to expect.”  Such lack of faith in leadership, he noted in a follow up commentary, has led to “outrageous” policy outcomes, like mandatory quarantines of nurses and doctors.  Why is this so?

As ACP noted in its own statement, “mandatory quarantines for asymptomatic physicians, nurses and other clinicians, who have been involved in the treatment of Ebola patients, whether in the United States or abroad, are not supported by accepted evidence on the most effective means to control spread of this infectious disease. Instead, such mandatory quarantines may do more harm than good by creating additional barriers to effective treatment of patients with Ebola and impede global efforts to contain and ultimately prevent further spread of the disease.”  The CDC, the Infectious Diseases Society of America, and Dr. Dr. Anthony Fauci, director of the National Institute of Allergy and Infectious Diseases, are all in agreement with us.

The problem is that Americans don’t trust what the experts tell them: 71 percent of them back mandatory quarantines of health professionals that treated Ebola patients in West Africa.

Or take the growing numbers of Americans who refuse to vaccinate themselves or their children. A recent study found that, “In some areas, nearly one out of five children has not received their recommended vaccines. The consequences are serious not only for those unprotected children, but for the rest of society as well. ‘Herd immunity’ is threatened as more and more parents free ride off of the community’s dwindling immunity, and outbreaks of diseases thought to have been conquered have already occurred.”

Opposition to vaccinations actually increased when anti-vaccine parents were given accurate scientific information about them, another study found.  “Researchers focused on the now-debunked idea that the vaccine for measles, mumps and rubella (or MMR) caused autism. Surveying 1,759 parents, researchers found that while they were able to teach parents that the vaccine and autism were not linked, parents who were surveyed who had initial reservations about vaccines said they were actually less likely to vaccinate their children after hearing the researchers messages.”

Or take climate change.  The Washington Post reports on a study that confirms that 97 percent of scientists agree that human activities are causing the planet to warm.  A new report from the United Nation’s Intergovernmental Panel on Climate Change concludes that “If left unchecked, climate change will increase the likelihood of severe, pervasive and irreversible impacts for people and ecosystems.”  The World Health Organization concludes that global warming will affect “the social and environmental determinants of health – clean air, safe drinking water, sufficient food and secure shelter.  Between 2030 and 2050, climate change is expected to cause approximately 250,000 additional deaths per year, from malnutrition, malaria, diarrhea and heat stress.  The direct damage costs to health (i.e. excluding costs in health-determining sectors such as agriculture and water and sanitation), is estimated to be between US $2-4 billion/year by 2030.  Areas with weak health infrastructure – mostly in developing countries – will be the least able to cope without assistance to prepare and respond.”

Yet too many Americans are disbelieving of the scientific consensus: Gallup reports that more than four out of ten say that the seriousness of global warming is exaggerated.

If we allow the cynics to carry the day, we will all pay a steep — and perhaps lethal — price.

If we don’t trust the scientists, doctors, and public health agencies on Ebola, then what will happen if we have a flu pandemic that threatens millions?  Will we tune out the recommendations from the experts about what science tells us needs to be done to limit spread of the disease? How many will die as a result?

If we don’t trust scientists, doctors, and government agencies on the safety and effectiveness of childhood vaccinations, won’t we be condemning thousands of kids to die from diseases that could have been prevented?

If we don’t trust the scientific consensus on health consequences of global warming, aren’t we putting millions of lives around the world at risk of harm and even death from diseases, unsafe water, poor air, insufficient food, and insecure shelter?

British historian and author Kenneth Clark once said that “We can destroy ourselves with by cynicism and disillusion, just as effectively as by bombs.”  I fear that the rising tide of American cynicism may be bringing us closer to that day.

What does a good death mean to you?