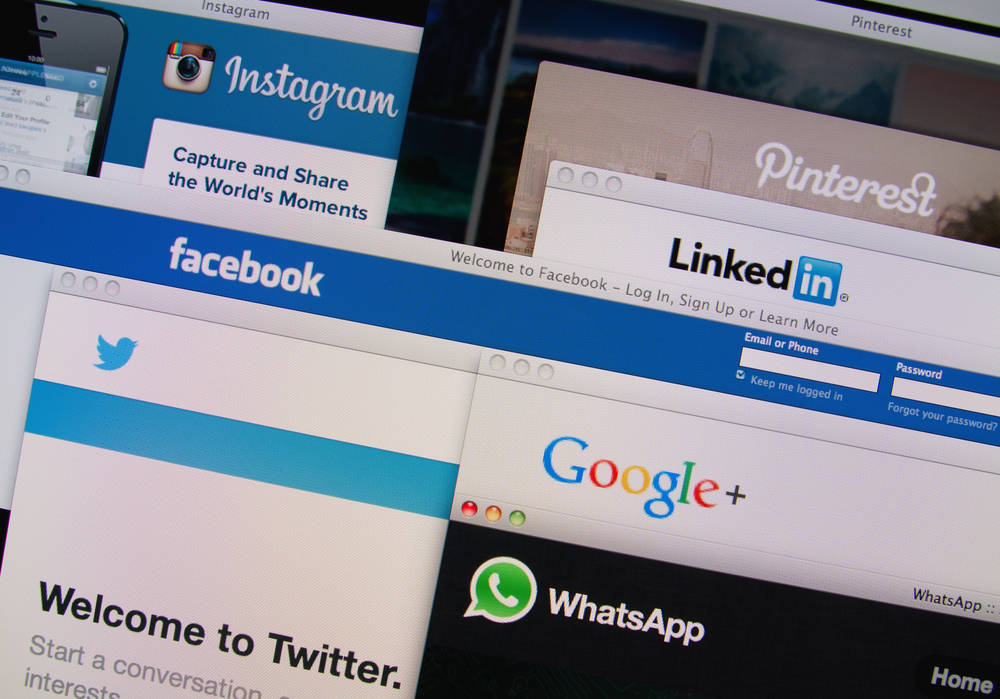 Possible interventions ahead of time can include psychological counseling (outside and/or inside school) to teach adaptive and prosocial coping mechanisms to deal with stress and conflict, psychotropic medication consultation, more careful and close monitoring of the person’s emotional state by family and health care providers, and removal of firearms access by family members and others known to be close to the individual. Media accounts state that the firearm used by Fryberg belonged to his father.

Taking a look at Fryberg’s Twitter account, once can see that there is an incredible disconnect between how he portrayed himself online compared to how others appear to have viewed him in person. A student at his school, Alex Pietsch has been quoted as saying:

“It’s weird to think about, because you see him and he is such a happy person.” You never really see him be so angry and so upset. …”

Yet on Twitter, here are a few of Fryberg’s comments made since June 2014, which show a disturbing trend:

On June 17, Fryberg  seems upset about something (“This Is a F***ing joke”), perhaps after doing some yardwork for a house he says “we” are not going to purchase. Or perhaps it was about something else.

The July 17th comment notwithstanding, it all seemed to go downhill on June 18 when Fryberg appeared to be having an argument with someone, suggestive of a relationship breakup. In fact, media reports state that he had broken up with a girlfriend recently. Posts that day include a long drawn out “F*** YOUUUUU!!” and “You’re starting to piss me off” followed by an emoticon blowing out steam. Those comments were followed by:

“YOUR SO F****ING BRAVE!! JUST REMEMBER THIS IS F***ING IT!! NO MORE AFTER THIS” along with three angry emoticons.

The next day, Fryberg is still angry with the following posts: “WTF EVER!!”and a long drawn out F word in all caps with angry and sad emoticons and many exclamation points. The most ominous and threatening comment that day was this one:

“I Know Your Weaknesses And What Breaks You… And When That **** Happens… Just Know There’s No Coming Back (emphasis mine)”followed by a sad face.

He then said he was going to a hospital, but no reason is given. Only one person asked him why.

On June 20th, Fryberg seems to express regret coupled with anger when he wrote,

Each of these sentences was followed by a series of sad faces, broken hearts, and steam coming out of an emoticon’s nose. Prior to that posting, Fryberg wrote numerous comments expressing infatuation with someone he appeared to be dating. After the breakup, he wrote posts that appear to reflect him missing being with someone romantically (presumably his girlfriend).

Only July 3rd, Fryberg’s post became more threatening: “It’s about to go down” followed by an emoticon of wide-eyes fear.

Fast forward to August 20th, in what could be considered a foreshadowing of events to come he wrote:

“Your gonna piss me off…And then some s****’s gonna go down and I don’t think you’ll like it…Your not gonna like what happens next!!”(emphasis mine) ” followed by emoticons with steam coming out of their nose.

Some of his posts also displayed an element of possessiveness, presumably over the girl he was dating. He then wrote on the same day, “I hate that I can’t live without you.”

This comment was followed by emoticons of rage, sadness, disgust, worry, and blank expressions. That day, he retweeted a comment that the first heartbreak is “unforgettable.”

On September 16, Fryberg wrote “Fml” which means F*** my life. He appeared to be getting more and more despondent.

On September 19, Fryberg gets into an online dispute with someone he was apparently pretty close to about his girlfriend. In one of the posts that day, he writes:

“Dude. She tells me everything. And now. I f***ing HATE you! Your no longer my “Brother!” He appears to feel betrayed. He then wrote, “Night f***ing RUINED.”

On September 20th, Fryberg writes: “I Hate Hearin S*** Like That.. It Just Continues To F*** Me Up. I Just Feel Stupid Now.. Exactly What I Thought Was Gonna Happen Happened..”

On October 21, Fryberg appears to snap when he writes,

“Alright. You f***in got me…. That broke me. It breaks me… It actually does…(emphasis mine) I know it seems like I’m sweating it off… But I’m not.. And I never will be able to…”

Consistent with this timeline, media reports state that his demeanor changed markedly and that he refused to talk about it. He then wrote, “I should have listened…. You were right… The whole time you were right..”

On October 23, the day before the shooting, Fryberg wrote, “It won’t last…it’ll never last…”

These postings are not consistent with someone who was a happy person over the past few months. In fact, he clearly was despondent, angry, and sad. Someone in this type emotional state, especially a minor, should not have access to firearms. If a family member of a child expressing such emotional distress owns firearms, the firearms need to be locked away with no way that the child can access the key.

If children under 18 are permitted to have a social media account, it needs to be monitored closely by the parent. By monitoring, this does not mean to allow the child access to a private account with the parent peeking over the child’s shoulder occasionally but it is what too many people do. Monitoring means that you are granted access to the child’s account by being part of their social media network. It should be made as a condition to permit social media access. You can promise not to post to the child’s account so as not to embarrass them, but they key is that you are monitoring it and interfering if you see signs of cyber-bullying, threatening comments (against or from the child), and/or signs of significant emotional distress. If the child does not agree to grant you access, then no social media account.

For counselors, it is definitely worthwhile to search for your client/patient’s social media profile so that timely interventions can be made. As this case shows, children (and adults) will sometimes present differently on the outside than they will when behind the safety of a computer (or smartphone) and a keyboard. It is important to note that it is not unethical to view these social media accounts as long as you are viewing publicly available information. You also do not need to have a patient sign a consent form to view publicly available information. Many children do not put any sort of privacy setting in place and allow the entire contents of their social page viewable to the public.

What a counselor should not do, however, is hack into someone’s private (non-public) social media account. If the account is locked to private, you are out of luck as a counselor but this is where the parent or guardian comes in as a safeguard. While we may not be able to stop all school shootings by checking social media websites, more regular social media monitoring is a potentially helpful way to prevent some of these shootings in the future. This should be integrated into a regular part of clinical practice for counselors in the future.

A patient's experience with diagnostic overshadowing 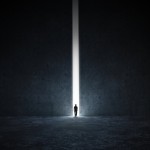 After the latest school shooting, social media accounts should be monitored
2 comments