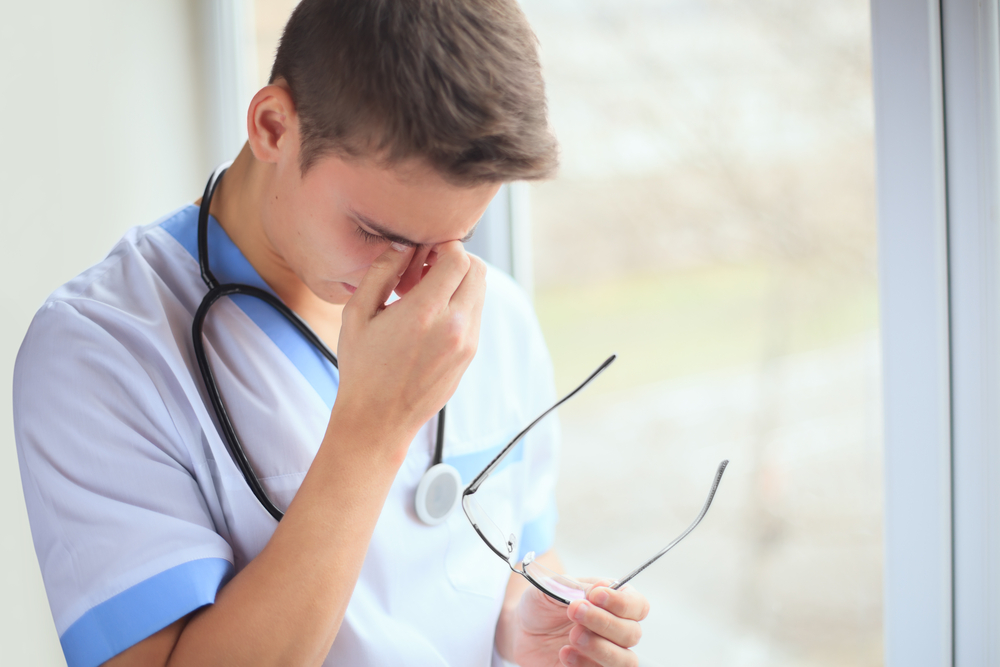 The calls came simultaneously.  One from the hospital and the other from a nursing home.  Two deaths separated by fractions of a second.  My heart swelled.  For a moment.  The pile of papers on the desk softly whispered.  My mobile howled jealously vying for my fragile attention.   I could feel the emotion drain as I turned back to the task at hand.  Unexpectedly, my mind wandered back to the wedding in California.

It was a spectacle.  Pre-ceremony hors d’oeuvres with sushi stations and kabobs.  An open bar long before the utterance of the first I do.  The wedding party bespectacled in gowns and tuxedos danced down the isle as the gala began.  I felt the joy, in every corner of the room, soak the participants in a  humid haze.  It was heavy but far from suffocating.

I held my wife’s hand as first the groom and then the bride sauntered down the isle.  The groom paced the full length but then circled back as his bride reached the middle section.  They walked together to meet the rabbi.  My wife glanced in my direction and saw the tears welling in my eyes.  She looked quizzically before turning back to the ceremony.  I was far from surprised.

I have been crying a lot lately.  At weddings, during movies, or while watching television  It’s something that has grown exponentially over the years.  The barriers of my heart have become weak and the tide crashes into the breakers and spills shockingly on the barren land below.

I have lost control.  And I know exactly why.

It’s just that I see so many awful things.  My daily menu consists of death and destruction with a healthy serving of sadness on the side.  I swallow these whole, rarely having the time or energy to chew properly.  Yet all that is pushed down must eventually be digested.  I no longer mourn, for after all these years mourning would have morphed from a hobby to a full time profession.  I neither grit my teeth nor curse a deity that often seems indifferent to the suffering of us poor plodding humans.

Instead I cry.  When it’s safe. When the joy becomes overwhelming.

Doctors: It's important to show your work

Patient complaints: Sometimes sorry is all it takes 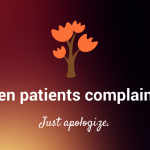 When a doctor cries
3 comments