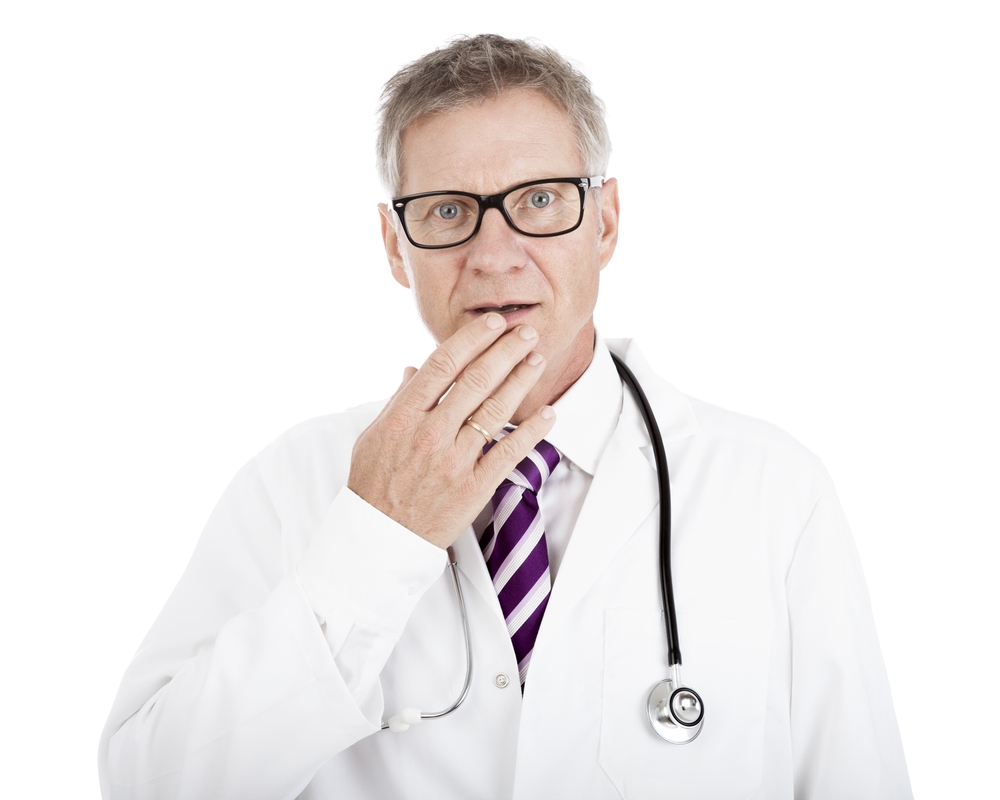 We are, I trust, all but universally familiar with the knee-jerk, or patellar, reflex. A doctor taps the patellar tendon with a rubber mallet, and our leg kicks forward in response.

The reaction is famously unthinking. In fact, it is literally so. What makes a reflex a reflex is that the brain is substantially uninvolved. The stretch of a tendon by the mallet is transmitted to the spinal cord, and the compensatory command to move against the stretch is sent right back out from the spinal cord to the muscles. The brain only gets involved as chaperone, pointing out to the nerves and muscles in question that the tap of a mallet is far from a dire threat to life and limb, and the response need not be unduly vigorous. In the aftermath of a stroke that damages the brain’s involvement in this network, and removes the calming influence of a rational assessment, reflexes become hyper-intense.

Since reflexes are reflexive, unthinking, and even a bit silly — we use them as a metonym for other actions of that sort. When we act without thinking, we admonish one another against such “knee-jerk” behavior.

Bringing this full circle, then, from reflex hammers in medical context to metonyms in the context of popular understanding, I write to offer a precaution: Beware your doctor’s knee-jerk reflex.

There are three particular prompts for this warning at this time.

First, I recently saw and began treating a patient for the fluoroquinolone syndrome. Within just a couple of weeks, I heard from a friend who had classic symptoms of it as well, following treatment with Levaquin. In both cases, there was a valid indication for antibiotic use. But there was also good reason to doubt the need for such a high-powered, broad-spectrum antibiotic in both cases. Often, the easiest way for a busy clinician to be sure to “cover the bases” with an antibiotic is to go after a fly with an elephant gun. The collateral damage can, predictably, be considerable; a consequence of knee-jerk prescribing.

Second, a paper published in JAMA indicates that cancer screening tests are routinely ordered in both men and women with life expectancies less than 5 years (due either to advanced age or serious illness, or both). The tests in question are all good tests, recommended by the United States Preventive Services Task Force. But the whole point of screening is to look for trouble early, so it does not progress over time. If there isn’t much time left, looking for potential future trouble not currently causing any is very unlikely to do any good, and can — as the authors note — do harm. Why order the test then? Reflex.

Third, and finally, a study was just published in Critical Care Medicine indicating that demonstrably futile care in the intensive care unit is not merely futile, but potentially as bad as fatal. As the rate-limiting resources of intensive care are allocated to cases where they cannot do any meaningful good, those more likely to benefit are denied access. The misallocation of resources in this case is again the product of inertia, going with the prevailing flow, or — reflex.

And so it is that while we might all submit on occasion to the knee-jerk test, we should not submit to the knee-jerk tendencies that all too readily drive behavior — even in clinics and hospitals. Self-defense is simple, and accessible to us all.

1. Always ask “why?” This seems obvious, but even in this modern era, many patients take it as an article of faith that a doctor’s recommendation is thoughtful and well informed. It may well be; but on any given occasion, it could also be a knee-jerk — born of prevailing tendencies, distractions, and want of time. The question “why” is easily addressed by those who have already thought it over; and is a necessary reality check for those of us who have not.

2. Always ask “what else?” In the case of the fluoroquinolone syndrome, it’s bad enough when a fluoroquinolone was a genuinely thoughtful, warranted choice. It’s downright tragic when a much-less-potentially-toxic, narrow spectrum antibiotic would have served at least as well. “What else?” is a reminder that there is generally more than one way to test or treat, and the one we want is the BEST of them: most likely to help, least likely to hurt. It prods our providers to do the extra work of getting us there when we remind them we want to know the options, and comparison shop them.

3. Always ask “then what?” This would certainly defend against a screening colonoscopy in an 85 year old with congestive heart failure. If I have this test, then what? The answer would have to be: We can find potential cancer early, and fix it now so it doesn’t cause you trouble in ten years. That would invite all concerned to revisit the relevance of that “help” ten years in the future of someone exceedingly unlikely to live that long.

Clinical assessment that includes a test of the knee-jerk reflex is fine. Clinical decisions driven by it are not, but they too, are out there. Forewarned, I hope, will prove to be forearmed. 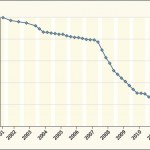