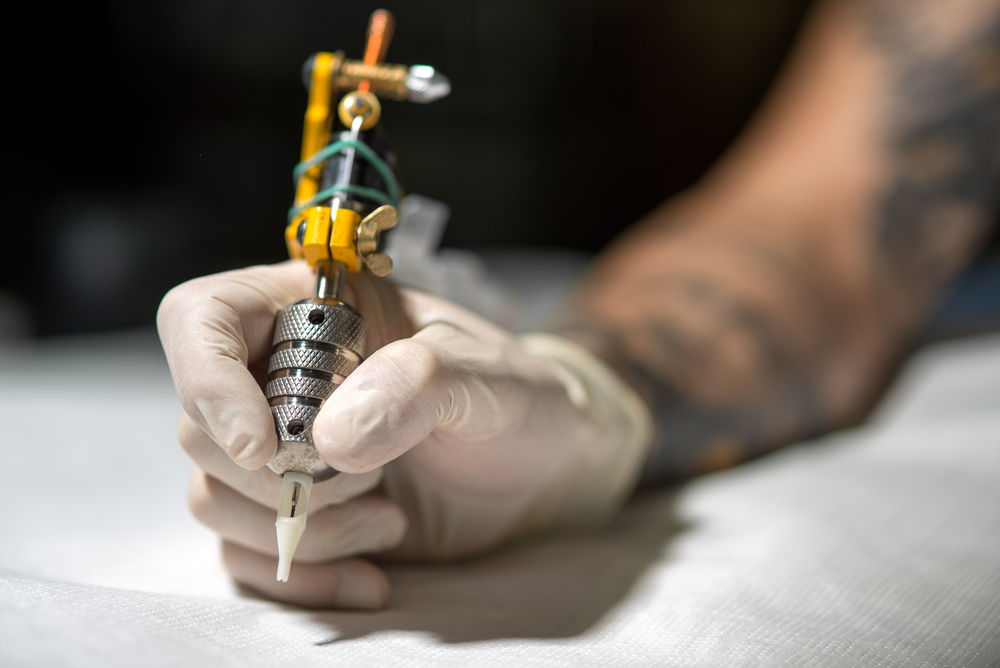 Ink is everywhere these days, and I don’t mean on newspapers or in magazines. Tattoos are far more pervasive than I can ever recall in my fifty years. There was a time, when I was young, that boys were awestruck by the old Navy veterans, whose arms bore anchors, and the Marines with Semper Fi across their battle-scarred chests. Occasionally, when we saw them out in the sun, working in their yards, we would get a glimpse of hula girls or things even more thrilling, as we imagined their adventures in combat (and otherwise).

I also remember that when I was young, tattoos were scandalous things. The ladies at the mission tea were shocked and the good people of the neighborhood said “tsk, tsk,” and kept an eye on those folks whose libertine morals permitted them to have their skin marked. Tattoos were, almost universally (and often falsely), associated with low morals. Even the tattooed would, later in life, attempt to have them removed, or wear clothes that covered their youthful decisions.

But things have changed. Tattoos can be found on the usual suspects, of course; soldiers, sailors, airmen, bikers, gangsters and such. But they’re also widely seen on college students and high school teachers, doctors and accountants, athletes and musicians, grandmas and grandpas, beauty pageant participants, atheists and Christians and everyone in between.

Thanks to my medical career, I have more than a passing familiarity with a wide variety of tattoos. Although I don’t have any myself, I can appreciate the art form. I have commented to patients about the beauty of some of their tattoos.

I have, in other cases, wondered just what combination of drug, alcohol, and moonlight would lead them to have that particular image placed indelibly on their epidermis for life. I could tell you stories, but most of them would be cut by the wise and prudent editorial staff of this fine paper. Suffice it to say, it’s likely that many of their mothers were saddened by the images or words my patients carried through the world, on every part of their bodies including eyelids, the inside of lips (no kidding) and even on their more delicate nether regions.

However, the more I see of tattoos, the more I begin to think about the stories, the beliefs, that result in their placement. I have seen the faces of infants, with the dates of their births and deaths beneath their blue-tinged, angel faces. I have seen the names of brothers and sisters, husbands and wives, comrades and colleagues, placed lovingly on the bodies of their survivors, who act as walking memorials for life.

Increasingly, I see entire paragraphs written on the torsos or arms of patients; I try to read them as I use my stethoscope. Rarely can I get the entire story, though I’m always curious as a lover of stories. I have seen Bible verses, crosses large and small, Buddhist emblems, pentagrams and all variety of symbology, religious and otherwise. There are dainty butterflies and flowers, dolphins on ankles, lizards on feet, stars on wrists, superheroes, wolves and any other imaginable mark. I’m fascinated by large angel or fairy wings on the backs of young women, and I’m puzzled by intricate tattoos on breasts.

I also see rage, of course. I see angry, profane words. Death’s head is a common theme, along with serpents and devils and creatures fearsome to behold, that speak terror to the viewer. I also see lewd comments and images, not fit for public consumption.

Why are there so many tattoos now? Some of it is clearly a statement of individuality, or a love of art, symbol, and story. But those of us who wonder should remember that while a few are tattooed for shock value, many are just using their bodies to tell us stories, to share emotions. They’re wearing their pain, their loss, their hopes, their values, their dreams, and fantasies.

And this: No small number are using the ink to remake themselves; to paint over the memories, struggles or perceived inadequacies that plague them, and to thereby redesign their image in a way more to their own liking.

It’s easy to condemn what we don’t understand or would never do ourselves. But maybe we should pause to consider the messages that tattoos are sending. In the process, we might love and understand our neighbors just a little better than before.

And all that ink might just make sense at last.

Edwin Leap is an emergency physician who blogs at edwinleap.com and is the author of The Practice Test.  This article originally appeared in the Greenville News. 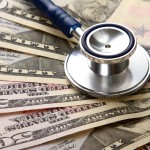 Consider the messages that tattoos are sending
38 comments