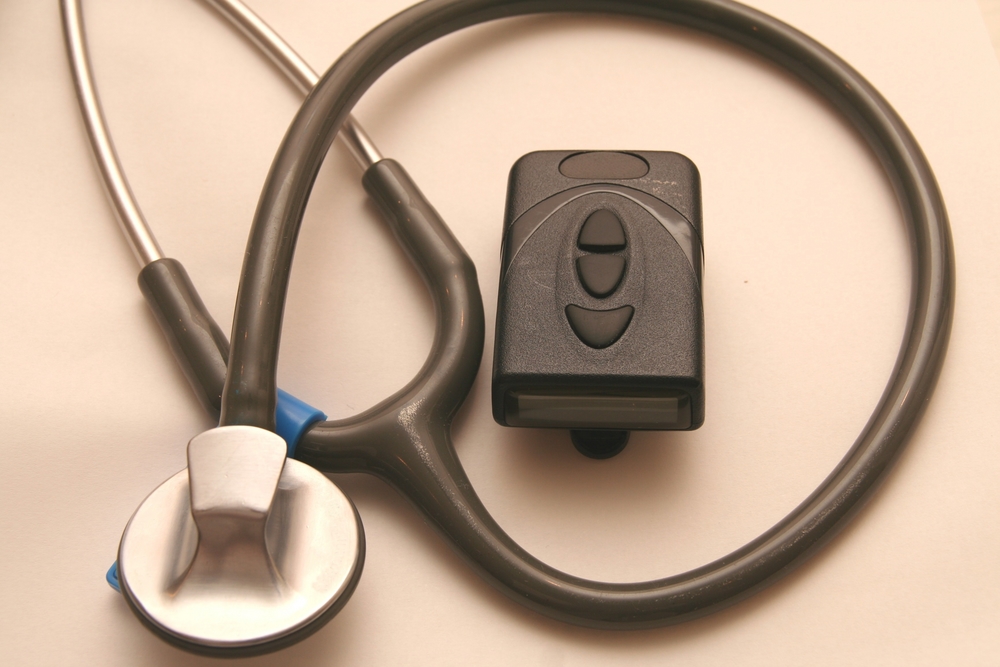 Taking call is the worst thing about being a doctor. There, I said it. But wait! What about medical malpractice lawsuits? What about dealing with patients’ suffering or dying either from their illness, or far worse, relating to decisions you made or procedures your performed? Certainly these are far worse events than being on call.

Granted. However, these awful events are part of the battle that we signed up for when we made the decision to become doctors. The soldier goes into battle with the attitude that he or she will do everything possible to avoid getting shot or killed, while at the same time realizing these are distinct possibilities. So too doctors leap into the fray with a positive attitude, while similarly realizing that, inevitably, there will one day occur a bad outcome with its attendant soul-crushing consequences. These bad outcome events, similar to earthquakes, occur randomly (“stochastically” is the term the geologists use). If you live in California you usually don’t spend every waking minute of your day worrying about “the big one.” So doctors don’t spend all their time worrying about bad outcomes.

I did however spend an inordinate amount of my time worrying about being on call when I was a practicing cardiologist working for a hospital-owned health care system. My life was divided into two phases. Phase one occurred between call nights and was spent worrying about the next call night that was coming up. Phase two occurred when actually on call, and was worse than phase one. The only saving grace of being in phase two was that phase one was coming up soon, which was a relief. In fact, the day after call (especially after a weekend on call) I always had a sense of relative euphoria because call was over, at least until the next time.

What made call miserable? There were many elements. There were the routine calls to reconcile medication orders for newly admitted patients. Mind-numbing but easy. There were calls for clarification of orders that were already perfectly clear. There were the dreaded calls to the emergency room, almost always implying a new admission. There were pages for new consults, sometimes with the words “see today” appended, even though it was the middle of the night, and after talking with the nurse I still hadn’t a clue why the consult was deemed urgent. There were the routine admissions for chest pain in the middle of the night for which I would give garbled, sleepy orders, which a helpful nurse would translate into reality, at least until it was required that we enter these orders into our EHR system directly, removing that last human barrier between sleep-deprived confusion and the patient.

Finally there always seemed to be at least one “problem” patient, who was doing worse and worse despite multiple phone orders, resulting in an inevitable visit to the hospital at 3 in the morning.

My practice provided coverage to all the hospitals in Louisville, split between 2 and then 3 doctors on call (the coverage scheme kept evolving as our health care group absorbed more and more practices into its fold). Also covering were the cardiac interventionalists, whose on-call night had fewer phone calls, but unfortunately each call proved significant in that it usually led to a rapid trip to the hospital to perform a coronary intervention on a deathly ill patient suffering an acute myocardial infarction. My call nights in contrast were characterized by many phone calls (anywhere from 20 to 40 per night) punctuated by occasional trips into the hospital. Although I tried to sleep when I could, I was only intermittently successful, and the sleep achieved was a mixture of sleep phases never intended by nature.

As time went on call got worse. With more practices absorbed, more doctors were added to the call pool, but the number of patients covered also increased. The net result was that the call frequency (about one weeknight a week, and one weekend every 3 or 4 weeks) never really decreased, though the amount of calls that needed to be handled did. So with time the dread of being on call only worsened.

Perhaps it is not widely known that doctors are not paid to be on call. This stems from the masochistic, self-flagellant nature of medicine that is our tradition. In fact if one looks across the generations of physicians, the older generation always looks down on the younger generation of doctors, feeling they have it too easy, saying things like, “If you think you have it bad, when I was training I was on call every other night …” and so forth.

In fact just looking at my generation, I recall that at Methodist Hospital in Houston, where I was a cardiology fellow in the early 1980s, the surgical resident in the post-cardiac surgical ICD (this was during the heyday of Michael DeBakey) was on call for 2 months straight! He never left the unit for 2 months. They sent a barber in to cut his hair. I remember seeing him shuffling around the unit from time to time at all hours, looking like a zombie. But I’m sure his elders thought he had it easy. (“In my day, we were on call for 6 months straight.”) Nowadays house staff associations have brought about reforms, so that actually on call for today’s house staff is easier — uh oh, there I go, proving my point.

Anyway, doctors don’t get paid overtime, or any additional time for being on call. Sure, doctors make good salaries, and it’s always said that somehow being on call is factored into their salaries. Right. Try that with nurses, lab technicians, even your local plumber and see how far it gets you. But doctors do tend to just suck it up and take call, because they have a duty to their patients and there does not seem to be any other system to cover a medical practice 24/7.

But I did hate being on call more than anything, and I am happy to be free of that responsibility. My only advice to my still-working colleagues is that, when the hospital systems that own you start cutting your pay, point out to them all the back hours of overtime they still owe you.

When the Joint Commission is at the hospital, leave 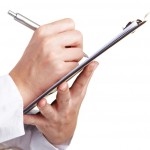 Should doctors be paid overtime for taking call?
35 comments