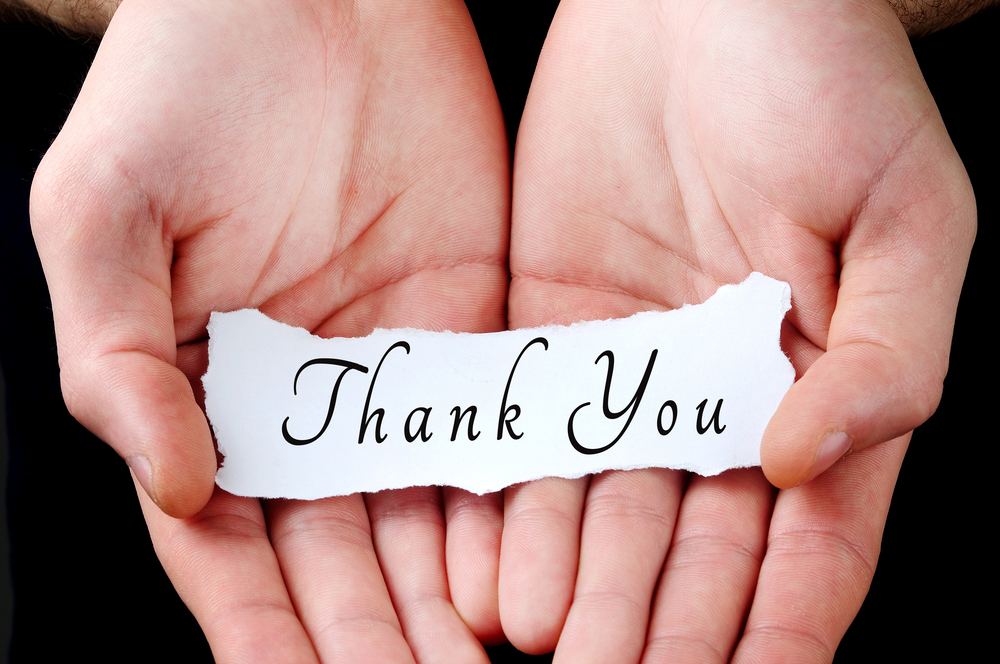 I got a letter the other day from a local urologist requesting clearance for a patient of mine to have surgery.  The doctor wanted to know whether there were any contraindications, from the standpoint of the patient’s cancer, such as bleeding, infection or poor wound healing, which would preclude local anesthesia, bilateral incisions, sharp separation, ligation, and electrocauterization of the vasa deferentia.  In other words, could my patient, a 42-year-old survivor of stage IV Hodgkin’s disease, tolerate a vasectomy?

The request bought a smile to my lips.  It was a little silly that the surgeon needed my approval to do a procedure that is so minor that each patient walks in and, sort of, walks out of the office.  The patient is in superb health and has not received chemotherapy for more than a decade.  One look at him and his normal blood work should have been enough.  However, I am happy to be kept in the loop.  The smile came from another thought entirely.

I remembered when my patient was 29-years-old, with bulky Hodgkin’s disease throughout his body, and we were simply hoping that he would be alive in six months for his wedding.  To save his life he needed a laundry list of poisons, with an encyclopedia of side effects.  He was a very sick man, getting very hard therapy. We fully expected he would be sterilized by our treatment.  At the time when we tried to bank his semen, he was so weak that the sperm count was already critically low.  Therefore, we started the fight for his life, not thinking about lives to come.

13 years later, he is without cancer.  Works full time.  Runs five days a week.  He is happily married.  Oh, and I almost forgot.  He is the exhausted father of two boys and one girl, ages 9, 6 and 4.  They were all fathered in the traditional way, au naturel.

Therefore, the smile on my lips is there because the request from the urologist is a wonderful reminder about why it can be so much fun and exciting to be an oncologist.  The perfect thank you note.  A whole family exists because of the work we did: my patient, partners, staff and I.  First steps, holidays, graduations, and romance are a very cool reward for a job well done.

After some thought, I decided to approve the surgery.  I could have made the case that perhaps a vasectomy did not make a lot of sense after working so hard to fix things in the first place.  Perhaps, I thought, he should wait a little longer … after all, you never know what can happen.  Nevertheless, I relented.  I suspected his wife would kill me.

The effect of dropping doctors from Medicare Advantage plans

You're doing it wrong: The Paleo diet 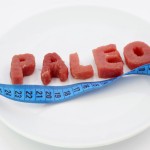 A perfect thank you note to an oncologist
1 comments