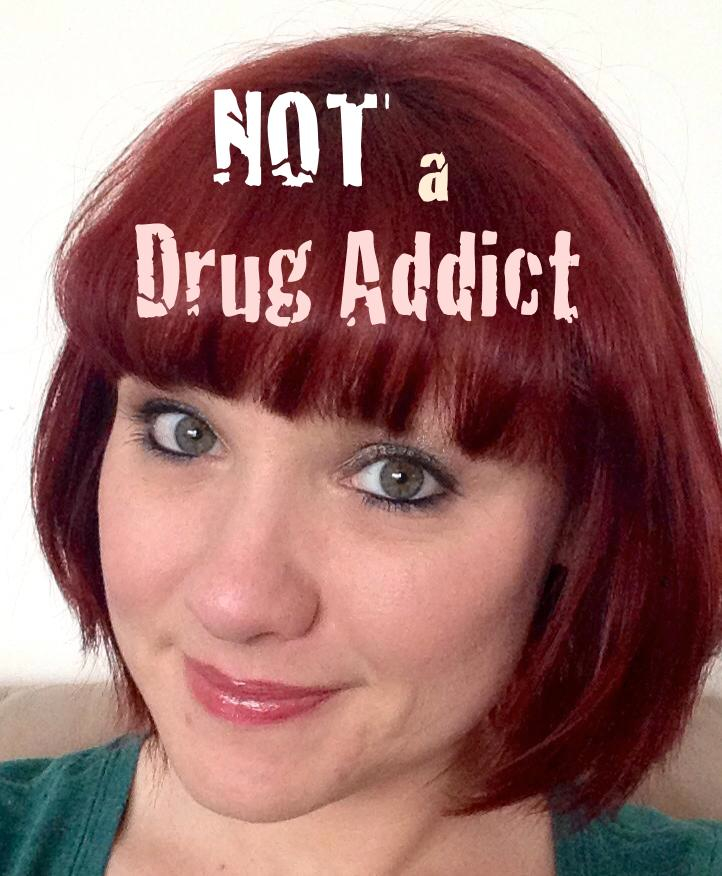 A doctor in Oregon shares this case:

I had an old man with cancer. He kept complaining of pain as I was increasing his opiate pain medication, Oxycontin. I was at, I forget, about 40mg four times a day or some fairly substantial dose. I ran a urine drug test. Negative for oxycodone, which was what I was giving him. Turns out his caregiver, who was the old man’s son, by the way, was stealing every single narcotic pill I was prescribing and selling it. Oxycontin is a dollar a mg on the street. So, the scumbag son, stealing his cancer-ridden father’s pain medicines, was clearing $40 a pill, 4 times daily, 365 days a year … 40 x 4 x 365 = $58,400 … Potential of nearly 60 grand a year doing this to his father. And yes, I called the police and adult protective services.

Fact: Oregon is #1 in the nation for non-medical abuse of prescription painkillers.

Oregon is a progressive state. We’ve been on the forefront of compassionate use of pain medication. We were the first state to decriminalize marijuana and among the first to allow its use for medical purposes. Oregon was the first to legalize physician-assisted suicide and to require a prescription for pseudoephedrine to decrease meth production.

“But why are we #1 for abuse of painkillers?” I asked at a mandatory course I attended on the safe use of opioid pain medication.

I learned that being so compassionate with prescription painkillers can backfire. Sometimes a doctor’s compassion is met by indifference, manipulation, and lies. After these experiences, even the most caring doctors start to distrust patients.

I was brought into the ER by ambulance after a car accident. I had been left on the backboard for five hours, and I [previously] had major back surgery. I was in so much back pain that I was crying. I was only treated for whiplash. The next day, as I was screaming in pain, my husband took me back to the ER, where I was treated as a drug addict and told I couldn’t get anything for my pain.

Anyone have a quick and easy solution?