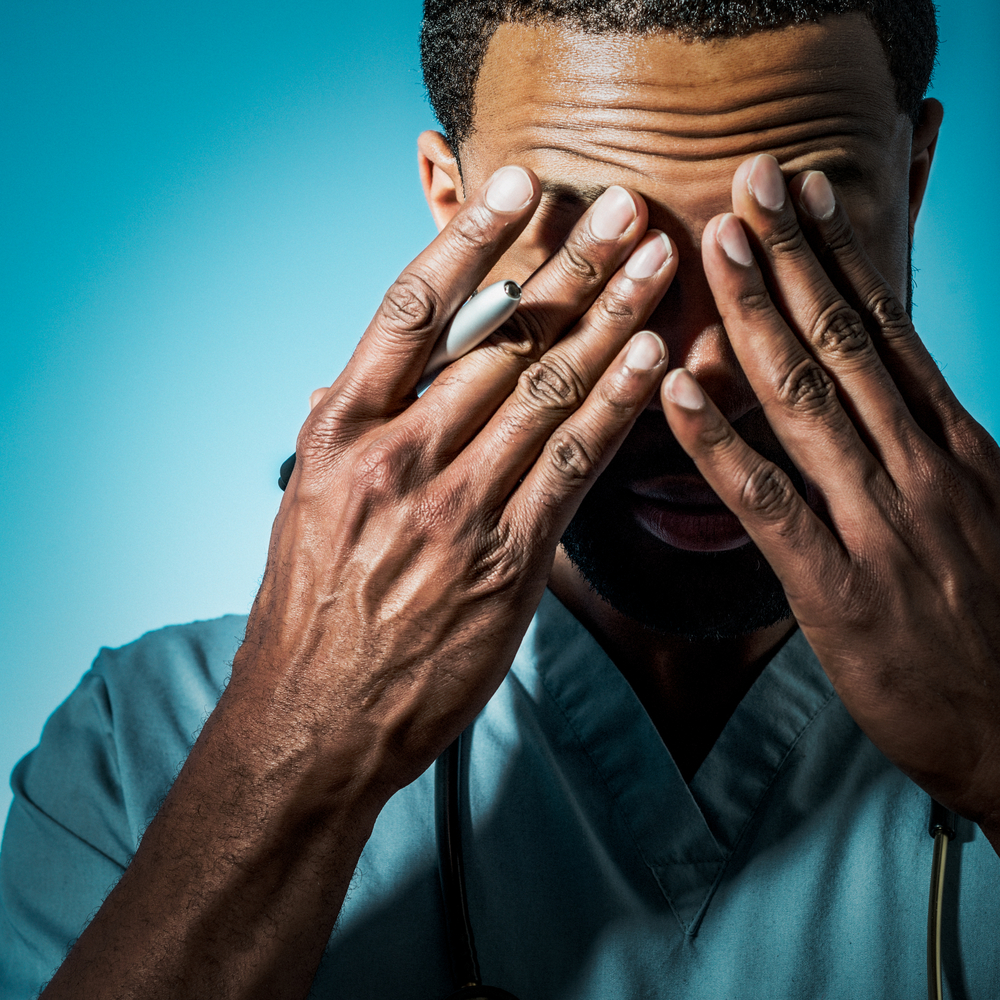 A small case with big implications almost escaped my notice recently  The Boston Globe reported a case in which a family sued after a 23-year-old man died after being diagnosed with a lung infection.

According to the Globe, the young man went to one of the Boston emergency rooms complaining of cough, fever, and chest pains.  OK, stop right there all you armchair diagnosticians.  What does this man most likely have?  99.99% of the time a patient with these complaints has a bad cold.  Bronchitis at worst.  The chances of this young man having a heart problem are very small.

So Dr. Liang (that’s the doctor who got sued) is doing his shift in the ER.  Maybe it’s busy, maybe he has a headache, maybe some drunk just spit at him, whatever.  In any case, he sees this kid, takes one look at him, sees that he has some community acquired infectious process (like a cold or flu), gives him antibiotics even though such things are almost always viruses, and sends him home.  Easy button.  Any other doctor in any other ER would have done the same thing, given these symptoms.  And they would have been correct.

Unfortunately for poor Dr. Liang, lightning has struck and zebras are galloping around Fenway Park.  The kid doesn’t have a cold.  He has viral myocarditis.  Here’s what the American Heart Association says about viral myocarditis:

Viral myocarditis has been recognized as a cause of congestive heart failure for >50 years, but it is still a challenging disease to diagnose and treat.  The history and clinical features are often nonspecific, and practical serological markers are not available during the acute phase of the disease. Even after proper diagnosis, no clinically proven treatment exists to inhibit the development of subsequent dilated cardiomyopathy (DCM) and, in some cases, death.

So it has non-specific symptoms, no markers are available, and you can’t treat it anyway.  The European Heart Journal calls it one of the most difficult diagnoses in all of cardiology.  It says that the incidence of viral myocarditis isn’t even known because it’s so misdiagnosed.  The only way to diagnose it is heart muscle biopsy.  The virus that causes it could be one of the several common viruses that up to 90% of people in the world get with nothing worse than a day off from work.

So let’s go back to our case.  Young man, fever, cough.  The Globe article, being rather one-sided, says the doctor only saw the guy for 5 minutes and never did an EKG.  So maybe that’s true.  Maybe he should have examined him more closely.  Might have heard an abnormal heart sound, maybe not.  Maybe he should have done an EKG.  Might have been normal, might have been not.  Dr. Liang got caught by a patient with a disease that difficult to see and impossible to treat.  It could have happened to any doctor.

Well, the jury didn’t think so.  They awarded the family $4.8 million dollars and concluded that it was Dr. Liang’s fault.  The implications of this settlement are sobering.   This sort of thing is exactly what we doctors are talking about when we talk about cover your ass (CYA) medicine.  Any one of us could have a case like this at any time.  Just at a time when we are supposed to be cutting unnecessary costs, we have to do EKGs, myocardial biopsies and cardiology consults on every 23-year-old who comes in complaining of cough and fever?

The difficulty in diagnosing autism: Feeling like judge and jury

This is why doctors practice cover your ass medicine
208 comments