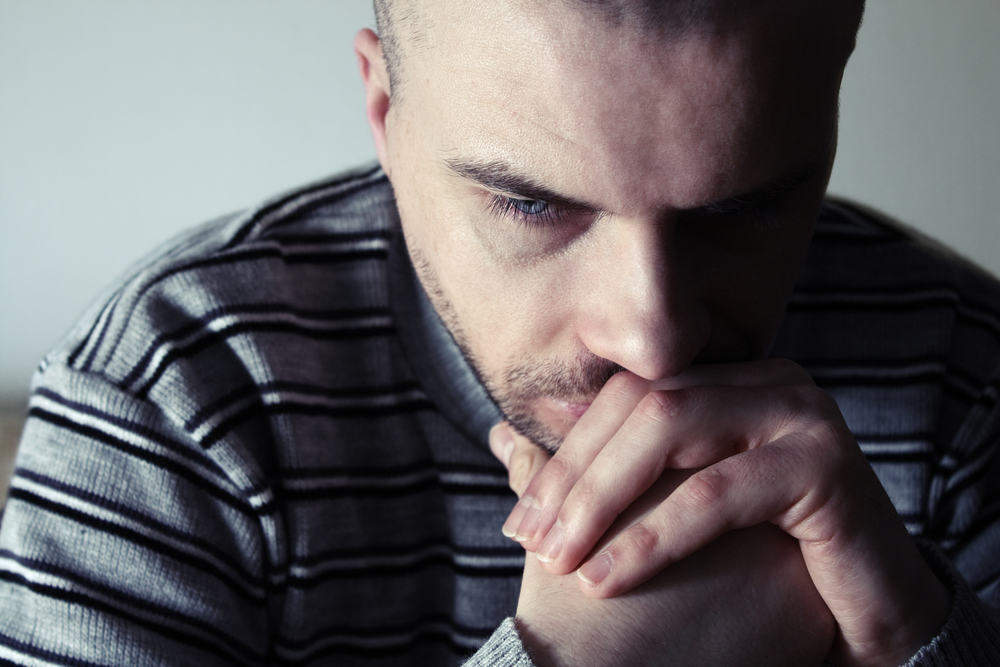 This wasn’t just plain terrible,
this was fancy terrible.
This was terrible with raisins in it.
-Dorothy Parker

More and more of my clinic time is devoted to evaluation and treatment of depression and anxiety rather than sore throats, coughs, UTIs and sprains/strains.  An outbreak of overwhelming misery is climbing to epidemic proportions in our society.

A majority of the patients who are coming in for mental health assessment are at the point where their symptoms are interfering with nearly every aspect of their daily activities and they can no longer cope.  Their relationships are disintegrating, their work/school responsibilities are suffering, they are alarmingly self-medicating with alcohol, marijuana and pornography or whatever seems to give momentary relief.   Suicidal ideation has become common, almost normative, certainly no longer rare.

Things seem terrible.  And not just plain terrible.  First-world-problem-terrible with raisins in it.

We have lost all perspective about terrible.

Terrible is what happened to the Philippine people in the midst of the most horrific typhoon this month — losing everything from their lives to shelter to any means to stay warm, fed and secure, much less find medical care.

Terrible is what happens in numerous countries where political oppression sends refugees across hundreds of miles and borders to seek asylum in foreign lands.

Terrible is what happens when hundreds of thousands are dying from AIDS,  leaving behind their infected orphans to fend for themselves and care for each other.

Terrible is trafficking of human beings for power, gratification and money.

There is plenty of just plain terrible and most of us have no clue what it feels like.  We are so absorbed in our own scratches from the ubiquitous thorns of life, grousing about the raisins that pop up in our own version of terrible,  oblivious to the relative comfort with which we are graced daily compared to most of the world’s population.

Sometimes I think the best treatment for anxiety and depression has little to do with correcting brain chemistry or getting to the right cognitive behavioral insights to beat back negative thoughts, but rather to spend a year digging wells and latrines for those who have never used one.

It is spending hours caring for the detoxing or the dying to see what misery really looks like.  It is understanding how the fight for basic survival after an earthquake, a hurricane, a typhoon, a flood, a tsunami,  makes life even more precious, rather than thrown away as if it is something you can simply upgrade or exchange for a new version.

Maybe, just maybe, when we reach in deeply, even sustaining the scars that come with everyday living, we can look past the thorns to the fruit.  We may bleed getting to it.  Maybe then the raisins don’t seem quite so terrible after all.

Breast density laws are based on anecdote

Balancing emotions and reason at the end of life