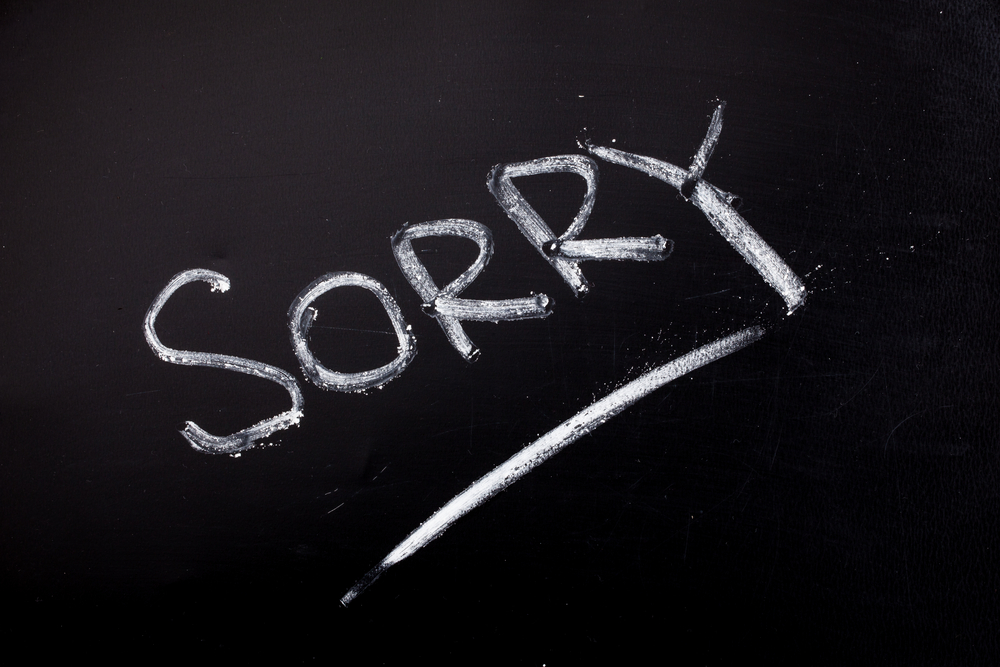 When I started my surgical internship, my chief resident told me some magic words: Whenever something bad happens, stay calm and say, “I assume full responsibility. It won’t happen again.”

As a young surgeon at the bottom of the totem pole, those words were my mantra for the times when someone’s head was going to roll. In those nascent days of my surgical career, I was just trying to stay in everyone’s good graces. Surgery is a traditional, hierarchical field, and acting defensive or blaming someone else — whether it is justified or not — is a rookie mistake.

In the beginning, I used the “responsibility mantra” mainly to put out fires. Late one night, a transplant surgeon pulled me into the supply room to scold me. A kidney transplant patient’s blood tests were missing, he barked. Where were they? I thought about telling him the full story: I ordered the blood tests, the phlebotomist drew the blood and sent it to the lab, and somehow the test tube went missing. I thought about saying I was sorry.

Instead, I took a deep breath and said “I assume full responsibility. It won’t happen again.” His anger was temporarily extinguished. Then I drew the patient’s blood myself, hand-delivered the test tube to the lab, and waited for the results to get printed before I ventured back to the wards.

This same scenario repeated itself over and over in my first few months as a junior surgeon. A patient would accidentally eat a snack before getting wheeled to the operating room, and the case would get canceled. A chest x-ray I ordered wouldn’t get done. The results of a wound culture wouldn’t show up in the computer records. The hospital is an imperfect place, and there are holes in the system. Over and over again, I would assume full responsibility for things that on some level had nothing to do with me. I didn’t want to incur the fiery wrath of the senior surgeons.

Over time, though, a funny thing happened. After repeating the responsibility mantra so many times, I internalized it. I really believed it. When something went wrong with one of my patients — whether it was his fault, my fault, or someone else’s — it was always my responsibility. When a person trusts you with his life, the buck stops with you.

The truth is that in surgery, bad things can happen. A patient can have an allergic reaction to an antibiotic; a doctor can fail to diagnose a cancer until it has already spread; a surgeon can injure a blood vessel during an operation. Physicians make mistakes, and patients get sick or die because of what we d o or don’t do. It is this unadorned reality of the profession that makes the responsibility mantra so important.

Accountability is at the core of what it means to be a surgeon, and it is the reason why we have “morbidity and mortality” conferences. M&M, as it is more affectionately known, is a confidential group-wide analysis of complications and medical errors that occurs in nearly every hospital Department of Surgery in the world. If a patient has a problem, his surgeon stands before his peers and explains what happened: This is what went wrong. This is why. And this is what we can all do to make sure this never happens again.

The airline industry has a similar approach to analyzing plane crashes — the black box is taken apart, crew members are interviewed, and experts convene. It is not enough to apologize for an error. In order to really be responsible for our mistakes, no matter the industry or profession, we must own up to them and be personally committed to preventing them in the future.

Now that I am an attending surgeon, I teach younger doctors the same mantra I learned so many years ago. What starts as a catch phrase somehow becomes a sense of maturity that molds them into compassionate surgeons. By teaching trainees the script to become accountable leaders, we give them the structure, the behaviors, and the words to grow into professionals who understand the gravity of their jobs.

I recently attended an M&M in which surgeons, young and old, presented their complications. A surgeon who was just a few years into clinical practice discussed a surgery that he canceled at the very last minute because the patient’s blood pressure was too high.

“It’s your responsibility to know the blood pressure in advance,” a senior surgeon called out from the back of the room.

“Of course,” the young surgeon said, with complete sincerity. “Everything is my responsibility.”

Lara Devgan is a plastic and reconstructive surgeon and can be reached on the self-titled site, Lara Devgan, MD, MPH.

How to respond to a Medicare audit: 17 tips from a lawyer

Doctor dinosaur: Physicians may not be exempt from extinction

Everything’s my fault: How a surgeon says I’m sorry
6 comments