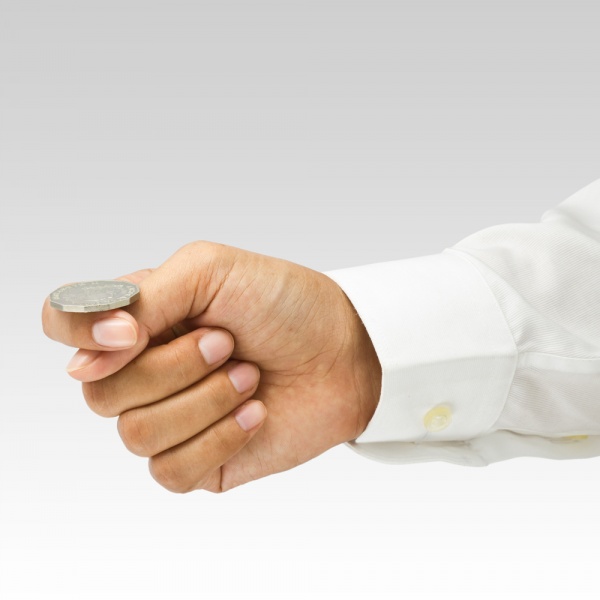 Lately, my virtual inbox in our electronic medical record has seen a surge in requests for prescriptions for the vaccine against herpes zoster, shingles. This has made me think a lot about our responsibility as physicians to inform patients about the evidence behind our recommendations – but who informs the patients when doctors are kept out of the loop or put under pressure to prescribe without seeing the patient?

What has happened is that our local Rite Aid Pharmacy started to give these shots, covered by many insurers, but still requiring a doctor’s prescription.

I cannot give the shots in my clinic, because as a Federally Qualified Health Center, we are reimbursed at a fixed rate. The shingles vaccine costs more for us to buy than we charge for an entire office visit. I used to have the discussion about the shot, and would give patients a prescription to take to the pharmacy if they wanted it.

The pharmacy can give the shot at a profit, because it is considered a medication, just like a bottle of Lipitor.

The new system creates a bit of a dilemma for me. I get a message through the pharmacy that the patient wants the shot, and I don’t have the opportunity to sit down and review the effectiveness, side effects and long-term efficacy according to the available evidence with the patient.

For example, the shingles vaccine only cuts the risk of getting shingles in half. This is about the same effectiveness as the flu vaccine, but far less than, say, the vaccine against smallpox, which has now been eradicated.

Most patients are very surprised to hear about the 50% efficacy when I catch up with them at some later date; so many health care interventions are portrayed as both completely effective and absolutely necessary.

I see my role as a primary care physician as a guide and resource for patients, who are bombarded with overly optimistic claims and recommendations by mass media, drug companies and retailers.

Many patients believe that since we can effectively cure some previously deadly diseases, like Hodgkin’s lymphoma, and control others, like AIDS, we probably have even better success rates when dealing with more ordinary diseases.

True, many conditions we see in primary care do go away – sore throats, coughs, sinus infections and rashes – but not necessarily thanks to our treatment, since they usually go away even without a visit to the doctor. No, sadly, a 50% success rate is considered very good for most of the interventions we do in primary care.

The same 50% effect is seen in many clinical scenarios, that are often misrepresented, even by doctors, as much more effective:

Lipitor, mentioned above, and all the other statin drugs, can reduce heart attack risk by at most 50%.

Quitting smoking only reduces heart disease risk by 50%. (And, no, these three interventions are not additive; nobody gets a 150% reduction in risk by doing all of them.)

Early detection and treatment of lung cancer can reduce mortality, but only by 50%.

Mammography screening, according to one recent study, reduces death rates from breast cancer by only 50%.

And the list goes on. Patients are encouraged to take shots or pills to protect themselves from bad diseases, but do they know how effective the intervention is, or how long it will last? In the case of shingles shots, nobody actually knows yet.

As if 50% success rates weren’t bad enough, there are other interventions that have an even lower likelihood of being helpful, for example taking antidepressants when you are depressed: 30-40% is the commonly cited success rate here. Yet, how many patients want only the pill and not also the counseling that can bring the success rate to 60%?

That is still a surer bet than having cardiac stenting or coronary bypass surgery in an effort to cut the risk of cardiac death. There is no convincing evidence that either of these common and costly interventions saves lives. They often improve quality of life, but most patients and many doctors believe they are essential, life-saving procedures in most instances.

Something as seemingly straightforward as surgery for a torn meniscus of the knee, if you are old enough to also have some arthritis, is no better than physical therapy in relieving pain and restoring function over a six month period.

Who else, but the primary care provider will have these discussions with patients? I don’t hear the cardiologists explaining the evidence impartially to patients, and how many orthopedists are that reluctant to do surgery? They make their living doing the procedures that patients assume are necessary.

We seem to be caught in two opposing currents. One is the idea of primary care providers directing and coordinating patients’ health care in patient centered medical homes, helping patients navigate today’s complex health systems. The other current is to give pharmacies, retail clinics and specialists who aren’t trained or experienced in whole-patient care direct access to patients or populations of patients and having primary care doctors only gathering and storing the information after the fact.

I worry about where the fragmentation in the second scenario could take us. Who will help patients see the big picture, and who will support them in making decisions that take their entire health status into account? In a world where 50% success is considered good, there are a lot of judgment calls. And the more you carve up the care of the patient, the more random those judgment calls will be.

50% success rate doesn’t mean a half cure for everyone; it means half the patients get the desired outcome and half don’t. If we think of it that way, it might be clearer what this is all about: It is about knowing the patient, and having the kind of relationship with them that supports and empowers them in choosing between many different fifty-fifty propositions, some of them conflicting and most of them changing very fast.

We need to reassess the patient note

A physician's advice in choosing your partner

Many medical interventions are 50/50: Who informs the patient?
17 comments