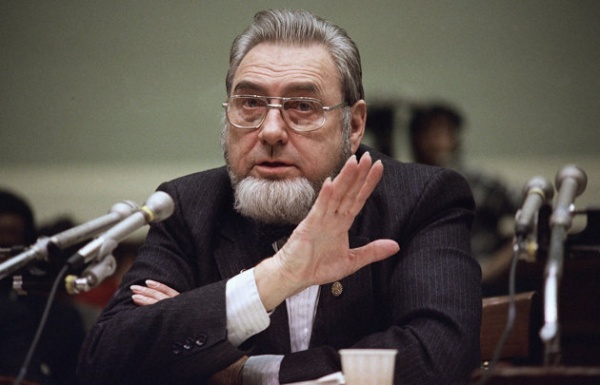 I have been thinking a lot about C. Everett Koop lately, ever since his death on February 25 at the ripe old age of 96 and more recently with the announcement that our current Surgeon General, Regina Benjamin, is planning to step down from that post. In particular, I have been pondering what made Koop such an effective Surgeon General, and what has made it so hard for his successors to approach even a portion of his impact.

For starters, Koop was an immensely talented and driven man. His obituary in the New York Times describes him practicing tying knots before his 14th birthday, in anticipation of becoming a surgeon. That impressed me. When I was that age, I was busy tape recording my first 15 minutes of piano practicing so I could play it back, while escaping outside, in order to fulfill my 30 minutes of required practice time. Koop eventually became a world renowned surgeon and was named Surgeon General at the age of 65, meaning he brought a track record of accomplishments that few of his successors approached.

Instead, he had a number of other very important personality traits that contributed to his success. Most importantly, he was a man of principle, driven by a sense of moral duty that more of us should live by. And he was not willing to bend his moral principles for political purposes, telling his wife before his confirmation hearings: “If I ever have to say anything I don’t believe or feel should be said, we’ll go home.”

But for as much as I admire his moral principles, this personality trait fails to fully explain his success. After all, his successor Joycelyn Elders had strong moral principles too, ones that convinced her to climb on the bully pulpit to challenge what we teach our kids about sex. For those of you who do not remember the story, the ending was quite telling – she was fired!

The reason Koop had so much impact is because the issues he confronted during his time as Surgeon General forced him to talk, as a respected conservative, about issues conservatives were not otherwise inclined to talk about. He was the medical equivalent of Nixon going to China. He could “go to HIV” or “take on tobacco” in ways that a democratically appointed “liberal” Surgeon General could not.

Appointed by Ronald Reagan in part because he was a well-known abortion opponent, Koop was the perfect man to talk about condom use to prevent HIV. His well-publicized views, and his turn-of-the-century appearance, gave him credibility among conservatives who were not otherwise inclined to take such views seriously.

I worry that a public figure like Koop could not thrive in today’s horrifically partisan environment. I rejoice that he served as when he did, and expect I am one of many thousands of people who still think about him, even though he is gone.

Our primary care and scope of practice debates make no sense