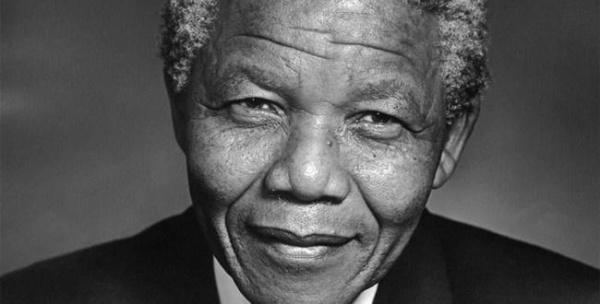 If I had to choose the way I could die, I would probably like to go peacefully in my sleep. It seems that Nelson Mandela no longer has that option. He may have had, and perhaps even been on that trajectory when he was rushed to hospital in the middle of the night more than two weeks ago. It would not have been a bad ending for any normal but frail 94-year-old.

Mandela may be old and frail, but in no sense of the word is he normal. A normal 94-year-old would not be exposed to the intense scrutiny of a world hoping to see its most famous statesman, and now its most famous patient, recover.

And for this reason, Mandela’s medical team must be under intense pressure. There are hopes that Mandela will recover, but based on the little public information available, there is not a doctor I know who I have spoken to that expects him to. The odds are heavily against it. Mandela’s recovery would be a miracle.

There are good reasons for keeping people alive on machines beyond the point they are expected to recover, and most of these center around the family, so that family members living far away can come and see the person while still alive and say their last goodbyes. We can expect that that has already happened.

Another reason for an unusual patient like Mandela to be kept alive would be the fears of economic turmoil, race wars, violence, that some alarmists have voiced. I believe we as a country are beyond that, but the medical team must be aware of them.

Another reason would be for the political elite to have their last opportunity with the old man.

All these reasons, valid or not, create pressure on the medical team. Mandela is being treated as a “special” patient, of that I have no doubt. This itself raises the ethical question of whether one life is more valuable than another. It is part of a doctor’s responsibility to say, think and feel “No” under all circumstances. So why would Mandela be exposed to treatment options that would be heavily discounted or even frowned upon in other patients of the same age and health? Pressure, pressure, pressure from an outside world that is unable to let go, that does not want to see him die.

There is a good reason doctors should not treat their own family members. Some decisions are best made from an emotionally detached perspective. They are difficult ones, often having to choose the lesser of two evils. So any decision made around Mandela in this state of health must be doubly difficult, because no one can really be emotionally uninvolved. There would be a medical team of different doctors and nurses, having to argue and deliberate, knowing their decisions will be under scrutiny for a long time, made largely but not only for a family known to be fractious, controversial and attention-seeking, but also for a global public who have interests of their own.

The scrutiny goes beyond the decision-making processes. In a media and news-hungry world, it must be obvious that any information or, heaven help us, imagery carries enormous, albeit illicit, value. So the medical care must be given under unusually tight security.

I have no doubt that this is a very difficult time for all the medical team. For Mandela is “family” to every thinking South African. For many in the team this will be a career-defining moment, and their views looking back will be determined on how “well” it turns out.

I personally don’t see it turning out “well” in a sense that Mandela leaves hospital. “Well” in my opinion would be knowing Mandela is comfortable and is not suffering, and that he does go peacefully unaware of his difficult surroundings, even under these circumstances. I really hope I’m wrong, and that he does come through this, but reason and experience suggest otherwise.

These circumstances however suggest that at some point in time someone may have to say enough is enough and make the decision to withdraw treatment. That means someone will have to do the final thing that sees Nelson Mandela go the way of all men and women, and keep an entirely normal date with destiny. Someone at some point in time may have to switch off the machines.

I cannot imagine being that person, nor being part of the team that makes the decision, which will see the world’s greatest statesman and global icon on his way. How would that feel?

And that is why Mandela’s doctors, nurses, physiotherapists and other medical team members also need both our thoughts and prayers.

Martin Young is an otolaryngologist in South Africa and founder, ConsentCare. 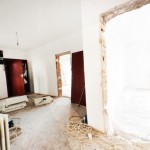 Obamacare fails by not listening to the voices of the caregivers