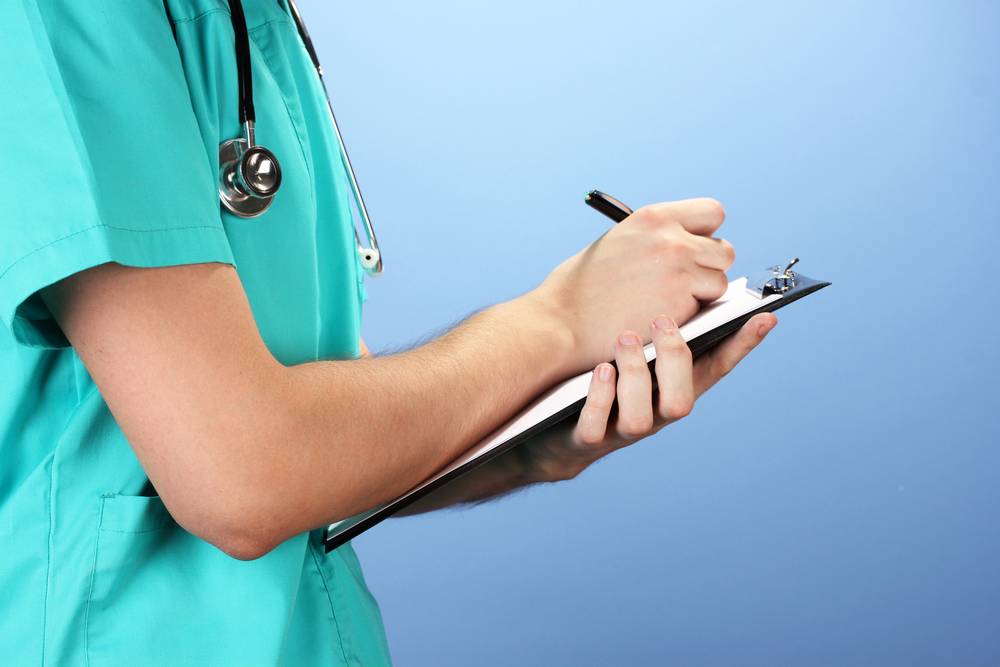 Academic Medicine, a journal of the American Association of Medical Colleges, has sent out a recent call for articles addressing the 2013 question of the year: “What is a doctor?  What is a nurse?”  Thirty years ago this would have been an absurd question.  Not only would it have been absurd for doctors and nurses, but for patients too.  Roles were clearly delineated within the disciplines, and the white coat indicated a doctor and the white uniform and cap identified the nurse.

There are several reasons why we have to ask the question posed by Academic Medicine.  A big reason is the entry of women into the field of medicine.  Another is the development of advanced degrees for nurses.  The computerization of medical records has spurred increases the need for physician extenders to support practices.  A huge reason recently has been cost-containment considerations.  The erosion of the doctor as an ultimate authority figure and the rise of patient autonomy have leveled the field as well.  To some extent access to education is in the mix also.

Authority used to be used to separate doctors from nurses.  Doctors can prescribe medicines.  But now so can many advanced-practice nurses.   Doctors can write orders.  So can nurse practitioners.  Doctors can examine you and diagnose you.   So does your NP.

Nurses and doctors used to look different.  The physical appearance and dress of nurses and doctors in hospitals today is actually emblematic of the blurring of the lines of identity that have characterized medicine in recent years.  A doctor might wear scrubs; a nurse practitioner might wear a white coat; in the operating room, everybody wears the same thing.  Clothing has long been a tangible symbol of turbulent times.  The casting off of corsets was a signal of relaxing social restrictions.  The shock of a woman wearing pants coincided with women entering the workforce.  Burning bras were a way of protesting gender inequality.  It is no accident that the shedding of the nurse’s cap happened around the same time nurses became college educated.

Lifestyle and money?  Nope.  A primary care doctor makes less than a nurse anesthetist.  Some doctors don’t take call anymore, and many nurses do, even those without advanced degrees.

Surely knowledge, skill, and ability separate nurses from doctors?  Of course not.  Your experienced floor nurse knows way more about medicine than your average intern.  Physician assistants can sew up wounds and assist in surgery.  A person who becomes a nurse is just as smart as a person who becomes a doctor, which has always been true, but not always acknowledged.  An MD is just a piece of paper that gives a person permission to start learning how to be an actual doctor.  An RN is much the same.  Clinical experience  and training are the only things that matter materially to patients.  Some argue that training level is also part of the definitional differences between doctors and nurses.  Doctor’s clinical training in a formal educational system is usually longer.  So you could equivocally say that a doctor has longer training.

I would suggest to my readers that the only thing that truly separates doctors from nurses is the ultimate responsibility.  The editor of Academic Medicine says in his introductory remarks introducing the question that his daughter was trying to decide between medicine and nursing.  This is the decision she must make.  Does she want to live with the ultimate responsibility for every patient under her care?  Because of our investment of time and money, and presumably because of the economic and social standing granted to us, we doctors bear this ultimate burden.  This is not to say that nurses don’t also have a responsibility to their patients and their field, or that they haven’t invested just as much time and money.

I have been both a nurse and a doctor, and am a huge proponent of the expanded role of nurse practitioners.  But the law and society have laid the ultimate privilege and burden on the person that people call “doctor.”  That’s the difference.

A reminder to slow down and focus on the human being

The only thing that truly separates doctors from nurses
65 comments