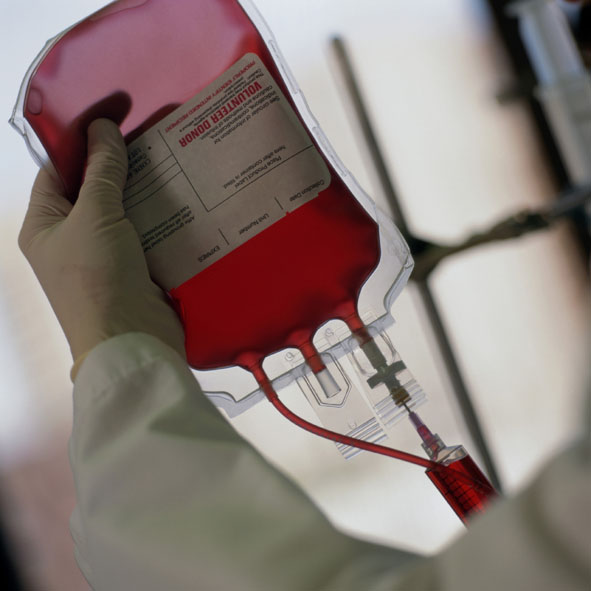 Despite the fact that many papers have identified the problem, inappropriate blood transfusions continue in hospitals across the nation.

This topic was featured at the recent Patient Safety Science and Technology Summit that was held in Orange County, California.

Transfusion of packed red blood cells is very common. Over 2 million patients or 5.8% to 10% of inpatients are transfused every year with some 15 million units of blood.

There is much variability and inappropriateness in the use of blood transfusions.

A paper in the Annals of Surgery reviewed the University Health System Consortium database and the American Hospital Association Annual Survey File for the years 2006-2010. The authors reviewed 54,405 total hip replacements, 21,334 colectomies and 7929 pancreaticoduodenectomies.

Even when adjusted for patient risk factors, hospital-specific transfusion rates ranged from 1.5% to 77.8% for total hip replacement, 1.7% to 49.9% for colectomy and 0% to 90.9% for pancreaticoduodenectomy. Bear in mind that this study involved university hospitals.

A recent survey showed that while medical schools devote an hour or two to lectures about blood, they center on blood typing and compatibility but not on indications. A speaker at the summit pointed out that it is time to start focusing on the safety of patients rather than the safety of blood.

One study showed that only 12% of blood transfusions were appropriate, 59% were inappropriate and opinions were divided about the appropriateness of the remaining 29%.

Here are some important points:

With a concerted effort, the Cleveland Clinic has decreased the use of transfusions by 30% in the last four years. The panel discussion at the safety summit concluded the following:

As surgeons, we should be leading the effort to rectify this continuing problem. 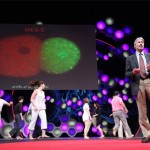