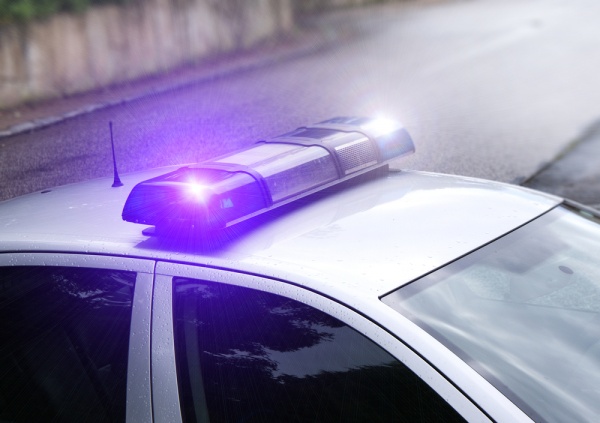 Sometimes, I feel like I belong in law enforcement. There was a time in my life that I seriously considered a career where I would haul in the bad guys and make society a better place. Of course, every American male youngster fantasized that he would one day drive the Aston Martin, get the girl, defuse the bomb, and sip on a martini that was shaken, not stirred. I was no different. I was 10 years old then when my pal Lewis and I were secret agents with the requisite weapons, invisible ink and secret codes. At the risk of disclosing that I have a tincture of obsessive compulsiveness, I still retain the files of our secret organization. While Lewis has expressed concern that these files in the wrong hands could threaten international order, I have reassured him that the enemies of mankind will be unable conquer our layers of sophisticated encryption. At risk of being accused of hyperbole, Israeli and American intelligence agencies studied our secret files as a template for the Stuxnet worm.

I have had many patients who are law enforcement professionals. I respect them and the work they do. I have had patients who served in the FBI, the Secret Service and all levels of local law enforcement. I feel a kinship with these folks. Like a community gastroenterologist, much of what they do is routine. We both endure endless paperwork that often seems to serve no useful function. We both are exposed to extremes of the human condition. We both get scared. We both serve a public that is sometimes skeptical of our biases and motivations. We both may need to make urgent decisions relying upon our training, experience and instincts. We both deeply understand that sometimes the right decision leads to a dark result.

Last November in Cleveland, 2 people were killed by police after a harrowing high-speed chase. It was a tragic finale that left many painful and raw questions. Thirteen officers fired 137 rounds that killed two citizens who were ultimately found to be unarmed. Understandably, there was outrage in the communities, and the matter continues to be under investigation. As expected, the initial facts were murky and in dispute. Anger and haste are poor catalysts to develop the truth.

I have no opinion at this time if law enforcement personnel should have held their fire and pursued a non-lethal strategy of capturing these two individuals who were fleeing from them at high velocity. A dispassionate investigation will determine this.

But, while it absolutely necessary to investigate this tragic episode, as a doctor, I am very sensitive about being judged after the fact by investigators who have endless manpower, resources, audio and video evidence and months of time to evaluate the propriety of a split second decision. A catastrophic outcome is not evidence of negligence, despite the ease of reaching this conclusion, particularly by those who have been injured and their families. In addition, a fair judgment on what transpired must consider the context of one who had to make an immediate decision to act. If an investigation requires a 4 month inquiry involving dozens of professionals to conclude that an officer erred, could the policeman be expected to reach the same conclusion in 2 seconds in the field?

When football referees review a call on the field, sometimes the call is reversed. Of course, the review offers instant replay in slow motion at various angles, none of which were available to the official who first made the call. Get the point?

None of us envies a cop who faces a situation where he must discharge his weapon. Sure, there is training, but as every professional knows, one can’t train for every contingency. This is not a board exam; this is real life with lethal consequences and no time to ponder the alternatives. Was the suspect reaching for a weapon or an innocuous item? I can’t imagine the lifelong trauma one would endure after killing another person, even if this was a necessary act. I suspect it would be a greater trauma if a policeman didn’t pull the trigger when he should have, and missed the opportunity to save innocent lives.

I was raised to respect law enforcement, and I do. While their job is tougher than mine, I can personally relate to their profession. We both serve and protect the public. We both make decisions based on what we know at the time, which is often less than we want to know. We agonize when something awful happens and wonder if we contributed to the outcome.

There’s something else that binds our professions. We both are often judged retrospectively by those who weren’t there when we were blinded by white heat and couldn’t see then what later seems to be in such clear focus.

We learn from our errors and misadventures. As readers know, I believe that the negligent must be accountable for their actions and resultant consequences. The process to determine this, however, must operate at the highest level of fairness and integrity. Too often, this standard is not achieved or even reached for.

And now, my thoughts wander back to Miss Moneypenny, ‘Q’, boat chases and ejector seats, when I contemplated a profession that I know now is better left to other others.

Outrage: The crisis in patient safety

Clostridium difficile: A fecal transplant when all else fails

Law enforcement and medicine: The ties that bind both professions
2 comments