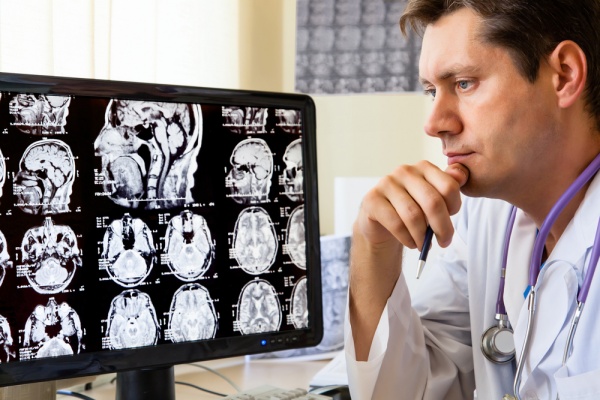 In the past, the radiology profession was seen as a very financially successful specialty, but as every businessperson knows, success often has peaks and valleys.  Radiology residencies are some of the most competitive to obtain, which is due to the combination of expected financial compensation and the assumed quality of life.

In the early 1990’s, when financial pressures first appeared on the frontier of radiology, it was suggested that hospital based physicians divvy up a portion of their financial pie. It was during that time, and again in the early 2000s, that radiology began to see a dip in American graduates showing interest in the field. The nice 9-to-5 lifestyle and never being on call started to fade away, making the stress associated with radiologists lives become more apparent.

Compensation for practicing also started to become severely affected, this applies to both hospital based radiologists and independent imaging center radiologists. Hospitals used to pay a generous stipend to their radiologists, however they are now facing increased financial pressures such as the shutting down of hospitals, emergency room patients being cared for without paying and harsh Medicare cuts.  With all of these stressors, hospitals are additionally requiring 24-hour coverage by radiologists to account for better patient care, while teleradiology services seem to have undercut most hospital based radiologists.

Challenges associated with pre-certifications, decreased reimbursement, decreased referrals due to radiation fears and self-referrals have also been contributing factors to decreased compensation, but more importantly, those radiologists’ morale has begun to suffer. Particularly in the case of outpatient imaging centers, where income reductions in some areas have been as much as 50-75%.

Radiologists are working longer hours and taking less vacation time, which seems miniscule, except that you must take into account the fact that this was unheard of in years past. These same radiologists are now delaying retirement, which leads to the delay of hiring new, younger radiologists. In the cases where positions are offered, the starting salaries in some states have been reduced by as much as 40%. Of course in certain areas of the country, like New York City, this is more threatening and prevalent.

It is hard to look at healthcare in our country and understand where our problems start and where they end, but as healthcare professionals, it is necessary to take a step back and examine these changes from the care providers’ perspectives. It will help us determine where we are, how far we have come and what next frontier we will conquer.

How to get the most out of your oncology appointments 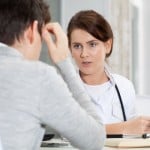 Protect yourself against fraudulent EHR documentation 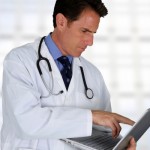