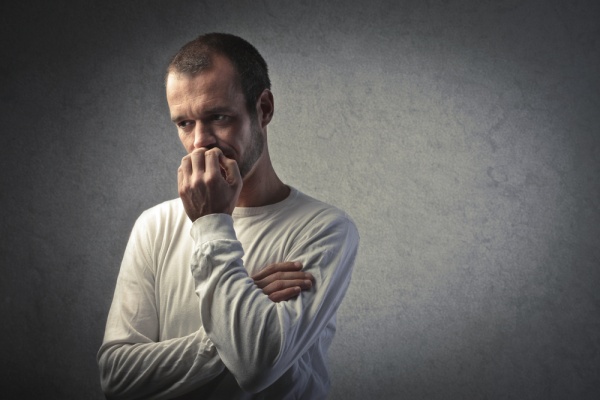 It is not an easy time to be a physician in the United States.  Attempt to order an expensive test for a patient and an insurance company is likely to second guess your decision.  Try upholding the bottom line for your medical practice and the government will probably start questioning whether you are overcharging for your services.  To make matters worse, even patients are getting into the act, with an increasing number of them embracing their role as “empowered patients” to remind you that it is they who are the decision makers of last resort, not their physicians.

But there is a simple way for physicians to reclaim at least this last bit of power, a straightforward method of reclaiming their role as the final word in medical decision making; they need to do such a thorough job of informing patients about their medical alternatives—going into unrelenting detail about each risk and benefit of each and every treatment alternative, sparing no medical detail no matter how inconsequential—until bewildered patients have no choice but to ask their doctor for advice.

In Critical Decisions, I relay a portion of a conversation between a hematologist and a patient with a very serious malignancy.  The lengthy conversation is a bewildering mix of medical jargon interwoven with complex statistics.  To provide you with just a little sample:

“Yeah,” the doctor replied. “Now if you look at the curves, truth be known, there’s a steady decline.  It’s about a risk of losing progression overall in the study of somewhere between 2-4% per year.”

“Say that part again,” the patient interjects, “because I didn’t quite follow you.”

How would you respond if you were the patient at the other end of that hematology lesson?

I have not been a patient in that situation.  But just the other day I experienced my own smaller (and lower stakes) version of that state of bewilderment.  My research assistant, Lillie, came to me asking how I wanted to deal with a technical glitch on my website.  She explained my alternatives, each of which had their own pros and cons.  Something, I believe, about PHP program needed for such and such, and then something else about browser compatibility issues for whachamaheck.  And of course by now you know exactly how I responded to her: “Lillie, what do you think I should do?”  She told me which option she thought was best and I gladly accepted her recommendation.  I still have no idea what I decided!

A slew of studies in consumer psychology show that when people are overwhelmed by alternatives, they look for ways to avoid making a decision.  Place too many flavors of jam on the sampling table, and don’t expect to gain any new customers.  They’ll have so much difficulty deciding which flavor to choose, they’ll wake away without any flavor.  In medical care, on the other hand, people can’t always walk away with nothing.  They might have a serious disease like leukemia, requiring some treatment (chemotherapy versus palliative care, for example).  So rather than walk away without making a decision, they can instead simply defer to their physician. When overwhelmed by choices—especially when the choices are presented in jargon filled soliloquies—what better option than to defer to the doctor?

So docs: if you are frustrated that patients no longer accept your advice as if coming from a demi-God, just sprinkle in a few more big words, discuss a few more rare complications of each treatment choice, and the decision will be back in your hands.  Your bewildered patient will be dependent upon you for your wisdom and counsel.

On the other hand, if you want to truly serve your patients’ best interests, and share the decision making burden with them, then please take care not to overwhelm them with unnecessary detail.  And remember to use words that don’t require a medical degree to understand.

The unintended consequences of boilerplate guidelines

DTC genetic tests and the wilds of personal medical information