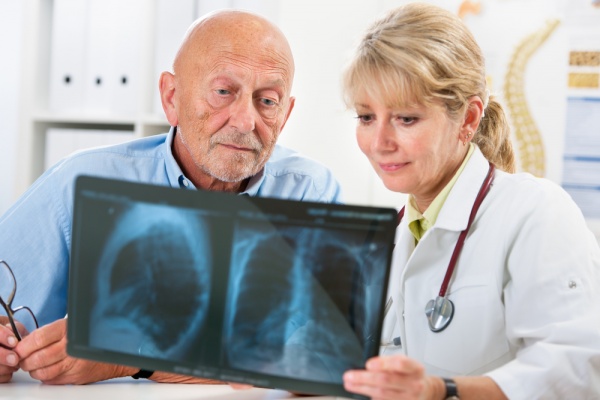 Healthy patients think that they are not at risk for serious medical problems. Though maintaining a healthy weight, exercising regularly, not smoking, and eating plenty of vegetables and fruits while limiting meat, fat, and fast foods does decrease the risk of developing diabetes, high blood pressure, heart disease, and cancer, it doesn’t completely eliminate it. The chance is there, just a little less. But patients wrongly assume that staying healthy means no chance of illness and, as a result, they routinely skip preventive screening tests because they have no symptoms of illness, have no family history of disease, and are “healthy.”

That is the error that many healthy patients make.

Staying healthy means that in addition to a healthy lifestyle, screening tests and interventions such as mammograms, Pap smears, immunizations, colonoscopies, and high blood pressure and cholesterol screenings and treatment are equally as important. Premature death can be avoided.

Quality of life can be maximized. Unfortunately, these interventions, particularly the treatment of high blood pressure and cholesterol with prescription medication when necessary, are often seen as unnatural and equated with illness.

That perception is also part of the problem.

Doctors are no better either

Even Oprah’s doctor, Dr. Oz, who arguably is one of the healthiest people in America, isn’t immune from this perception error. He practices what he preaches with a very healthy lifestyle by eating well, exercising, and meditating. When Dr. Oz turned fifty, in June 2010, he got a colonoscopy, a recommended test to screen for colon cancer, not as part of his desire to stay healthy, but because he felt compelled to demonstrate the importance of it to his television audience. After all, Dr. Oz had no family history of colon cancer. He otherwise felt fine. If it wasn’t for his self-titled television show, Dr. Oz admitted that he would have procrastinated until age sixty, ten years after Americans are supposed to begin colon cancer screening.

Shockingly, his doctor discovered an adenomatous polyp, a precancerous growth, which was removed. If it hadn’t been for his self-titled television show, he would have delayed his colonoscopy. The small polyp would have grown and become a fully developed cancer requiring extensive abdominal surgery as well as chemotherapy. Likelihood of survival is low when the cancer is discovered late. It is very likely his tumor would have caused problems before Dr. Oz’s own plan of getting a colon test at age sixty.

In other words, Dr. Oz saved his own life by having a preventive screening test done when it was recommended. Like many patients and doctors, he had a bit of arrogance going into the procedure because he works incredibly hard on staying healthy. The colon cancer screening test was simply a thing to check off on his to-do list. A mere formality. It wasn’t necessary. It wasn’t urgent. It was not to be taken too seriously. No one likes to be a patient, particularly a cardiothoracic surgeon, who is often in complete control.

Cost should no longer be a dirty word in medicine