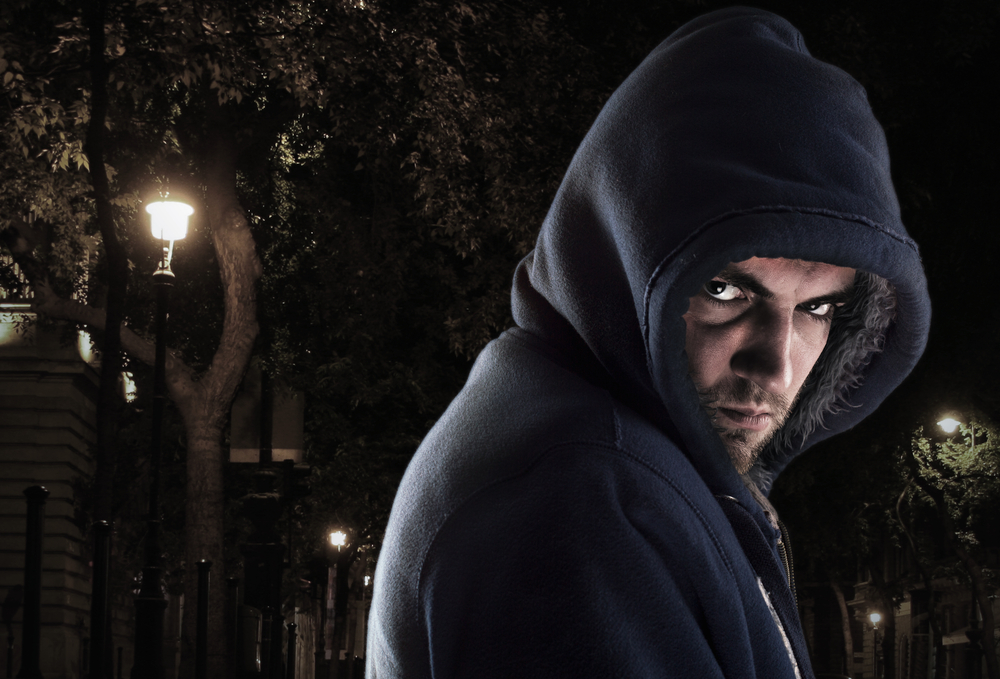 I was driving home from a night shift and the scorching sound of Texas guitars flamed out of my car speakers.  The group ZZ Top was old, but the song was new.  It went like this, “25 lighters on my dresser, yessir.  You know I gotsta get paid.”

Mostly, I was shocked that any members of the band ZZ Top were still alive, let alone putting out new music that was actually getting airplay.  Also strange, is that the song is a remake of an old rap song.  The lyric reminded me of a patient who I won’t name.  It would be a safe assumption that he was a gang member.  He wore saggy, baggy pants, and was heavily tattooed and shirtless.  He either spent 8 hours a day in the gym lifting weights or ate a healthy diet of steroids.  If he had killed half as many people as his tattoos indicated, it was certainly in my best interest to keep him happy.  This was one patient satisfaction score I would ace.  I’ll call him Lighterman.

“Yo doc!  You gotta fix my hand, man,” Lighterman said in his gang accent.  He held up his bleeding hand.

“I used my knife to open a bottle of some Robitussin to put in my beer, and I slipped,” he said.  “My brother is home right now getting wasted on my stash.”

“Robitussin in your beer?” I asked, half amused.  “That could kill you, you know?”

“Uh, no.  I would never do that.  Let’s take a look.”  He had a 2 cm laceration on the back of his hand.  I prepped, draped, anesthetized and explored it.  “Looks like you’ve got a partial extensor tendon laceration,” I explained.  “It would be best to have it repaired by a hand surgeon.”

“I’ve heard that one before.  I’m not joking, though.  This is serious,” I said.

Suffice it to say that my best “against medical advice” warnings about limb-threatening bad outcomes and signed paperwork did nothing to dissuade him.  He showed no outward signs of drug or alcohol intoxication and certainly would not have consented to blood or urine testing to prove otherwise.  Although, his judgment was clearly very poor, he understood the risks of not getting the best treatment for his injury.  He just didn’t care.

“I don’t got time to go see your specialist, either,” he added.  “I trust you, man.   You look like that TV doctor from back in the day, Doogie Howser, only younger, smarter, with a bigger head and skinnier neck,” he said laughing.  “Sew on, man.  Get on it.  Plus, if you don’t do it, I’ll shoot you.”

“Just kidding, I’d never shoot a doctor as good as you.  Ha!” said Lighterman.  “Here you go, man,” he said and pulled a handful of cigarette lighters out of his pocket.   “A little somethin’ for the effort.”

“No, that’s okay.  I don’t smoke.  I don’t drink or take drugs, either.  Neither should you.  I really don’t need a bunch of cigarette lighters.  Plus, we don’t accept tips here in the Emergency Department,” I answered.

“You don’t drink, smoke or take drugs!?  What do you do?  You’re a tough negotiator, boy!  You’re playin’ dumb.  It’s not enough is it?  Here you go.  All my stash,” and he emptied his pockets full of lighters on the counter.

I was completely clueless about why in the world he would have pockets overflowing with cigarette lighters, or why he would think they would make a good “tip”.  Exhausted at 4 am on a Saturday morning I didn’t really care either, so I stitched him and his extensor tendon, splinted him and arranged close follow-up with a hand surgeon he would likely never see.  I wasn’t happy with the medical-legal implications of sewing up his extensor tendon, but he didn’t leave me with any good options.  It seemed that my tendon repair would be better than no repair and without any follow-up.  Never knowing when someone might light a cigar on the golf course, I took one of the lighters and put it in my pocket for golf day.

From the room next door, my 50-year-old male patient who was brought in intoxicated and passed out peeked his head inside the curtain and said, “Doc.  I need some Dilaudid.  Plus, some Vicodin, please.”

“Joe.  Please, close the curtain.  You’re violating this patient’s privacy.  And, by the way, we don’t treat alcohol intoxication with Dilaudid and Vicodin,” I answered.  In the room next door was his girlfriend, in her 20′s, who was also passed out intoxicated.  Her demographic sheet listed her occupation as “entertainer”.  Both were brought in by their friends who quickly dropped them off and went back out to party.  She was starting to wake up, too.

“I wanna get the f— out of here.  NOW!”  she started screaming.  “Somebody got a light?  I need a light!” and she pulled out a cigarette and popped it in the corner of her mouth.

The nurse corrected her, “No, ma’am!  This is a non-smoking campus.  You can’t smoke.  You’ll be arrested.”

I finished up sewing Lighterman’s hand and said my goodbyes.  He flashed me some extensive and involved gang signs that I roughly translated as, “Thanks.”  He stood there waiting for his discharge papers.  He was the most appreciative patient of the night, by far.  He gave me 25 lighters more than any other patient that shift.  What the heck he thought I was going to do with a pile of lighters, I had no clue.  Sell them? I thought, and laughed.

“Make sure you see that surgeon,” I added, knowing it was futile.

“Don’t worry.  If I have any problems, I’ll have my lawyer call you.  He’s better than OJ’s lawyer,” Lighterman said.  “Just kidding, I’d never sue you.  You’re a good doctor.  I ain’t payin’ the bill, though.  Believe me on that one.”

I went in the back room to finish charting.  When I came out and looked around, all three rooms were empty.  Lighterman and the two others were gone.  “Where’d they go?” I asked the nurse.

“Once he left, the two others got up.  They both ran to his room as fast as they could and ran out of this ED like they were on fire,” she laughed.

“Maybe they were on fire, who knows?” I laughed.

“You know what was weird?  They both scooped up those lighters like they were full of gold.  I guess she really did need a cigarette.  What she was going to do with the other two handfuls of lighters, I don’t know.  Sell them?” she said chuckling.

I shook my head and went in to see the first of the 25 patients now piled up waiting for me and introduced myself.  He was talking on his cell phone oblivious to my presence, so I interrupted and asked, “What can I do for you today, Sir?”

“Okay, I gotta go,” he said into the phone, “there’s some dude here trying to talk to me.”  He hung up.  “I’d like an inhaler, some cough syrup, a Z-pak, Tylenol on a prescription so Medicaid will pay for it, plus a work note for my sniffles.  That’s it.  I’m ready to go,” he said.  “By the way, that was crazy, wasn’t it?”

“I can’t believe that guy tried to tip you with all those lighters full of crack.  That was insane!” he said laughing.  “You know how much he could’ve sold those for?  He must have really liked you.  And those two other kooks got away with the score of their lives.”

“Lighters full of what?” I asked

“Crack.  Cocaine!  That’s how the dealers hide their stash around here.  They empty out cigarette lighters and fill ‘em with crack.  They’re a lot less likely to get caught handing off a lighter than a bag full of crack, aren’t they?  Wow, you don’t get out much do you?” he asked.

“By the way, you gotta light?” he asked.

“No.  Actually, yes!” and like lightning I put my hand in my pocket, pulled out the lighter I forgot I had pocketed, threw it on the counter and called,

My search for helpful quality information on hospitals

The growing culture of hostile dependency towards doctors