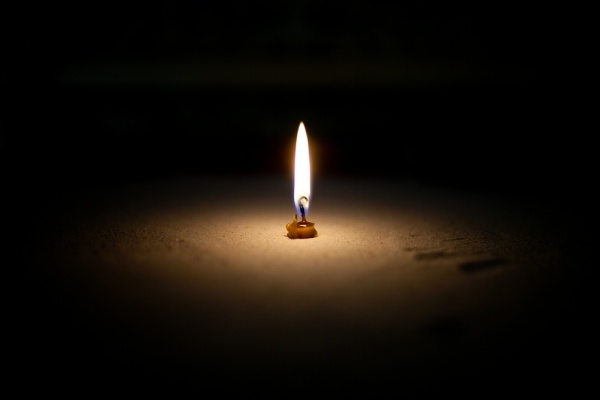 When I was the director of undergraduate medical education for OB/GYN at a Midwestern university (a state school), it came to my attention that a medical student was refusing to have anything to do with contraception as it was against her religion.

So I spoke with her. I explained that over the course of her career she would undoubtedly see people from all walks of life with a myriad of religious and or personal practices. I explained that medical care is not about fulfilling any personal need beyond the need to help.

I gave the example of a doctor who is a Jehovah’s Witness. Refusing to order a blood transfusion would be both unethical and malpractice.

I had an OB/GYN who practiced the same religion discuss how he felt that he could prescribe contraception and still honor his Church.

None of this mattered. In her eyes prescribing contraception was an affront to her religion.

“What if you don’t council a patient about condoms and she gets HIV?” I asked.

“Do you think it’s ethical for a woman to take time out of her day to come for a well-woman exam and not leave with the contraception that she wants and needs?”

“What if that woman leaves your office without birth control, gets pregnant, and is then beaten to death by her partner as pregnancy puts her at increased risk for domestic violence related homicide?” I persisted.

“My patients will know I won’t prescribe birth control or discuss condoms. They will get the Creighton method,” she said.

“How? Will you have a sign? Will your receptionist tell every patient who calls?” I asked.

If the answer had been, “I realize my personal belief system puts me at odds odds with the standard of care so I’m headed for pathology,” I would have commended her for her insight and given her a passing grade with a note about her contraception issues on her transcript.

But she responded that she was going to be a family doctor.

I spoke with the Chief of OB/GYN and the Dean of the Medical School. They agreed that refusing to be involved in any way with contraceptive or safe sex counseling should result in a failing grade on the clinical component of the rotation.

They agreed, that is until she lawyered up. A public fight about teaching contraception would just be too much, you know?

Shortly thereafter I resigned as the director of medical education for OB/GYN and left for a different state.

If a doctor can refuse to discuss contraception, essentially proselytizing to patients, then we should not be surprised that some pharmacists will refuse to dispense it and be protected by the law.

Ask yourself, do you want your own health care provider to consider their own religious or personal beliefs first before offering you medical care? If so, then everything is up for grabs. Everything. From blood transfusions and addiction medicine to fertility therapies and weight loss therapies because it all depends on how you interpret any given scripture.

The only religion that my patients see me practice is medicine. Anything else, in my opinion, is malpractice.

There is more to life than avoiding death