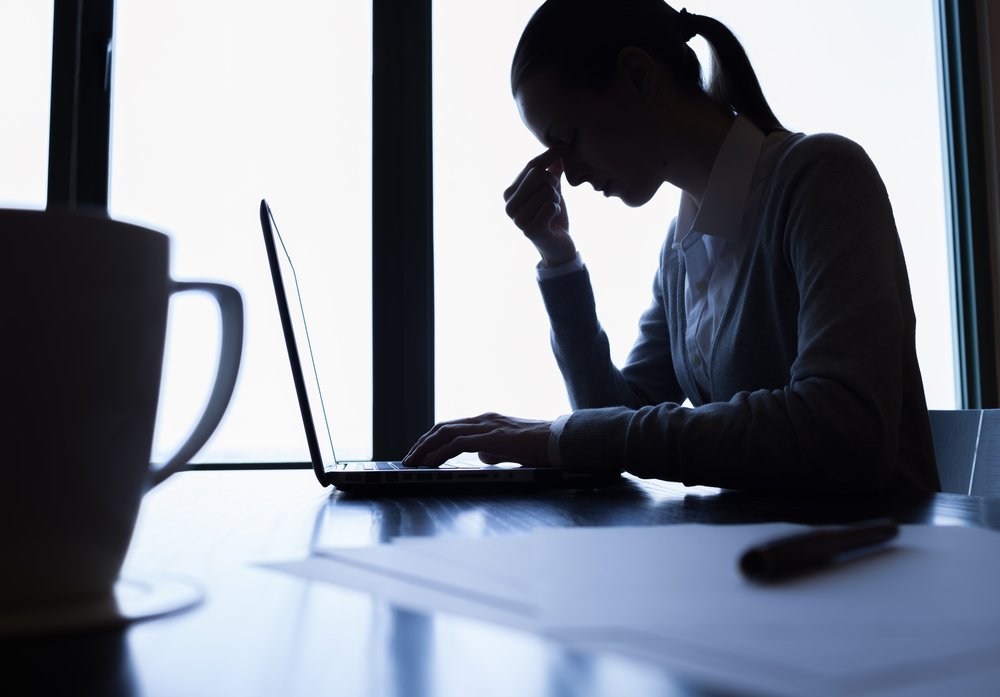 Dr. Ryan Flesher was working his usual shift in the emergency department that night in July of 2006.  The hospital was short-staffed, per usual, and patients continued streaming through the revolving doors.  Neither the people at the front desk nor the nurses saw Dr. Flesher slip quietly down the hall that night.

The following is a true story that occurred well before healthcare moved to its national platform, leaving uncertainty in its wake. The main character’s name could be substituted by half of the physicians across the country. But, for now, we will start with Ryan Flesher, MD.

The youngest of 6 in Huntington, West Virginia, Ryan’s Dad was a foreman at a truck body shop, and his Mom was a homemaker. Ryan was an above average student with a mind for science and a simple desire to help people. Compassion, according to any study ever conducted, is the number one reason why individuals choose careers in medicine.

What happens to these young, altruistic people who enter the field of medicine? We toss them into medical schools and residency programs, many of which are run like medieval tournaments designed to undermine the confidence of each player and destroy all sense of collegiality. Med students and residents most commonly describe their medical training as follows: “They beat the good stuff out of us.”

In a recent commencement speech at Stanford University, Atul Gawande, MD, MPH acknowledges, “There is no industry in the world with 13,600 different service lines to deliver.  It should be no wonder that you have not mastered the understanding of them all. No one ever will.”  But the world will expect of them nothing short of mastery and perfection.

Newly licensed to practice medicine, Dr. Ryan Flesher joins his fellow colleagues as they step onto a conveyor belt that is heading straight for a cliff. Whoops. Nobody built a fence.

Stumbling to their feet, young doctors often find themselves confronted by administrative and regulatory officials armed with clipboards. New hires come to discover that one’s training in the art of medicine and bedside manner pales in comparison to one’s business acumen. The plans they had of sacred time, they would spend building relationships and caring for patients. Imagery, dreams.

When one has sacrificed 14 years of one’s life in pursuit of a concept, not a reality…there seems no turning back. Resigned, Dr. Flesher joins the legion of other physicians in white coats with bulls eyes emblazoned across their backs.

A sense of disillusionment began to slowly curl itself around him and creep upward like a deadly vine.

Cognitive dissonance is a dangerous mix of chemicals when buried. That’s just what happened to Dr. Ryan Flesher on that infamous night in the small, tiled room.

Years of forbidden emotions erupt and spill across the floor like shards of glass. “I hate being a doctor,” he says to himself.   These are words no physician ever wants to say out loud.  Panic surges through him; “What will I do? What will my family say? Have I wasted my life? Is there something wrong with me? Is there something wrong with medicine? Do I Leave? Stay? Fight? Go?”

Doctors are quietly opting out of medicine, or they are leaving this life altogether. According to Medscape Medical News, as recently as March 2010, “The United States loses the equivalent of at least one entire medical school class (approximately 400 physicians) each year to suicide”.  In other words: one, sometimes two, a day.

People often respond to reports of physician dissatisfaction by saying, “Well, I don’t like my job either.” But the role of a physician cannot be paralleled by any other. They have the least amount of rights of any profession; they must sacrifice approximately 14 years of their lives to the study and practice of medicine, and they are held to a standard of perfection that simply does not exist here on earth.

One of the most dangerous things people can do is to question the integrity of honorable human beings. The repercussions can be prolific. Physicians, in general, are good people.  They are daughters, fathers, sons, and mothers.  Loathe to the notion of pity, they simply want what is fair and just.

An entire healthcare industry profits off the backs of doctors and patients. Without them, there is no industry. Problem is this unsettling shift in the foundation of medicine has caused cracks to form. How is it nobody thought to look at the structural problems before they built the skyscraper?

Our children, loved ones, all of us; we are falling through those cracks. And when the bough breaks … who will be left to take care of us?

Nancy Pando is a social worker, author, and lecturer. She recently produced the award-winning documentary, the Vanishing Oath.

Use technology and outsourced services to improve practice efficiency

Doctors are quietly opting out of medicine
41 comments