Monkeypox has been in the news since May 2022. Barely recovering from the anxieties of COVID-19, the natural question in our mind is how is this all going to play out? We might not have accurate predictions yet, but almost six months into the outbreak, we have more information that we can rely on. 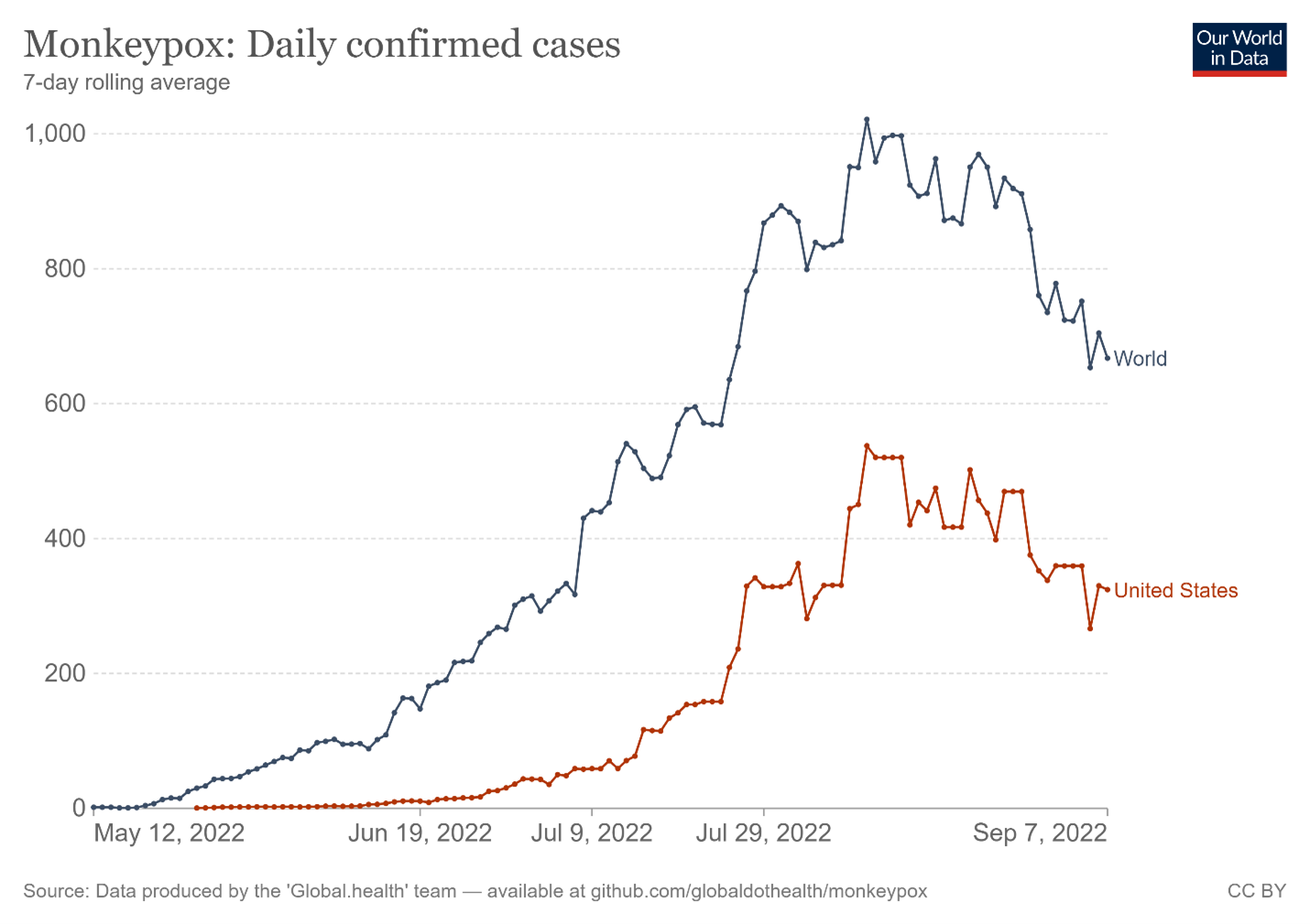 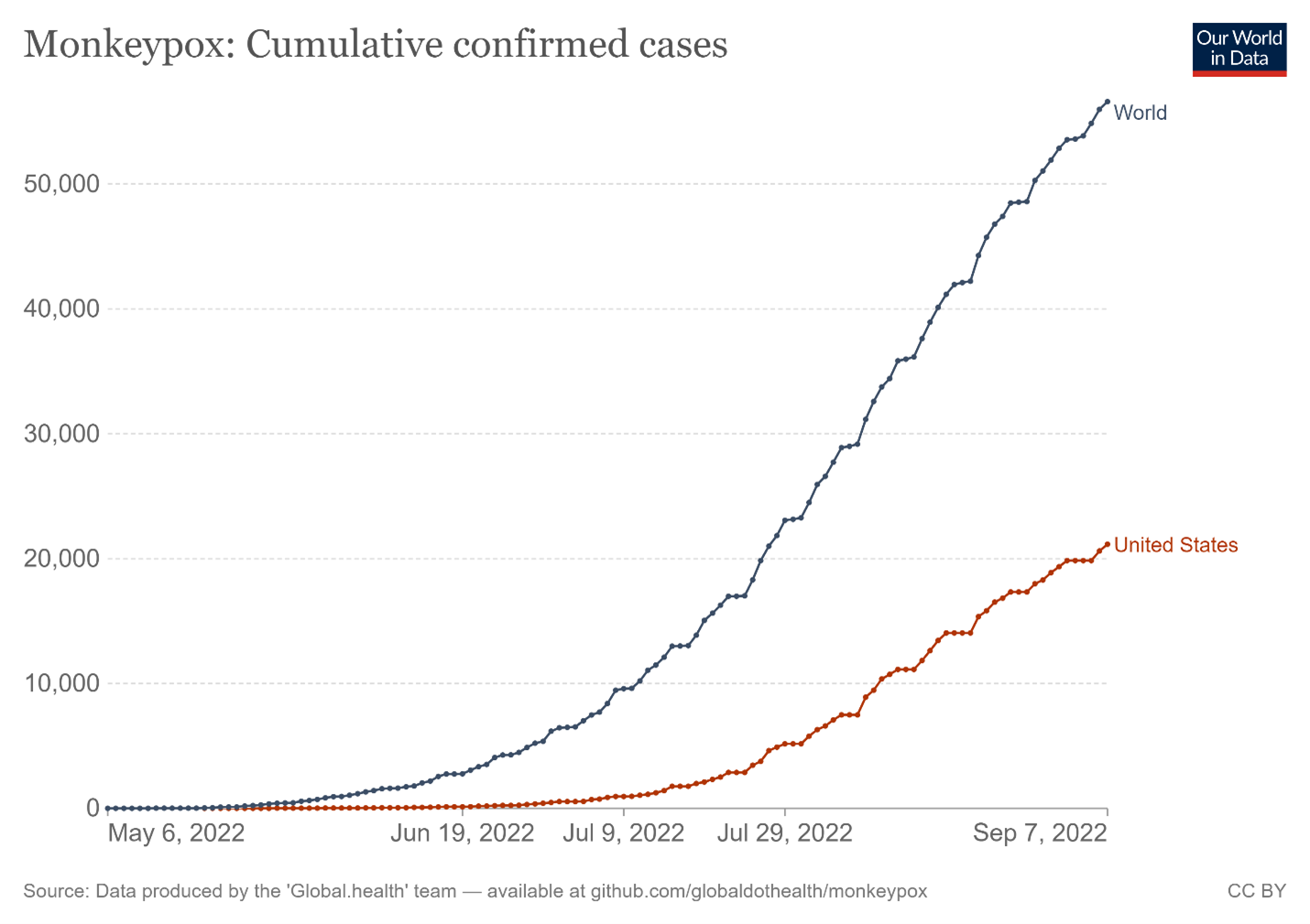 Source: Our World in Data

Monkeypox is an orthopox virus that is prevalent in several countries in Africa. The disease made a species jump sometime in the 1970s and became endemic in Sub-Saharan Africa. Before the current multi-country outbreak, only periodic infections were reported. The infection rates during the current epidemic are not rising on a logarithmic scale, as seen in the graphs. This is reassuring and in stark contrast to the early days of COVID-19. Monkeypox seems unlikely to follow the path of COVID-19 purely based on these graphs. If this organism has the potential to cause a pandemic, it had ample time by now to do so when we are still scrambling to fight against it.

That’s the good news. Now, what about the future of monkeypox?

During the current epidemic, 98 percent of the infected patients were gay or bisexual men. This does not mean that monkeypox is exclusively a sexually transmitted disease. This pattern reminds the initial stages of the HIV epidemic in the 1980s. That infection did not confine itself to particular segments of society as initially thought. Similarly, monkeypox is likely to stay put and cause infections in wider segments of the population.

The current monkeypox epidemic also exposes the well-known weaknesses of our epidemic prevention strategies. In the U.S., testing for monkeypox was limited and controversial in the early part of the current outbreak. The limited availability of cheap, efficient, and fast testing will hamper the ability of public health services to contain the infection. Case in point: COVID-19.

Health care providers have to be on the lookout for the possibility of monkeypox in patients presenting with fever, constitutional symptoms, and unusual rashes. We learned from COVID-19 that these new infections will not always follow classical, textbook patterns. I still remember the experts vouching on the TV that COVID-19 is a respiratory infection a year into the pandemic. This complacency was among the many factors that hindered our ability to prevent the COVID-19 pandemic.

There are also concerns about the emergence of variants of monkeypox similar to COVID-19. However, variants are probably not going to be a major issue in the case of monkeypox because it is a DNA virus rather than an RNA virus. Coronavirus and other RNA viruses are notorious for antigenic changes pausing tough challenges for prevention and cure. We were also able to eradicate smallpox, which is similar to monkeypox, several decades ago by using an efficient vaccine.

We need to continue researching vaccines and efficient medications to prevent and cure monkeypox. One of the questions unanswered in the current outbreak is the role of fomites in the transmission of monkeypox. A recent study reported isolating the virus from household surfaces for up to 20 days even though none of these specimens resulted in a positive culture. If this type of transmission is possible, future prevention strategies should address those concerns. 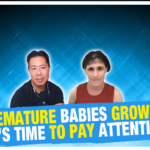 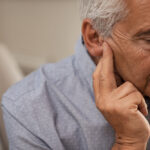