The unavailability of automated external defibrillators (AEDs) may lead to CPCR providers falling back on rarely, if ever, used metaphorical and historical precordial thumps to release therein mechanically generated electricity hoping to maybe defibrillate those needing CPCR without using the unavailable AEDs.

The bottom line is that technology disparities may potentially lead to premature cessations in CPCR efficiencies without the availability of recommended tools for efficient CPCR unless such tools have been mandated in due course of time so that local, regional, national and global economies do not have or get to choose what and how much when it comes to technology disparities during CPCR.

Deepak Gupta is an anesthesiologist. 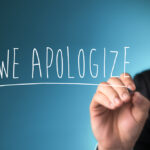 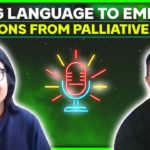