Make no mistake, the newest variant in the COVID-19 family is far more contagious than any of the others. Will it cause a drastic surge in the pandemic? Or could it have a mitigating influence?

First identified in South Africa on November 11, Omicron quickly became the dominant variant in that country. In October, Delta variants were found in 80 percent of all samples sequenced, while in November, 75 percent were Omicron, with only 22 percent Delta. 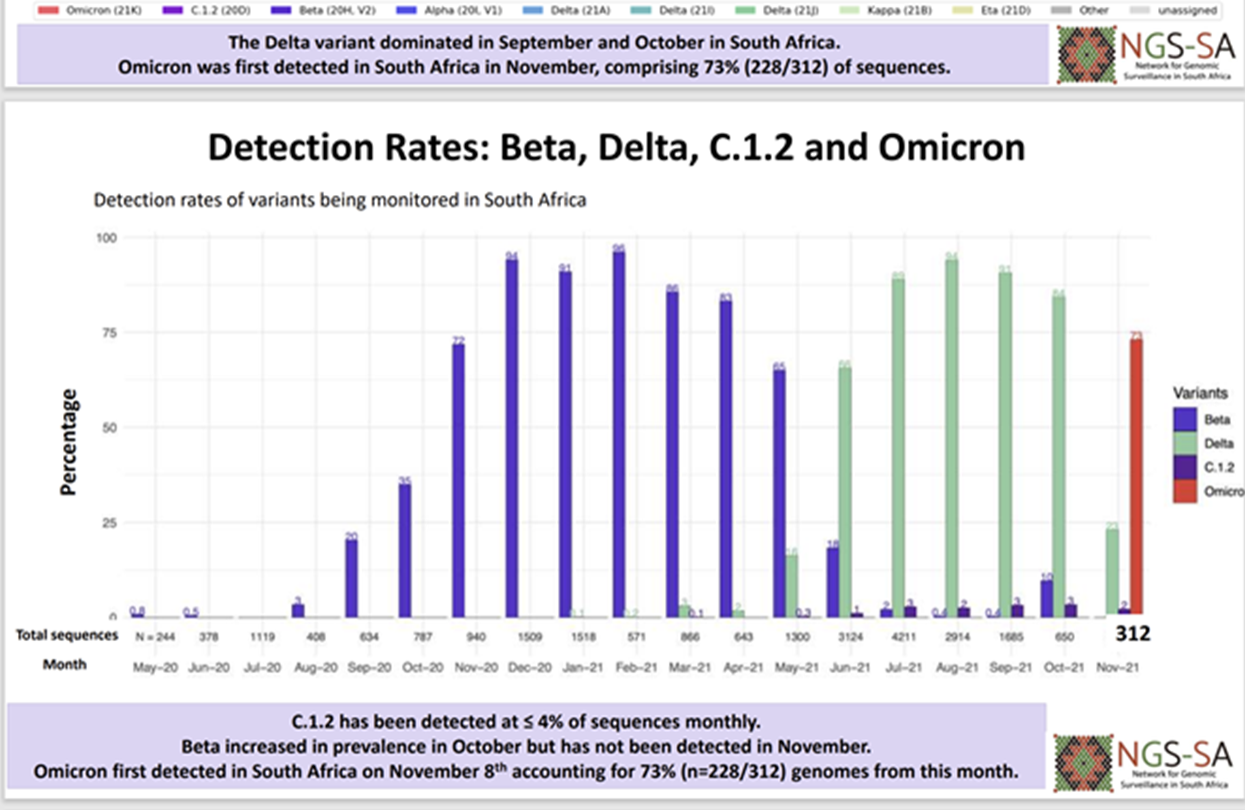 By December 12, cases of omicron COVID-19 had been identified in more than fifty countries and in twenty-six states in the U.S. It has even been detected in Florida wastewater.

More worrisome than its rapid spread is the unique ability of this variant to evade immunity. This has been documented by both clinical experience and laboratory evidence. Many of the first cases occurred in people who had been vaccinated or had a prior COVID-19 illness. Their immunity did not stop Omicron from infecting them. Laboratory tests indicate that the capacity of the antibody cocktails currently used to treat COVID-19 is not very effective against Omicron. And the pre-print of a study from Germany reports that neutralizing antibodies resulting from vaccines or prior COVID-19 infection are nearly forty times less effective against Omicron than against the original virus or the Delta variant. 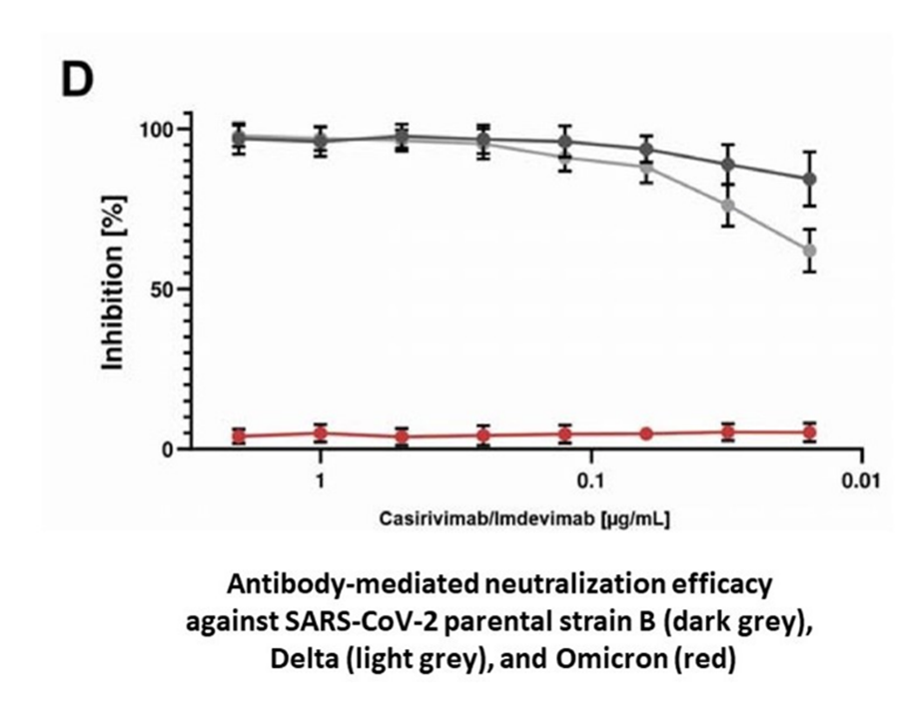 Omicron has far more mutations than any of the other variants. Delta, which is currently the dominant strain in the USA, contains seven mutations, while Omicron has fifty. Thirty-four of these alterations occur on the spike protein, the structure that attaches to human cells. Structural modeling predicts that changes in the shape of the Omicron spike would confer a much greater affinity for the ACE2 receptor on human cells, and this receptor is the gateway for viral infection. The spike protein is also the main target of many COVID-10 vaccines and the site of attack for antibodies from patients recovering from infection. In fact, the mutations influence all four of the sites where neutralizing antibodies work. Thus, it is not surprising that this version of the virus is not easy for antibodies to recognize.

How did such a starkly different variant arise? How did all these mutations appear in one single variant? The omicron variant is not descended from any other variant of concern. It appears to derive from an “older” version. One theory is that the Omicron variant developed in an immunocompromised person. Mutations are random errors made in the process of copying genetic material. As the virus replicated again and again, unchecked by a competent immune system, more and more mistakes occurred, and these accumulated over time. However, it is not just the sheer number of mutations that makes Omicron so different. Mutations usually involve small changes, perhaps a substitution or deletion of one or two bases in the RNA chain. Omicron not only these incremental changes, but also possesses a unique insertion of an RNA segment that has not been found in any other variant. This could have occurred as recombination of RNA in a patient who was simultaneously infected with the SARS-CoV-2  and another respiratory virus—rather like crossing COVID-19 with the common cold.

The future of the pandemic could be bleak with the arrival of a variant that is so contagious and so resistant to existing immunity. However, early experience suggests that the disease caused by Omicron is mild. A spike in deaths has not accompanied the South African spike in cases associated with the advent of Omicron.  Seventy percent of COVID-19 patients in one Pretoria hospital during the November Omicron surge did not require oxygen. Most of the patients who tested positive for COVID-19 had no respiratory symptoms. Two-thirds had been admitted to the hospital for other medical reasons. The frequency of asymptomatic disease in these hospitalized patients suggests that asymptomatic disease could also be very prevalent in the general population. 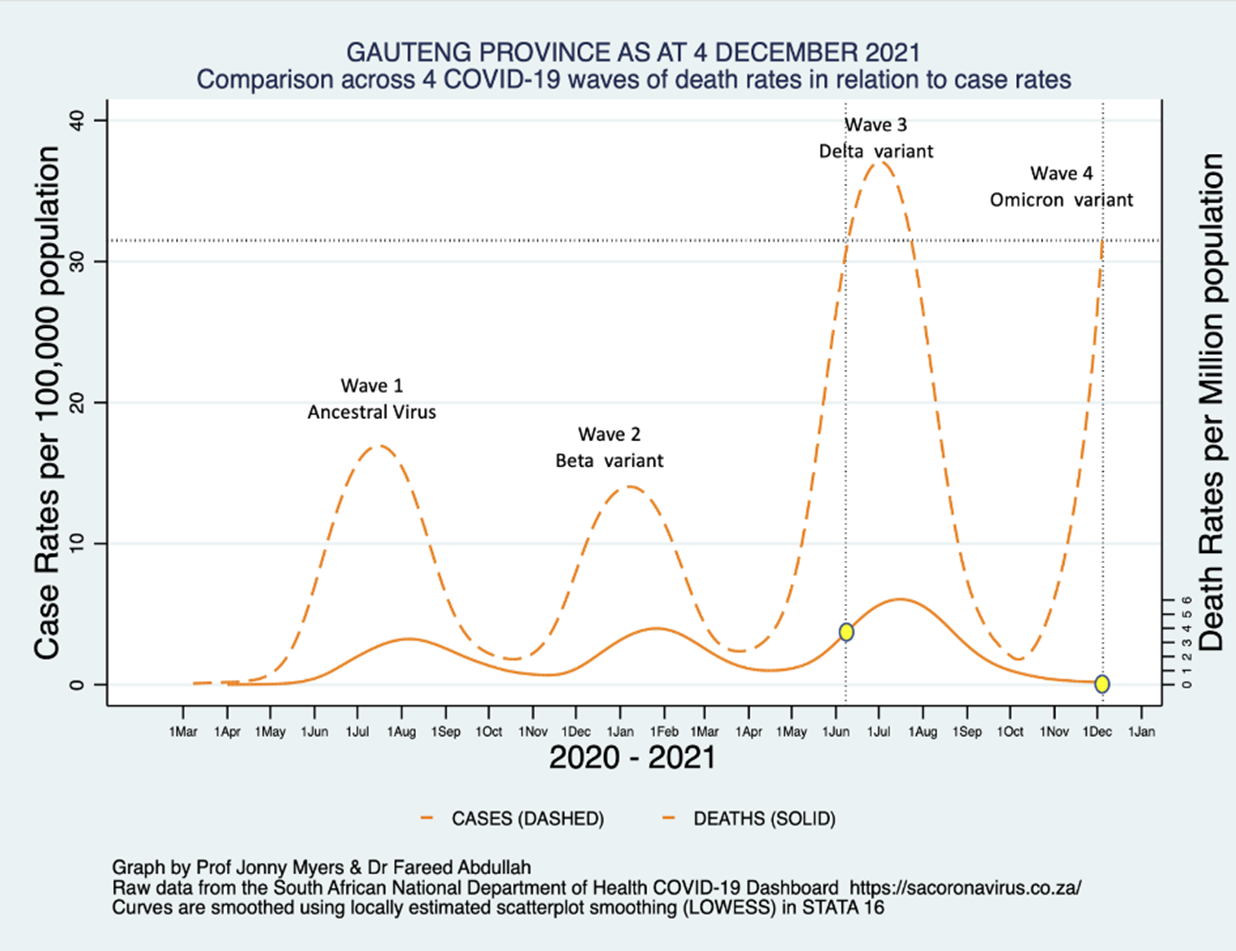 The incidence of Omicron breakthrough infections raises valid concerns about the efficacy of vaccines. However, current evidence suggests that initial vaccination plus a booster confers about 70 percent protection, presumably because boosters result in a much higher level of circulating antibodies in the circulating blood than after the initial vaccination. A booster shot or reinfection wakes up memory B-cells that stimulate the production of antibodies. Only antibodies can directly prevent infection, by clinging to the spike protein and preventing its attachment to a cell. Fortunately, the immune system has other mechanisms for defense once an infection takes hold. The next layer comes from white blood cells called T cells, which identify and destroy infected cells. Research, not yet peer-reviewed, has documented that mRNA vaccines do produce T cells with robust responses to COVID-19 infection.

Early signs that Omicron is a more benign variant are encouraging but not conclusive. The early outcomes could have been mild because the confirmed cases so far were mostly in younger patients who have been vaccinated or previously infected. Thus, their illness could have been mitigated by the existing level of immunity.

Is it possible that a less virulent form of SARS-CoV-2 could actually confer some benefit by significantly increasing herd immunity and decreasing morbidity and mortality? Perhaps. First, assume that the more infectious Omicron does become the dominant strain over Delta. Trends in South Africa and the U.K. predict that this will be the case. The next condition is that Omicron proves to be just as mild as early experience suggests and that it sweeps through the population as mild or asymptomatic infections. That it is not just another variant that drives up hospitalizations and deaths. The final and critical condition is that infection with Omicron actually confers immunity to other strains. Otherwise, the more severe variants will continue to spread.

The best way to avoid Omicron, or any other virus, is to wear a mask, wash hands, and avoid crowded situations.

Wolf or sheep? We will witness the answer to the question as Omicron as it unfolds over time.

And that time period is likely to be very short.

Gayle Woodson is an otolaryngologist. 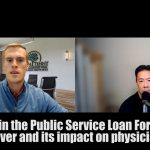