I have observed with impunity, a silent form of racism that exists in our society and in just about every American health care delivery system against people of color.

If you are on Medicaid, without health care coverage, or have a low cost/low premium insurance plan, you are more likely than not to be an ethnic minority. After a traumatic brain injury (TBI) or trauma, as an ethnic minority, you have more of a chance to be discharged to a resource-limited nursing home over a fully comprehensive rehabilitation center.

Furthermore, you are more likely to have a limited support system once discharged and less likely to get care from a private clinic due to the structure of insurance benefits. This limited access to care is one of the many reasons why poverty and low income is linked to poor health outcomes.

There is significant evidence that supports the notion that race and socioeconomic status affect patient outcomes after TBI. In an article published in the Journal of Trauma, Shahid Shafi stated that ethnic minorities with traumatic brain injury (TBI) are 15 percent less likely to be placed in rehabilitation even after accounting for insurance status. Minorities experience worse long-term functional outcomes in a post-injury standard of living, leisure activities, and when returning to work or school after TBI.

To further address this issue of race, economics, and TBI, let us look at the American justice system. The issue of punishment over treatment takes center stage when we link race and other factors influencing incarceration, including mental illness, to TBI and concussion. This is not a pretty subject, and extraordinarily little research with few dollars are typically spent on this issue. 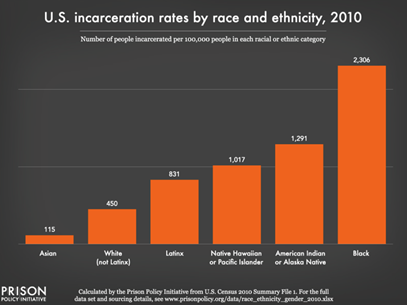 Here are the facts:

Many people classified as having a mental illness and antisocial behavior in actuality have TBI and are mistakenly diagnosed in the healthcare system. Due to this misdiagnosis, these individuals often suffer further trauma by untrained law enforcement and are unfairly adjudicated by the legal system.

Irrespective of your stand on aberrant social behavior, including criminal, antisocial, and other negative behaviors in society, not recognizing how TBI and concussion play important roles in the evolution of these disorders is a travesty.

So, let’s think logically for a moment.

If most of the prison population comprises of African American males, and between 65 percent and 92 percent of those incarcerated suffered a concussion or TBI, then what other conclusions can we draw about the minority populations in prison?

Is brain injury partly responsible for high incarceration rates? And if so, what or who is causing such injuries? In the context of TBI and its effects, should the legal system be more considerate?

In this time of change, we must address the unpleasant reality associated with TBI, race, and economics by emphasizing prevention and treatment for all over the current punishment focus.

Kester Nedd is a neurologist.

Election anxiety? Here’s a guide to practicing medicine in Canada. 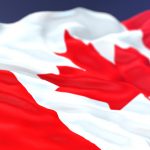 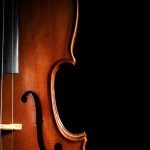