This article is sponsored by Pri-Med. 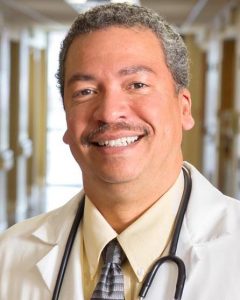 Included in this review are takeaways from the first four episodes of Dr. Hall’s landmark CME series.

Dr. Hall is associate professor in integrative medical sciences and internal medicine at Northeast Ohio Medical Center and assistant clinical professor in medicine at Case Western Reserve University School of Medicine. He is also the director of the Institute for African American Health in Cleveland, OH, and recently authored Patient-Centered Clinical Care for African Americans: A Concise, Evidence-Based Guide to Important Differences and Better Outcomes.

View all episodes of Bridging the Gap to hear directly from Dr. Hall and earn CME credits at no cost.

Join your clinician colleagues this week for PrimaryCareNOW on Thursday−Saturday, December 3−5. This free virtual conference, during which you can earn up to 19.00 CME/CE credits, includes brand-new courses on a wide range of primary care topics, including COVID-19, influenza, pain management, and more. 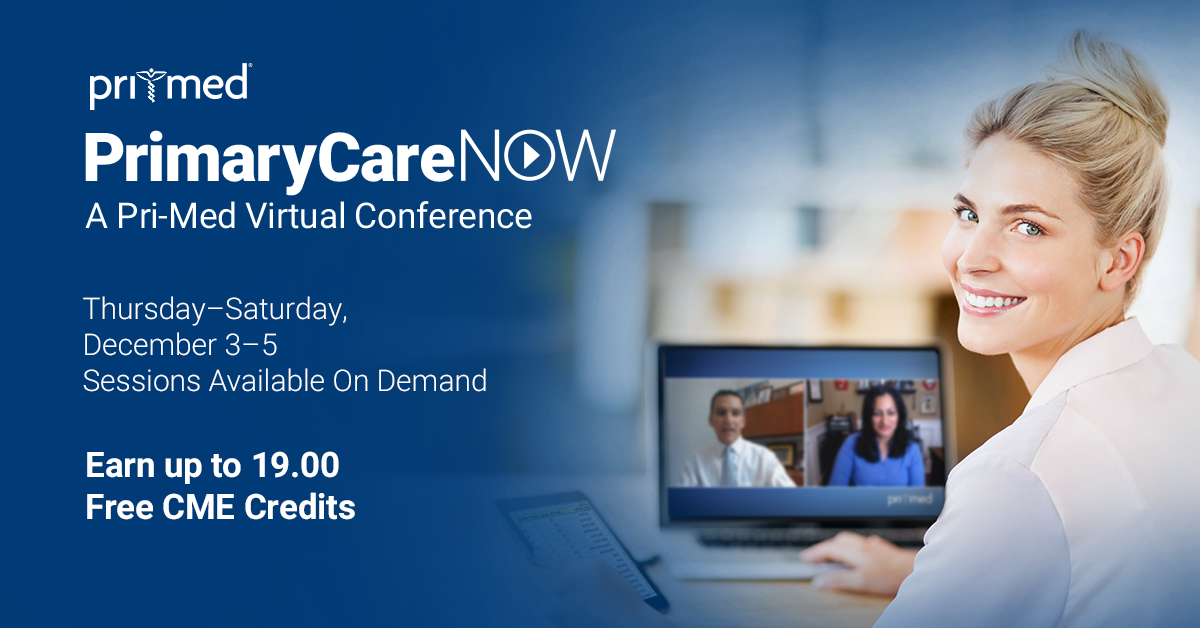 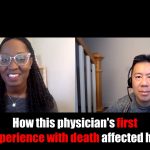