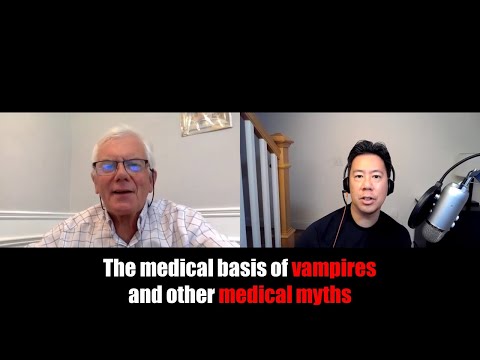 “Where did the myth of vampires come from? Like many myths, it is based partly in fact. A blood disorder called porphyria, which has has been with us for millennia, became prevalent among the nobility and royalty of Eastern Europe. A genetic disorder, it becomes more common with inbreeding. Porphyria is a malfunction in the process of hemoglobin production. Hemoglobin is the protein molecule in red blood cells that carries oxygen from the lungs to the body tissues. It seems likely that this disorder is the origin of the vampire myth. In fact, it is sometimes referred to as the ‘Vampyre Disease.'”

Michael Hefferon is a pediatrician and author of Of Plagues and Vampires: Believable Myths and Unbelievable Facts from Medical Practice.

He shares his story and discusses his KevinMD article, “The medical basis of vampires.” 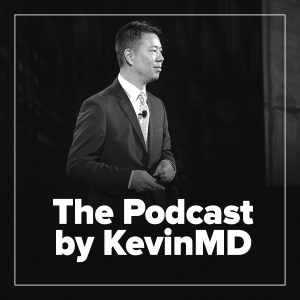 Pearls and pitfalls for medical students entering their clinical years

More by The Podcast by KevinMD