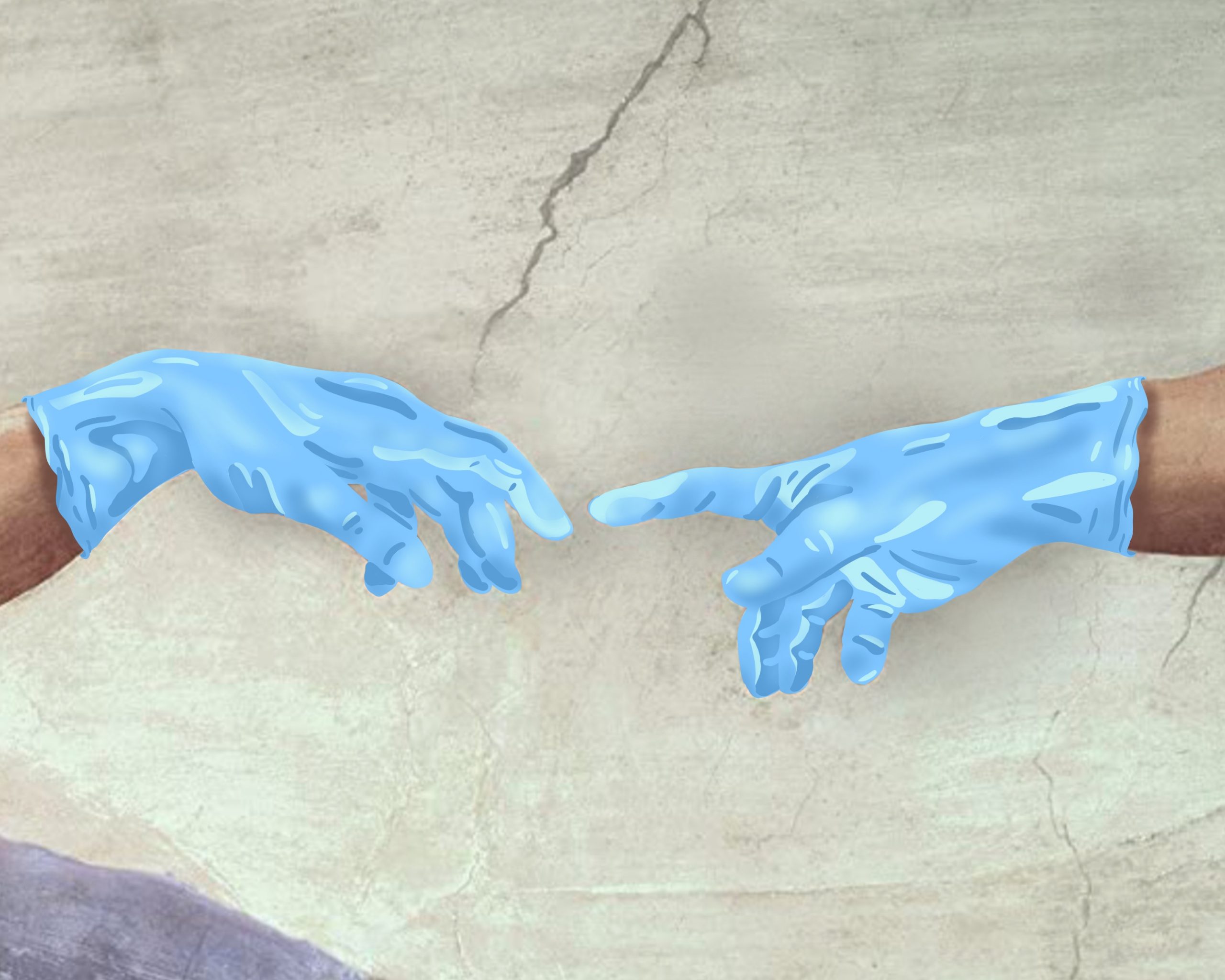 At the end of a long shift in the hospital last week, I (Michael) stopped by the room of a patient before he left to go home with hospice. It hadn’t been long since I gave him the news that his cancer had spread and was now incurable. I asked him what was on his mind. Looking down at his papery hands, he said he wondered what the future would hold for him. Then he glanced up at the television, which was blasting the latest COVID-19 news. “I’m worried,” he said with a pained smile, “but it feels like we are all in the same boat now.”

In the midst of this global health crisis, it’s easy to forget that there are still those among us living with serious illness. People continue to be tethered to dialysis machines, endure daily rounds of chemotherapy, and anxiously await the results of an urgent scan. As a palliative care physician and a medical anthropologist, we know that living with serious illness often means coming to terms with difficult information. It means dealing with uncertainty about the future, making it hard to plan ahead. And it means constantly balancing feelings of hope and despair, even vacillating between the two in a single moment.

In the time of COVID-19, all of us are learning what it’s like to live with serious illness. We spend our days sifting through mountains of news, feeling both harrowed and overwhelmed. Existential dread permeates our social media feeds and daily conversations. And no one seems to know whether to be buoyed or worried by our prospects for the future.

How can the experiences of those who navigate serious illness every day help us make sense of these unprecedented times?

From our work, we know that people who receive a life-changing diagnosis often strain to manage a stream of information, usually from multiple sources at once: medical specialists, friends and family, the internet’s endless wisdom. Some people find it enticing to hear only the most optimistic projection; others are drawn to the most pessimistic. Many aren’t in a place to digest all the information—they absorb only what they are ready to hear, and they remain skeptical of even expert prognoses.

If difficult news isn’t carefully titrated, it can feel like drinking from a fire hose. After discovering that his stomach cancer had progressed despite a promising new treatment, Charles was unable to hear anything else. At sixty-five, he thought he would have more time. His mind lingered on the words “inoperable” and “terminal,” drowning out follow-up suggestions about starting hospice and preparing for the end of life. Until his grief was properly tended to, Charles couldn’t even think about what would come next.

People with a life-threatening illness frequently find themselves adrift on a sea of uncertainty, and they typically can’t count on past experience to guide them. Expectations of what life was meant to look like are dashed, and some patients feel betrayed or angry. Many crave definitive answers, in a situation almost entirely devoid of certainty. At the age of fifty-seven, Karen discovered she suffered from an inoperable brain tumor. Her hospice physician had told her that a brain tumor could behave unpredictably. From one day to the next, she might lose her ability to speak, become paralyzed, or suffer a seizure. Though Karen had come to accept that she was dying, she struggled with the volatility of her disease. “I can’t stop wondering,” she said, “Who will I be next week? What will I be able to do? It’s the uncertainty that’s difficult.”

To live with a serious illness also means existing in two worlds. Feelings of confidence and doubt can come in quick succession or exist simultaneously. Even after signing up for hospice and making funeral arrangements, people sometimes look forward to a distant life event that they will, in all likelihood, never experience. Rashida, a woman in her fifties who was suffering from respiratory failure, had been on hospice for months. She could no longer go out without her oxygen tank, and none of her clinicians expected her to live past the summer. And yet, during each of her appointments, she talked about her plans for putting up a Christmas tree. It’s deeply human to understand a dire forecast and still want to believe that things will work out.

The ways that clinicians help their patients cope with serious illness are the same ways that we can help each other through this collective crisis. Here’s a place to start:

As we steel ourselves for the days and weeks ahead, the words of Albert Camus—much quoted as they are these days—feel as prescient as ever. “It is in the thick of calamity that one gets hardened to the truth,” he writes in The Plague, “in other words, to silence.”

Michael Pottash is a palliative care physician. Anita Hannig is an anthropologist and is the author of Beyond Surgery: Injury, Healing, and Religion at an Ethiopian Hospital.

In a pandemic, choosing your thoughts is where your power and control lie

Social connection in a world of physical distancing