The day of solo practitioners is coming to an end. In its place will be gaggles of gastroenterologists and flocks of physicians. Mega practices are becoming the norm in American medical care.

Here’s a few pictures of this trend, somewhat dated (they only go through 2015) but still quite revealing. 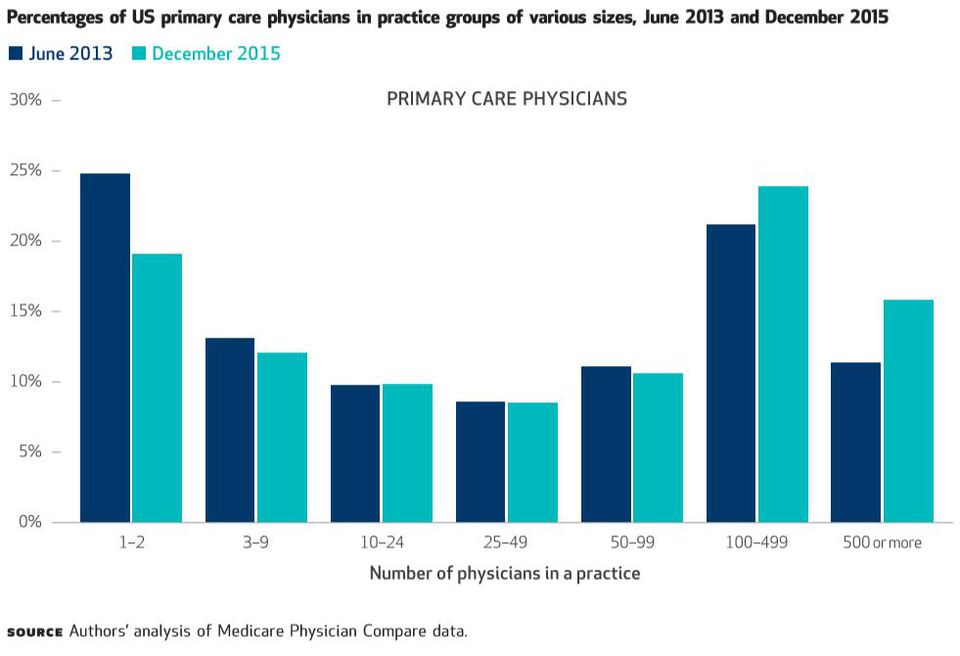 The rate of change is slower for some specialists. But the trend is the same – fewer small group practices and more mega practices: 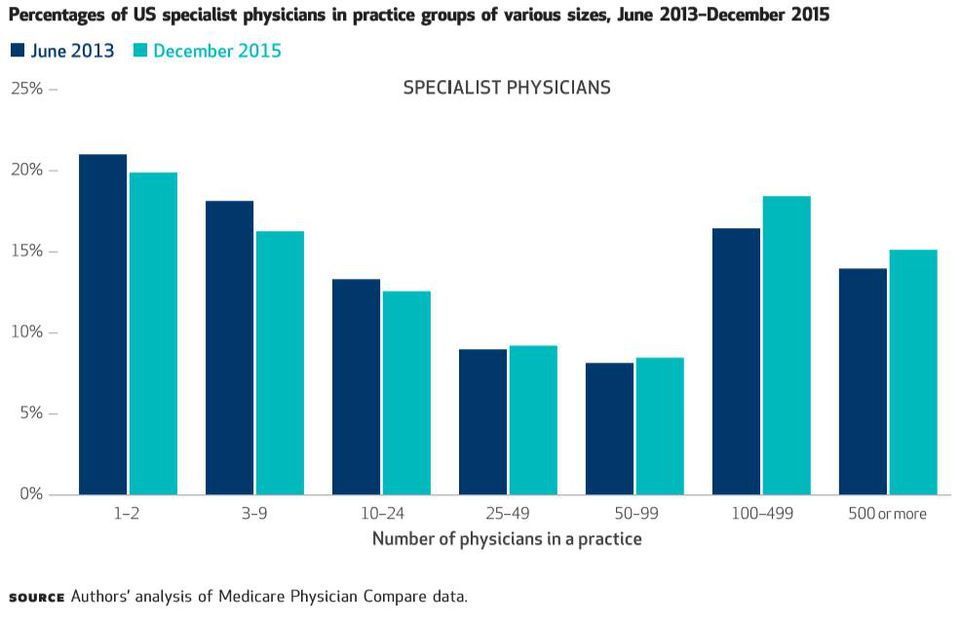 There are lots of factors promoting these changes. Providers are adapting to new reimbursement models that reward physicians who can better coordinate care, which is easier to do in a larger group.

Physicians are being pushed to adopt electronic medical records, which require large investments that are often beyond the reach of small practices.

A lot of physicians want to have a better work-life balance. Practice with one other doctor, and you’re facing call every other night. Not exactly conducive to coaching your kids in soccer.

And of course, there is price negotiation. When insurers demand lower prices from providers, large group practices have the leverage to say no.

I don’t have strong feelings about whether this consolidation trend is good or bad, overall, for the quality of medical care or the lives or practicing physicians. Whatever the balance of pros and cons might be, I expect the movement to consolidate physician practices isn’t about to reverse course.

Welcome to the new normal.

How can data analytics to improve the care and outcomes of cancer patients? 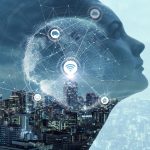 Why medical writing is essential to medicine 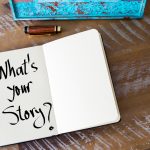 Welcome to the new normal: practices of 500 physicians or more
2 comments