In my post, “Use it Or Lose It,” I talked about the awesome benefits of the Roth IRA.  You do have to pay taxes on the money now, but it grows tax-free, and you can withdraw the money after age 59.5 without owing any taxes.  It’s the only way to win the tax game.  It is 100% your money, forever!

In comparison, money in a traditional IRA, traditional 401k, or  taxable account is not 100% your money, because you will owe taxes on some or all of it in retirement.

The Roth 401k acts much like a Roth IRA, but with higher contribution limits.  You can contribute up to 18,000 of after-tax money to a Roth 401k in 2017 and never pay taxes on it ever again.

The catch is that you can contribute to a Traditional 401k OR a Roth 401k, but not both.  So, you need to decide which one is better for your situation.

How to choose between a traditional 401k and a Roth 401k

There are three points to consider:

From a philosophical perspective, the more you value owning 100% of your money, the more you will value Roth money over traditional 401k money (which you will owe taxes on in retirement). No one really knows what will happen to tax rates in the future,  but if I was a betting man, I would bet that they will go UP.  All the more reason to own 100% of your money!

A simplified rule of thumb

If you are a low to middle-income earner in the 10-25% marginal tax bracket, then the Roth 401k is a slam dunk.  You are paying a relatively low tax rate on your current income and will likely be in a similar or higher tax bracket in retirement.

If you are somewhere in the middle, then you can choose based on how much you value owning 100% of your money, or you can try to run some numbers.  Let’s look at a simplified case for someone in the 33% marginal tax bracket.

For this case, let’s assume a married filing jointly couple making $300,000 per year.  They are in the 33% marginal tax bracket (see table above). 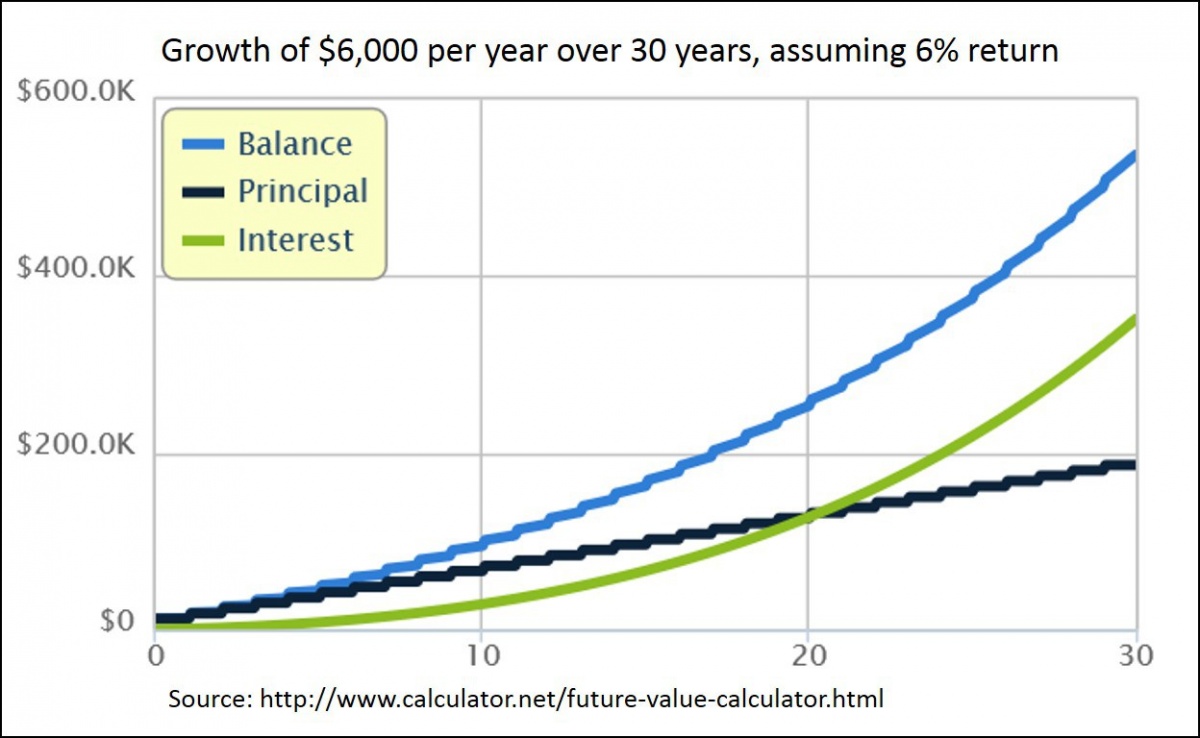 Since this couple is contributing 18,000 to a traditional 401k for 30 years, they will have around $1.6 million in their traditional 401k account at retirement, assuming a 6% rate of return. 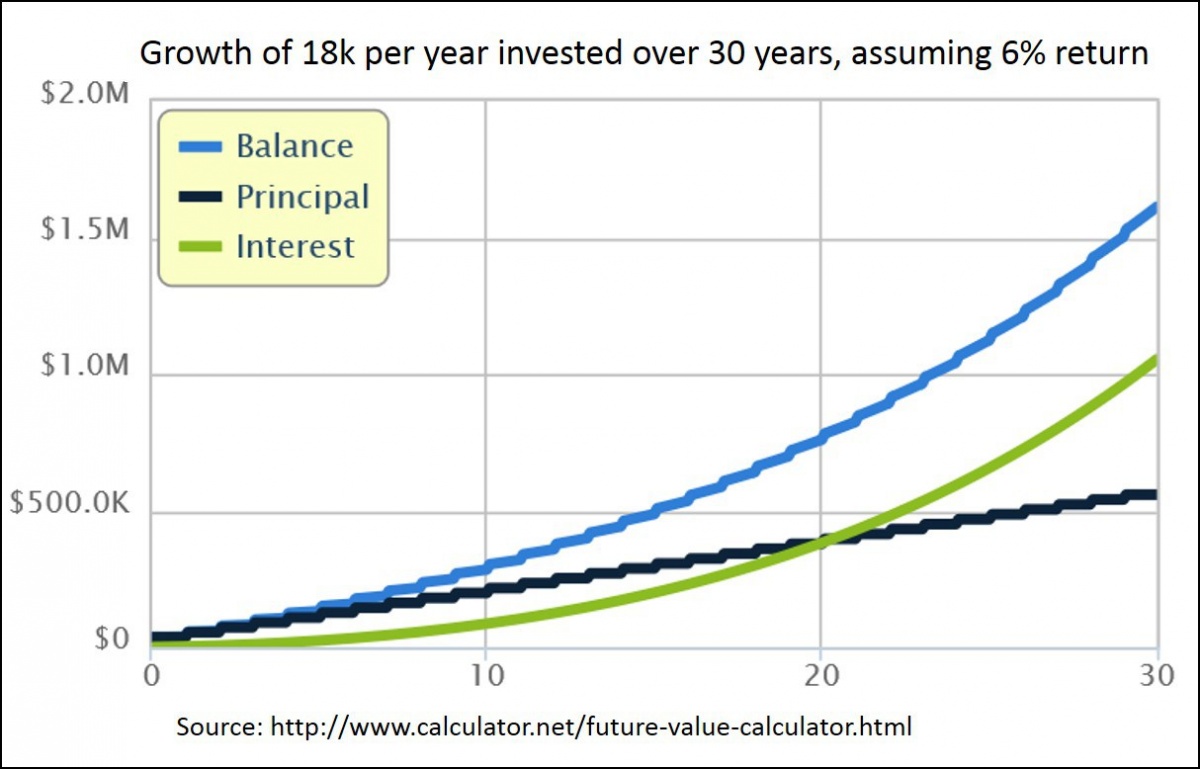 As you can see, in the upper middle-income tax brackets, it can be challenging to determine whether the traditional 401k or Roth 401k is better. The situation is further complicated by the possibility of performing late career “Roth Conversions,“ which means transferring traditional 401k money  from a prior employer into your Roth IRA.  You will pay taxes on this conversion, but if you cut down on work later in your career, you may be in a lower tax bracket so the tax hit will be more manageable.   This can be a good way to beef up your Roth accounts in the years leading up to retirement.

If you have access to a Roth 401k at work, you should generally take advantage of this option unless you are in a very high tax bracket.  Accumulating as much Roth money as possible is the only way to win the tax game.  You want to win the game, right?

Are family physicians the best weapon against opioid crisis? 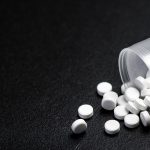 5 ways to get out of the physician burnout black hole 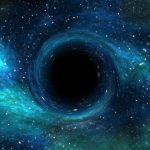