Flu vaccines are available, and so that means that the anti-vaccine brigade is out in force.

The Daily Mail published an anti-vaccine op-ed by a former reality TV contestant named Katie Hopkins. It was followed by a shorter counter argument by a doctor, but when you are given less than half the word count and are at the bottom of the page it is hard to mount an effective response. Hopefully the Daily Mail will give us an op-ed next week on how the earth is flat.

I noticed many responses to Ms. Hopkins on Twitter were from people who claimed that they previously caught the flu from the vaccine.

So one more time, for all the kids in the back: The flu vaccine does not cause influenza.

The flu vaccine is made with an inactivated virus that cannot cause illness or with a process using a recombinant technology that contains no virus at all.

The nasal spray, not recommended currently in the United States due to lower efficacy, also can’t cause the flu. It does have a live virus, but it is highly weakened and can’t cause infection.

Children should absolutely get the vaccine. In the 2016-2017 flu season over 100 children in the United States died from the flu. Over 80 percent of those who died were not vaccinated.

If you get sick right after the flu vaccine one of the following has happened:

If you aren’t sure, it is the flu let me tell you it isn’t the flu. With the flu, you really feel as if you are going to die. It’s that bad. I had it several years ago, and for two days I had to crawl to the bathroom. I was too weak to walk.

So let’s please put this myth to rest.

The flu vaccine doesn’t cause the flu.

And one more thing. Dear Press, please stop using photos of screaming kids in vaccine stories. Here is my son Victor seconds after his flu vaccine this weekend. The needle had just been removed. Feel free to use it with attribution. 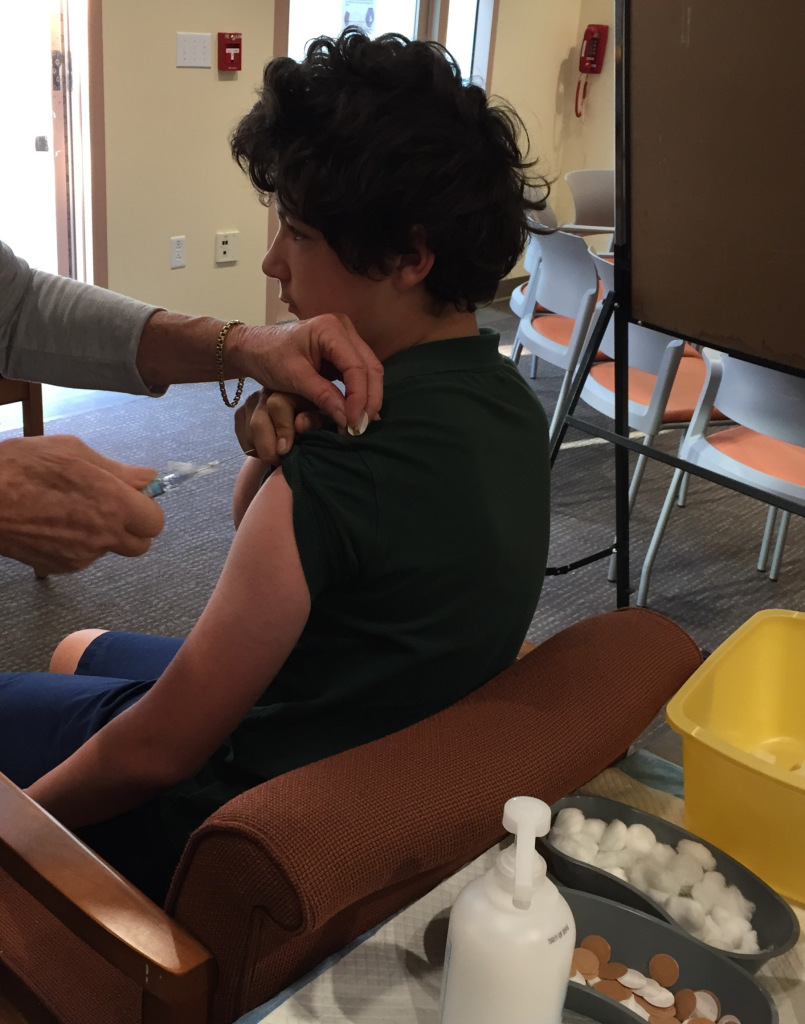 Feel over-boarded by MOC? Fight back. 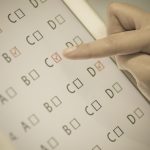 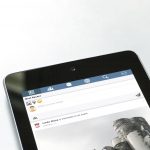 The flu vaccine doesn’t cause the flu. Period.
14 comments