He could no longer dream
He would say
As I stared at him
Longing to do more than hope that his pain patch
Would lessen the pain of not just dying but of knowing one is dying.

I began to study him
To figure out his quirks
To unmask his fears
To face his reality with him, that hope and medicine can persist in the face of incredible odds

As I left the center, the last time I saw him
Something in me hoped, prayed, dared to dream, that I would see him again

For he was my father and my first patient

Linda Ataifo is a medical student.

Why medical professionals have potty mouths 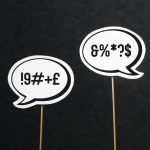 Can women be empowered and avoid burnout? 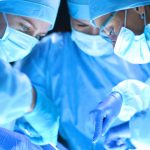