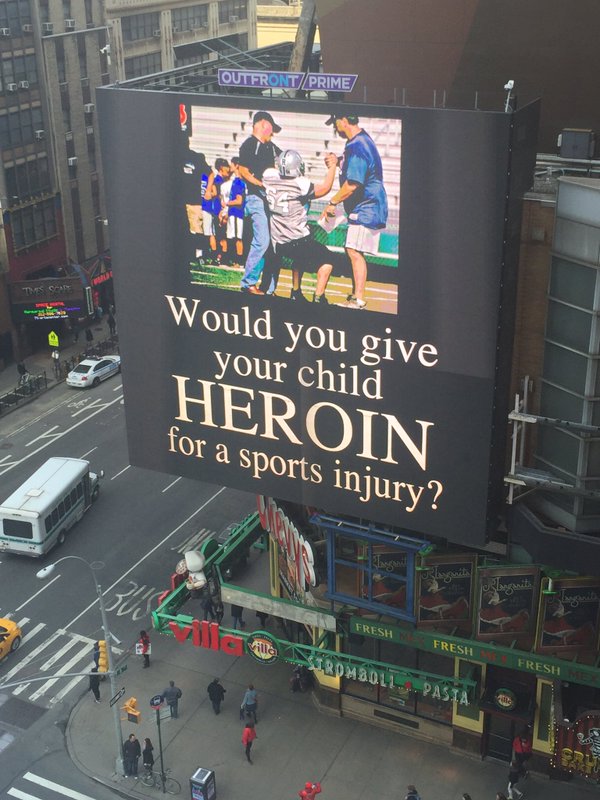 Let’s get this straight. I am a doctor, but I didn’t cause the opioid epidemic. That is not exactly what you hear in the media these days. After all, doctors are the ones with the prescription pads, and someone must be to blame.

The truth is that death from opioid abuse is on the rise. The Centers for Disease Control and Prevention (CDC) has reported some frightening statistics. Deaths from opiates have increased by 137 percent since 2000. In 2014 alone, more than 28,000 people died from opioid use, and more than half of them died from the use of prescription pills. This is a four-fold increase in opioid-related deaths over fifteen years.

We need an American detox.

It is not surprising that people are angry. They should be! These deaths are preventable and by all accounts unacceptable. The U.S. government is looking into ways to calm the opioid epidemic, but their approach may be a misfire. Right now, they have targeted doctors as the smoking gun. It would be more effective to make doctors their allies, instead of the scapegoats.

Instead, you see advertisements posted in Times Square and other venues featuring children in pain. The inflammatory slogans read: “Would you give your child heroin?” Doctors are seen as drug pushers instead of caregivers trying to relieve obvious pain. Parents are being judged for wanting to relieve their children’s pain. Where does the discussion of actual medical care come into play?

As a doctor who worked in an urgent care clinic, I cannot count the number of times my recommendations for acetaminophen (Tylenol) or ibuprofen (Advil, Motrin) for pain control was refused. I still did not prescribe narcotics unless I believed it was medically necessary and, honestly, it usually was not. When I did choose to prescribe an opiate, however, I used my best clinical judgment. I checked my state Prescription Drug Monitoring Program database to make sure there were no warning signs of abuse, and I limited supplies to no more than two or three days at the lowest possible doses. Sadly, any use is bad use according to the media, even if Mrs. Jones is writhing in pain from a pelvic fracture that surgery cannot fix.

Doctors may hold the prescription pads, but regulations have forced the pens in many cases. For one, doctors have been pressured over the years to prescribe more and more. Pain scale posters wallpaper medical offices and hospitals thanks to the Joint Commission on Accreditation of Healthcare Organizations (JCAHO). While JCAHO did not demand doctors write prescriptions for narcotics per se, their emphasis on pain led to significant changes in medical practices. Patient satisfaction surveys too have permeated health care. Patients often give low scores when their pain is not *completely* controlled or when they do not get the medications they want. This, in turn, affects how hospitals are paid, and hospitals go on to penalize doctors. Clearly, these surveys should not be tied to financial incentives.

Instead of pointing the finger at all doctors, perhaps we need to look at those who prescribe the most opiates. Currently, an FDA Advisory Panel is considering a mandate for all doctors to complete additional training to prescribe these medications. Many states already require doctors to complete continuing medical education on the topic. Doctors who specialize in pain medicine are already well-versed in the area. Adding more layers of training would tie up resources. People who needed these medications would have nowhere to turn until training had been completed by their provider or they would otherwise need to change doctors to get them. Patients with cancer and chronic pain would be left to suffer in the meantime. Is this really the direction we want to go?

Decreasing the number of opioid prescriptions will not solve the problem on its own. The problem is much larger than that. Heroin is cheap and readily available to fill that void. The question to ask is, Why do people turn to drugs in the first place? Is it for relief of physical pain or emotional? Is there underlying depression or anxiety that they are trying to self-medicate? Can treating mood disorders prevent drug-seeking behaviors? Where can we have the greatest impact in stopping the spread of abuse?

We are burdened by an opioid epidemic amid another health care crisis: lack of adequate mental health resources. It may take weeks or longer to get a first appointment with a therapist, months for a psychiatrist. Rehab facilities are overflowing, and there are not enough beds. Primary care doctors try to fill in the gap with limited resources to support them. Federal dollars could be put to better use if they were spent on building a better infrastructure for mental health care in our country.

Instead of scapegoating doctors, the government needs to see what they bring to the table. The doctor-patient relationship is one founded in confidentiality and trust. Doctors can help to educate the public, especially our children. They can host talks, lecture series, and community events. They can stage interventions. They can get at the heart of the problem by screening people for drug use and, more importantly, mood disorders and other psychiatric conditions that people self-medicate with drugs. People need to know there is somewhere they can turn.

We need an American detox, and we need one now. The large majority of doctors are not part of the problem but can be part of the solution. A group of physicians in my hometown of New Bedford, Massachusetts has formed a group, Physicians to Prevent Opioid Abuse, to combat the issue. We bring creative solutions to a challenging problem, but we cannot do it alone. We need your help. America needs to stand together, not pointing fingers, but working as one to make a difference and save lives. 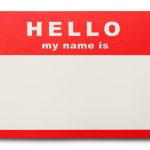 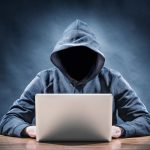 I am a doctor, but I didn’t cause the opioid epidemic
29 comments