I moved to Cleveland over the summer to start work as a full-time primary care internist. Within a few weeks, I started receiving a form in my mailbox that I had never seen during my training in San Francisco: an authorization request for my patients to donate their plasma.

By the time the fourth form came, I realized that plasma donation was more than an altruistic fad that happened over Cleveland summers. What I eventually learned was that our patients line up for hours, twice a week, to trade their time and plasma for money. The money — $20 per session — is used to pay rent or bills. The plasma is used to create expensive biologic intravenous medications like IVIG and clotting factors.

I admit I was ignorant about plassing: the colloquial name for paid plasma donation. My first step was to look at a map. I found three plasma donation centers in Cleveland, a city which counts under 250,000 adult residents. The centers are in the Cudell, Clark-Fulton, and Buckeye neighborhoods. Zero are in San Francisco. I hadn’t just looked the other way during my training. These centers are situated in the poorest neighborhoods, and while some poor people do find a way to live in San Francisco, poor neighborhoods have vanished there. 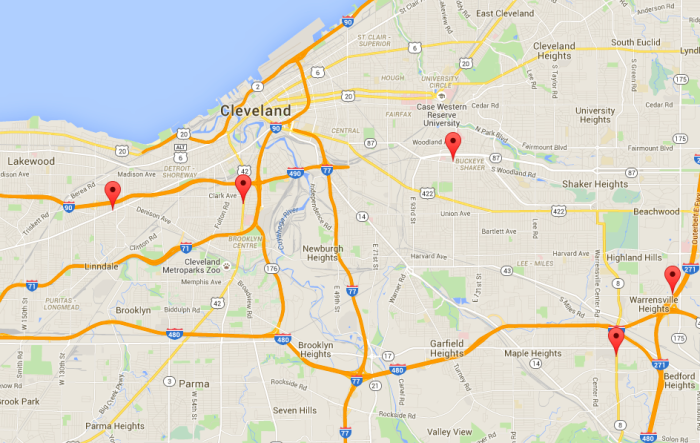 No shortage of plasma donation center locations in Cleveland in high-poverty neighborhoods.

What is plasma? Plasma is whole blood minus blood cells and platelets. When our patients give plasma, a wide needle and tube is placed in their arm to draw out whole blood. The whole blood is run through a machine that filters out blood cells and platelets, then adds salt water and returns the blood to the donor. The protein-rich plasma goes to the plasma donation center. Donors go through screenings before they are permitted to give plasma that include blood tests and a questionnaire about risky behavior. In some cases, potential donors must provide an authorization form from their primary care provider, like the ones that show up in my mailbox.

The health risks of giving plasma are unclear. The American Red Cross allows volunteers to donate only once every 28 days and 13 times per year due to perceived risks of more frequent plasma donation.

In the case of plasma donation centers, “donation” and “donor” are misnomers. Each center promises $50 for each of the first two sessions, and $20 per session after that. The plasma centers say that the payment is compensation for the time donors spent giving plasma, not the plasma itself. That way, they can continue to call it a “donation.” The American Red Cross, on the other hand, does not offer cash for blood products, due to concern that it would incentivize donors to lie, potentially increasing the risk of transmitting infectious diseases through the blood supply.

According to an article in the Atlantic, “The Twisted Business of Donating Plasma,” the total number of plasma donations nearly doubled in five years: from 12.5 million in 2006 to 23 million in 2011. The plasma therapeutics market — sales of drugs made with collected plasma — nearly tripled from $4 billion to $11 billion between 2008 and 2014. Plasma from paid donors in the United States make up 70 percent of the world’s supply, the author writes, earning the U.S. the distinction in the industry as “the OPEC of plasma collections.”
This is not a description of a dystopian future. This is now, in the community where I live and work, and likely in your community.

Have times gotten so desperate that people need to sell their plasma to make ends meet? Yes, they have.

In the book, $2.00 a Day: Living on Almost Nothing in America, Kathryn Edin and Luke Shaefer write about the rise of extreme poverty in the U.S. They use census data to estimate that 1.5 million households lived on incomes of $2.00, or less, per person per day in 2011, double the number in 1996, when welfare reform legislation was passed. The authors write about the lives of people in Cleveland, Chicago, rural Tennessee, and the Mississippi Delta, who subsist on virtually no income. Plasma donation is one of their survival strategies.

Back at my mailbox, I struggle with the decision of whether to sign the forms asking for permission to take my patients’ plasma. Do I authorize an opportunity that will provide up to $80 a month for my patients who may have no other source of income? Or do I decline their request based on the shady ethics of the plasma centers and the potential health effects of losing the protein rich fluid that holds their blood cells? For most, I choose to sign.

You signed up to be a doctor, not a martyr 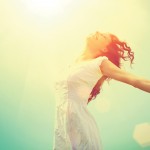 This is what life is like for a gastroenterologist 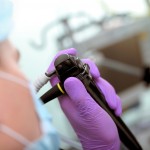 Permission to take my patients’ plasma. It’s a harder decision than you think.
3 comments