Two of the best ways is to write articles on blogs and create videos on YouTube.  These pieces of social media will contribute to your digital footprint, and likely will be found if patients Google you.   If the content resonates, it may even attract the attention of mainstream media, which is like putting gas on the spark of a digital presence.

Nowhere is this a better example than the viral video of pediatrician Dr. Robert Hamilton.  On November 29, he posted a YouTube video: Dr. Hamilton Demonstrates “The Hold” — How To Calm A Crying Baby.

It was well-produced, educational piece that not only answered an urgent question many young parents have, it portrayed Dr. Hamilton as a caring doctor that you would gladly send your kids to.  The video earned great reviews: over 30,000 likes to 300 dislikes.

And as of today, six days later, it has exceeded 9 million views.   That’s astounding.

While Dr. Hamilton likely didn’t consider his online presence, look at the effect it had on a Google search for his name, “Dr. Robert Hamilton.”  His video, and the associated media attention, is near the top, ahead of physician review site Healthgrades, where a variety of other Dr. Robert Hamiltons received between 3.6 and 3.8 out of 5 stars. (Incidentally, they’re probably happy that their reviews got pushed down.) 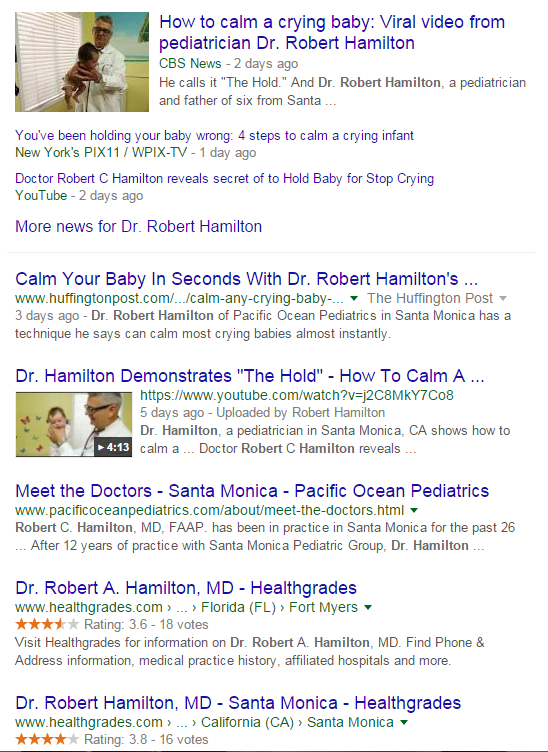 His celebrity has also affected his practice, Pacific Ocean Pediatrics.  See how the news stories are now part of the practice’s digital presence: 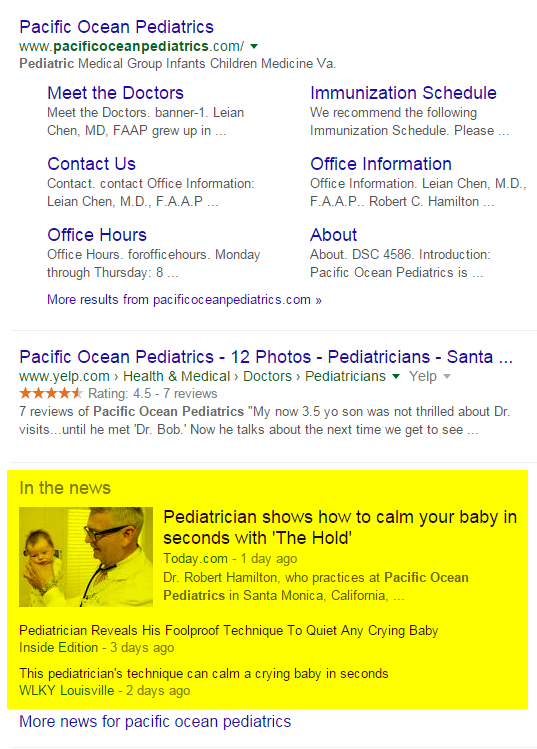 While this is obviously a jackpot scenario, the principle remains: Creating content on social media remains the best way for physicians to establish a powerful online presence.

Use the power of psychology to ace your medical school interview 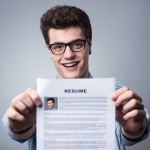