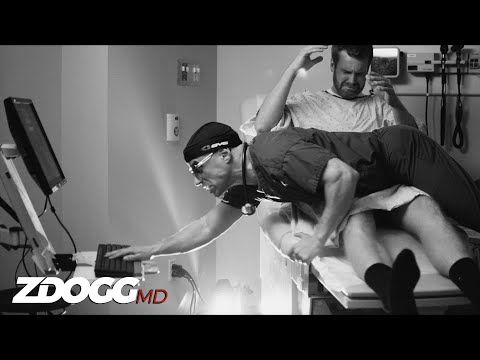 I have a love-hate relationship with the electronic health record (EHR).

To be precise, it’s 90 percent hate, 6 percent love. The missing 4 percent? That would be the percentage of time spent on the phone with tech support trying to figure out which order set I have to use to input percentages.

I’ve been in practice long enough to straddle the transition from paper … to even more paper (thanks EHR, you’re the logging industry’s BFF). In fact, I was on call as a hospitalist the day our facility’s EHR first went live. (I can’t tell you the name of the software vendor, but I’ll say this: despite its name, IT WASN’T.)

Given the chaos that ensued that night, I half expected a Terminator to materialize from the future, snuff out my intern, and relay in gruesome detail how this horrendously complex and clunky software would soon become sentient and attempt to destroy mankind — all while billing Medicare an insanely over-documented 99239 “d/c human race” code. You can’t blame it for obeying it’s programming — the software’s prime directive is to maximize the documentation of billable episodic transactional care widgets, right? Hence my “1000 point review of systems negative except as noted nowhere” template.

If it hadn’t wrecked the beautiful narrative of our notes, added hours and hundreds of click boxes to our already overflowing workload, and further isolated every island of fragmented care from every other, one of those little workstations on wheels (WOWs … don’t you dare call them COWs!) could make an adorable computer-animated character in a Pixar film. Call him Wall-EHR. A baby with an interface only a coder could love.

Those who’ve worked with EHRs from the beginning, and those who’ve known no other reality (sorry, millennials) sometimes claim they’ve grown to like, even love (!) their EHR. I consider this a particularly worrisome form of Stockholm syndrome, wherein these docs and nurses begin to identify with their tormentor. Can one guy’s waterboarding be another guy’s brisk shower? Here’s why this isn’t acceptable:

Simply put, the Tower of Babel of existing EHRs may not ever talk to one another, but they do share one thing: they come between us and our patients. Staring at a screen to click boxes and satisfy quality measures while figuring out the seventeenth digit for an ICD-10 code — this nonsense robs us of precious time and attention that should be spent on and with patients. I would never advocate going back to paper. Ever. But we need to demand technology that binds us closer to those we care for, technology that lets doctors be doctors. And nurses, and RTs, and case managers, and dietitians, and scrub techs — [insert crucial care team member here].

We on the front lines of health care need to stand up and demand that our organizations, government, and tech vendors stop letting the unintended consequences of legislation and technology wreck our sacred relationship with patients, while destroying our ability to do what we do without having to tell our kids to stay as far away from medicine as they can. Great technology [insert Steve Jobs fanboy comments here] can be the glue that connects us, so let’s make our voices heard and tell ’em what we want — and need. Health IT policy and technology are constantly evolving, so why should the care team’s voice stay silent? It’s OUR frickin’ workflow, let’s take it back!

Zubin Damania is CEO and founder, Turntable Health. He can be reached on ZDoggMD and at Twitter @ZDoggMD. 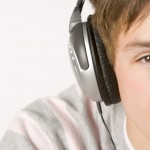 Are new cancer drugs really worth their price?