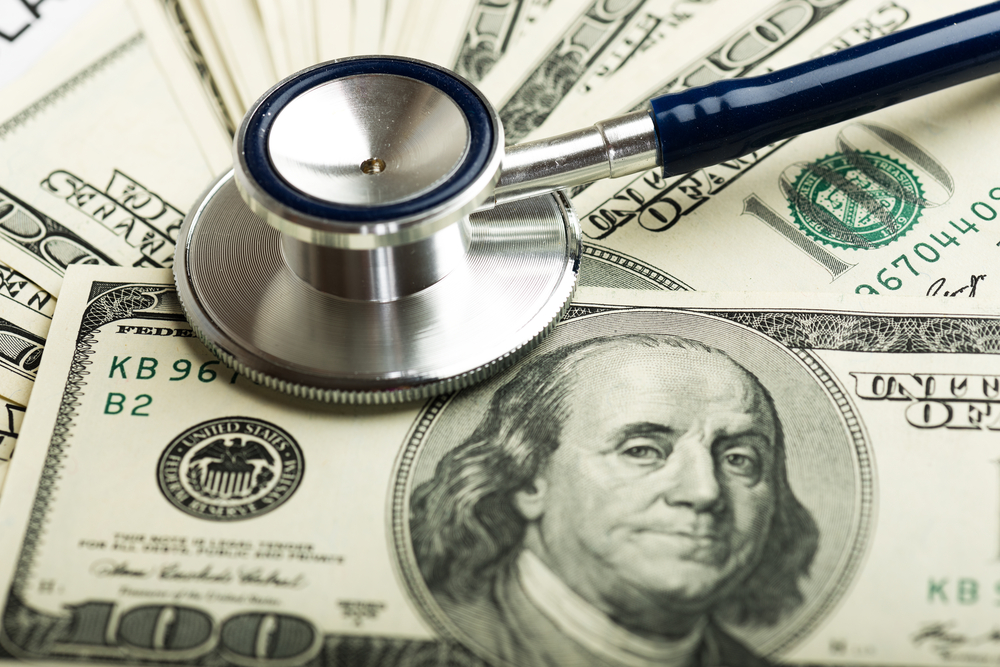 I am one of many people today “living” with cancer. I want to focus on the impact cancer has on my personal finances, and this is probably true for any chronic illness, not just cancer.

First, you often have to give up your job. While undergoing chemo, most of us don’t have the energy for a full time job. And if you do keep working, there are all the appointments, scans and second opinion consultations, which make having a regular job difficult. Not to mention the scanxiety, as it’s been called, which makes it hard to concentrate on anything besides your health. Many of us are relying on our savings and Social Security Disability Insurance (SSDI). The more savings you have, the better, because SSDI often is not enough to live on. My SSDI is a quarter of my previous salary. Fortunately, I was a good saver. I was looking forward to retirement. I even thought I might be able to retire early. Never in my wildest dreams did I think I’d be diagnosed with stage 4 ovarian cancer at 51 years old. I really thought I was healthy.

And then there’s the insurance issue. I have Medicare and a supplemental. Though not yet 65, I was able to get Medicare after being on disability two years. Since Medicare only pays 80 percent of your medical bills, I opted to get a supplemental policy that pays the other 20 percent. Fortunately, I am able to afford this; otherwise I would need to have a Medicare Advantage policy which is all inclusive. It’s the equivalent of an HMO. I think people only choose this option if they don’t have the money for the other or they think they will never get sick. I was once one of those people. Most people with cancer don’t want this kind of plan because your choices are limited. I want to be able to see the doctor I think will be able to help me the most. I don’t want to have to see only in-network doctors. Because I have Medicare due to disability, my supplemental insurance is several times more expensive than an ordinary 65 year old. My agent said my price would go down when/if I make it to 65. What kind of society charges its sick more than the healthy?

I also have prescription drug insurance or Part D. I haven’t used it much, as the only prescription pill I take regularly is for hypothyroidism. However, I have a good plan because, should I need it, I will not be able to switch later to a better plan, only a lesser one. So I’ve been paying the bill monthly and mostly feeling like I am wasting money, but it may soon pay off. The majority of the chemo I’ve had has been done by infusion and as such is covered by Medicare Part B. An oral chemo that I was on briefly was also covered under part B, so Medicare and my supplemental paid for it. Recently, when my cancer recurred, my gynecologist-oncologist thought we should try a new drug, a recently approved MEK inhibitor. It targets the only genetic mutation that my cancer expresses. For some reason, this drug falls under Part D; it is being treated as a prescription drug. Even though it was prescribed off label, meaning it is FDA approved for another cancer, but not mine, my insurance approved it. Good news, so far. This is often not the case.

But my co-pay for a 30 day supply is $2,861. I was outraged and scared. I was aware that there is an oral parity law, stating that oral chemos be treated the same as IV chemos, financially. Oral chemo is definitely preferable, if possible! No driving to the infusion center. No wrecking your veins, no pre meds. Cheaper for the insurance companies, I would think, because fewer chemo nurses. Better for the patient, better for insurance companies.

Reading the fine print, I see that Medicare is exempt from this law! If I had private insurance, the most they would be able to charge me would be $200 per month. But how could I even have private insurance? When you lose your job, COBRA runs out after 18 months and Medicare doesn’t kick in until you’ve been on disability for two years. If you can’t get on somebody’s insurance plan for that six months, you’re screwed. I did, but it did make me wonder what happens to those who are alone?

Sixty percent of cancer patients are on Medicare. Medical expenses are the single largest cause of bankruptcy.

I don’t know if I’ll take that drug. I haven’t yet figured out what the next best treatment for me will be. I have several consultations with different doctors coming up and will decide after that, if my body allows me that time. That’s even harder than the financial part; figuring out which treatment will be best. With recurrent cancer, it seems to be pretty much anyone’s guess, after frontline treatment.

So I am running through my savings paying for my health, instead of my retirement. I’m trying to find some balance between spending to enjoy what time I have left and scrimping, just in case I get to stay awhile.

Holly Davis is a patient.

Listen to patients rather than rely on tests 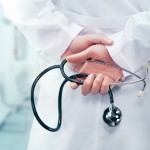