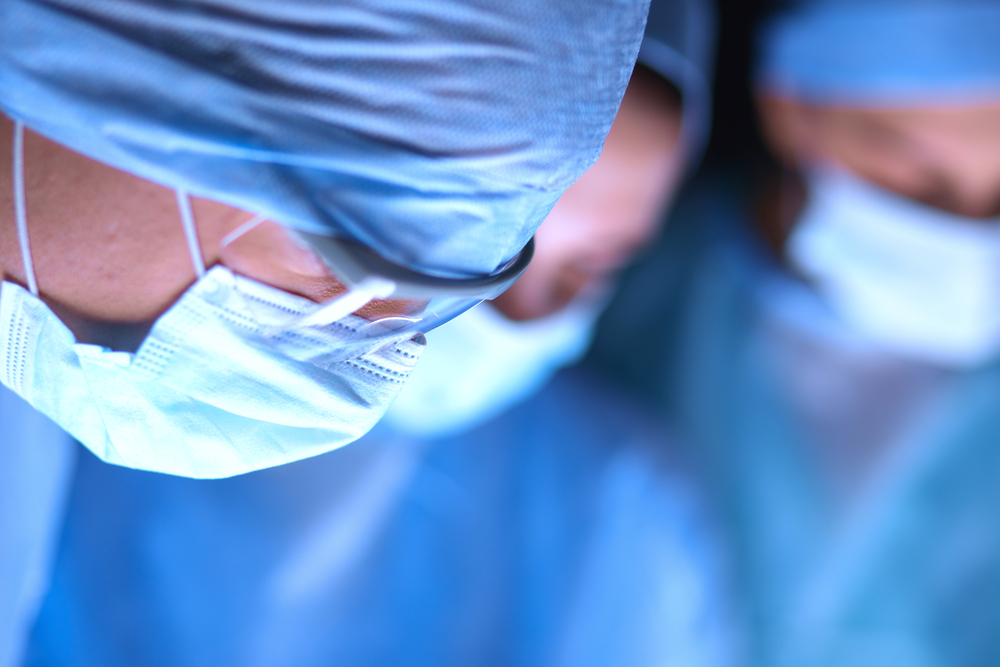 “We all want to live longer, my friend. I’m not doing the surgery. Take care.”

And with that, the surgeon walked out of the room and crushed the hopes of my patient. Yet it was one of the most compassionate events I witnessed during my residency. The patient was discharged to hospice later that day.

That patient was an early 60 something frail female with cancer throughout her body. It doesn’t matter what type. It was everywhere. She was in the intensive care unit with tubes draining both kidneys and a tube draining her stool due to the largest tumor burden being in her pelvis. She was bleeding massively into one of the urinary tubes, so she was receiving multiple blood transfusions.

As you can imagine, she had a deadly infection. She also had elevated calcium, so she had another large tube in her neck giving fluids and drugs to treat this as well. Minutes before the discussion with the surgeon, she had begged me to “give her a chance to live.” She said she understood the risks of the surgery and wanted to proceed with “whatever the surgeon wanted to do to help.”

But she didn’t understand the risks of the surgery. She didn’t understand the limits of modern medicine. She wanted a miracle. She believed the media’s portrayal of medical advances. She also believed in the media’s portrayal of fighting for her life. She believed that being completely submissive to medical treatments is how you’re supposed to fight for your life.

The surgeon removed this burden. He could have agreed to the hero role and further decimated her body. But in his humble curtness, he understood his own limitations; he understood medicine’s limitations. He may not have said it kindly, but his intent was pure compassion. He was the only one who had the power to stop the torture. Or was he?

He wasn’t. The patient was fully competent and autonomous. Or was she? The patient could have said stop at any time. But the problem with patient decision-making lies in what was mentioned previously: Patients’ perceptions are shaped through what they’re exposed to. Despite my best efforts to paint a truthful picture to the patient, I was no match for years of exposure to media’s medical miracles.

The question is: Who’s right? Is the media right for teaching us to expect medical miracles? Or is this surgeon right for being realistic?

All I can say is this: That’s the surgeon I want taking care of my mom. 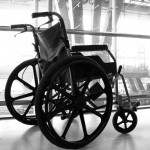 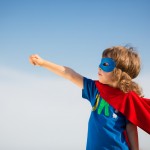 The surgeon I want taking care of my mother
3 comments