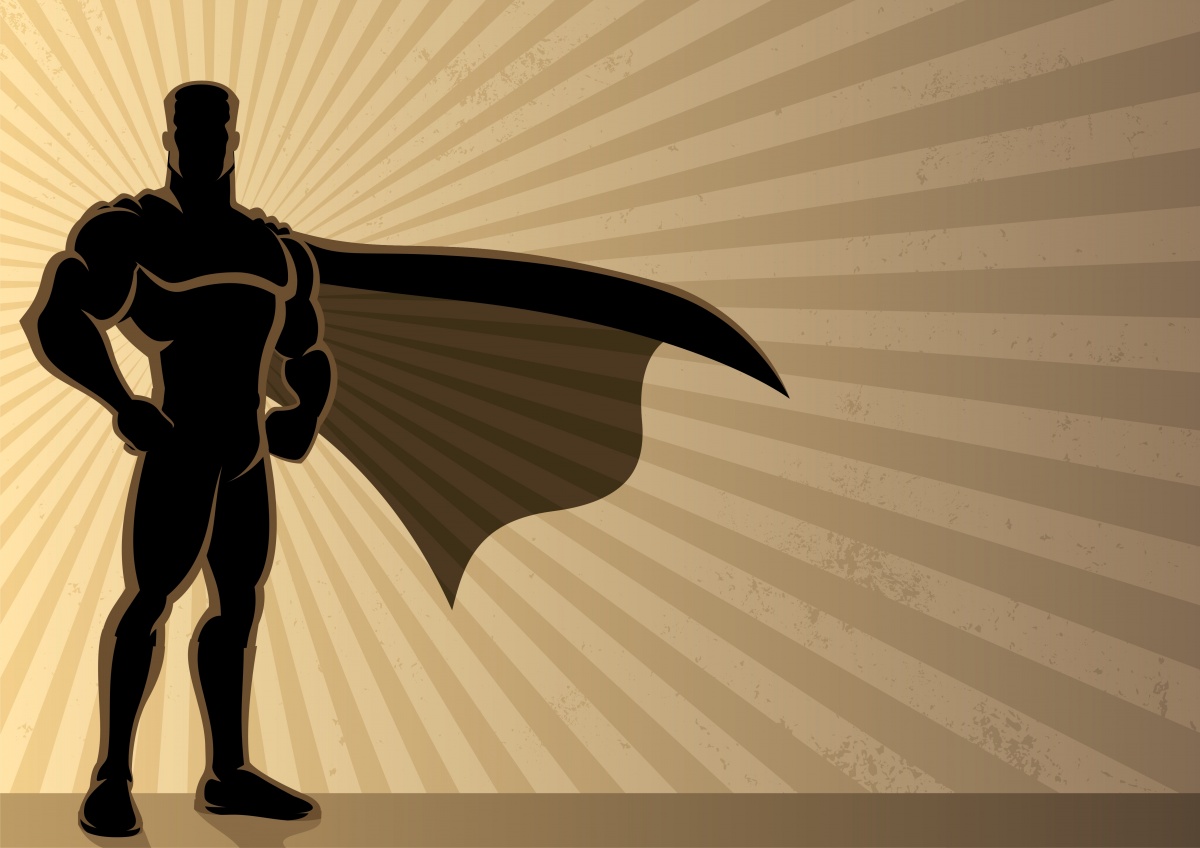 We live in a time of great cynicism and skepticism. We seem to see only the mundane and boring in even the most interesting and spectacular things.  The electrical rhythm of the heart that pulses through cardiac tissue and results in a coordinated muscle contraction that effectively ejects blood to the rest of the body for appropriate oxygen delivery is just … a bland grouping of chemical/physical terms that relay information, without the awe that should accompany it.

Perhaps it is the overload of data hurled at us from all different technologies that make everything seem “blah.” Or maybe the cultural barrage of the age of “enlightenment” that comes with modernity has left us so intellectually arrogant that we refuse to allow our hearts and minds the satisfaction of wonderment. Either way, it is as though we have lost the ability to appreciate the magnificence of existence around us and we have instead replaced it with dull expectation and assumed banality.

I was recently watching a debate between a few friends about which comic book superhero had the most depth. One of my friends claimed Batman was the most layered character, and his reasoning was as follows: Bruce Wayne was actually the costume and he was only himself (in his own voice and character) when he donned the Batman suit and cape.  Anytime he was Bruce Wayne to the people of Gotham, he was just acting and putting on a show. It was only when he was Batman that we could see what the real man was all about.  I mulled over the argument in my mind and could not help but think of the child-like awe comic book heroes still elicit from me, even as an adult. I thought: “Could it be that the heroes I adore are all around me already in suit and cape?” I began to think of the men and women that have affected how I think, act, and work.

There is the one physician who carries so much medical knowledge in his superhuman mind that he nullifies the suspense of case conference by simply stating the rare diagnosis before anyone else can even process the differential. And the one doctor whose very intellectual prowess can result in the collective anal sphincter tightening of an entire intern class. And one whose eyes are surrounded by dark circles formed over a multitude of sleepless nights as he mulled over what else he could do for his ill patient. They all don their capes every day. The ICU doctor who conveys bad news like soft kisses or the one who seems to restlessly pace the halls of the cancer ward deep into the night like a vigilante there to stomp out any chance of pain and misery. There is the doctor who has been serving long enough to walk the corridors like a sentry, protecting the hospital from inappropriate care or unneeded costs. They move among us and look like us … but they are so much more.

They are what we aspire to be. The one who doles out chocolate like justice or the one who holds the weight of the academic program solely on his shoulders. They uphold the honor and dignity of a profession that has turned to bitterness, misanthropy, and the bottom line. They live for this. For their patients. For their Robins. They are the heroes we need, if only we could see past the darkness of our preconceived notions of medicine.  They are there. On the proverbial rooftops of our hospitals … watching over us … teaching us … making sure that someone is ready to replace them when they are gone.

But then, they remove their white coats and return home to their families to continue their “normal” lives as they try to convince the world that they are but mere mortals like the rest of us.

Radiologists don't have to fear Watson. Yet. 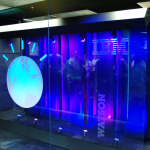 Patients can teach doctors these 5 things 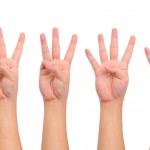 Superhero doctors are what we aspire to be
2 comments