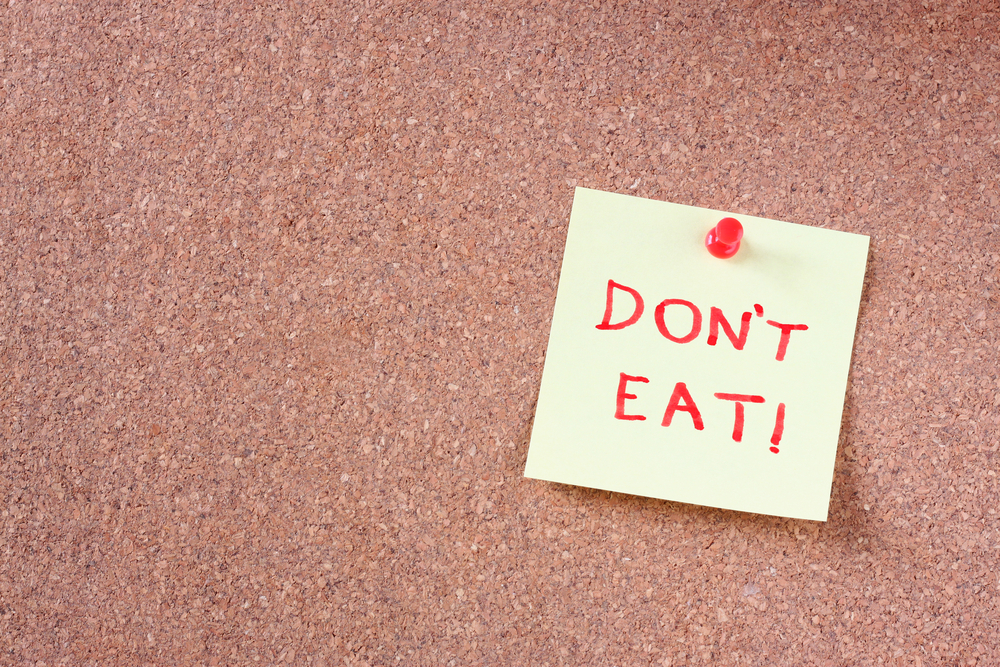 Every few news cycles placenta-eating seems to make the rounds. I’ve already seen it a couple of times this year, so I figured the Internet is trying to tell me something.

Some women, but mostly those who recommend and/or prepare placenta for them, think that ingesting placenta can cure/help postpartum depression and possibly a host of other postpartum ills and issues. Some women cook their own placenta while others get a pill form prepared by an enterprising midwife or placenta-concoctor. Is this wise? Is it safe? Is there any science?

But animals do it

This argument is used often by placentophagia proponents and honestly, I hate it. It makes no sense medically. Just because an animal or mammal does something it doesn’t imply A — safety or B — benefit for humans. Animals have different enzymes, gut bacteria, nutritional needs, pregnancies and deliveries, and physiology not to mention different behaviors and evolutionary pressures. A deer-faun dyad has evolved to be on the go almost immediately after delivery, and we have not. Growing up I witnessed what happens when a recently delivered gerbil gets stressed — she eats her babies. Many animals have litters. And so on.

Placentophagia is missing from our science and our history as humans

It might not surprise you that not one article exists in the medical literature about the benefits or risks of placenta eating in humans. No one has even studied what is in the prepared placenta pills that many women pay a lot of money to acquire. Do they have hormone? Maybe yes maybe no. The same in each pill? Who knows. What about bacteria? Toss a coin.

However, it’s not the absence of the basic science of placentophagia in the medical literature that should really give pause to question the practice, it’s the complete absence of the behavior in anthropology and historical texts. If placenta-eating were a biological necessity passed down from birth attendant and mother to daughter over the centuries only to be squelched over the past 300 years by the obstetrical patriarchy there would be some detailed history somewhere. There isn’t a red tent for placenta eating.

There is no biological urge

Women feel the urge to push when the time comes, and they almost universally use this word even when they have little to no education about what actually happens. Women don’t feel the urge to push because some birth goddess whispers primal secrets; this happens because years of evolution tell us the most successful delivery has effective bearing down at the right time. If placenta eating were a biologic imperative that could treat anemia (excessive blood loss) from delivery, improve breast milk production, and  stave off post partum depression then the most successful at passing on their genes would be women with a taste for placenta. I’ve delivered thousands of women and not one has ever said, “You know, I really crave some placenta.”

Yes, for a fetus and pregnant mother. Urine has water, and that’s essential to life, but that doesn’t mean we should drink it routinely.

Could eating placenta be beneficial?

I’m open to anything if supported by good science. If you’d asked me about fecal transplants in the 80s I’d have been ill, but now after reading the studies if I were a candidate I’d get one. Medical necessity breeds odd therapies and makes us look in strange places, but these therapies require studies.

Some women say they feel better eating their placenta

If you expect a therapy will help you it is more likely to do so. If you pay a lot of money, it is even more likely to make you feel better. Science tells us these things. Placebos can have an amazing impact, which is a big reason we need studies.

Are there any harms?

Possibly. If production of estrone and progesterone (two placenta hormones) were important we’d have evolved to produce them after delivery or developed a craving for placenta, but we didn’t do either so to assume we need these is a stretch. Hormones, even our own, can have unforeseen complications. A lot of estrogen after delivery can suppress breast milk production and just because your body made the hormones doesn’t mean they can’t cause a blood clot or cancer. Then there is infection. If the membranes were ruptured for a while, the placenta can be filled with potentially dangerous bacteria. Some placentas absolutely reek of infection, but many are filled with potentially dangerous bacteria that only a microscope can find.

There is a very revealing post by Honest Midwife about the process of making placenta pills in some midwifery practices — grinding and dehydrated raw placenta (so bacteria intact) with no sterilization of equipment between preparations. (How does one sterilize a coffee grinder anyway?) So yes, batch after batch from different women could be made in some circumstances with no cleaning of equipment between patients.

What is the safest way to eat your placenta?

Say the lack of science or mention in our history as humans doesn’t deter you, what should you do? I can offer no advice, but raw seems dangerous.  Cooking it would be the safest bacteria wise, but might destroy any potential active ingredient. Without studies, one can’t really say anything including are there even active ingredients and is the oral route appropriate?

A study is unlikely. Who would fund it?  The first step would be to get some placenta pills and analyze them for hormones and bacteria sorting them into groups by method of production. This shouldn’t be too hard to do. I’d love to organize a crowd funded look at the subject. If you know a lab that could do it or want to donate some placenta pills, let me know. 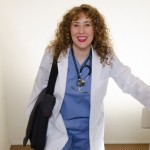 Ain't the way to die: The stories that this physician will never forget 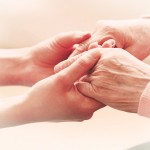