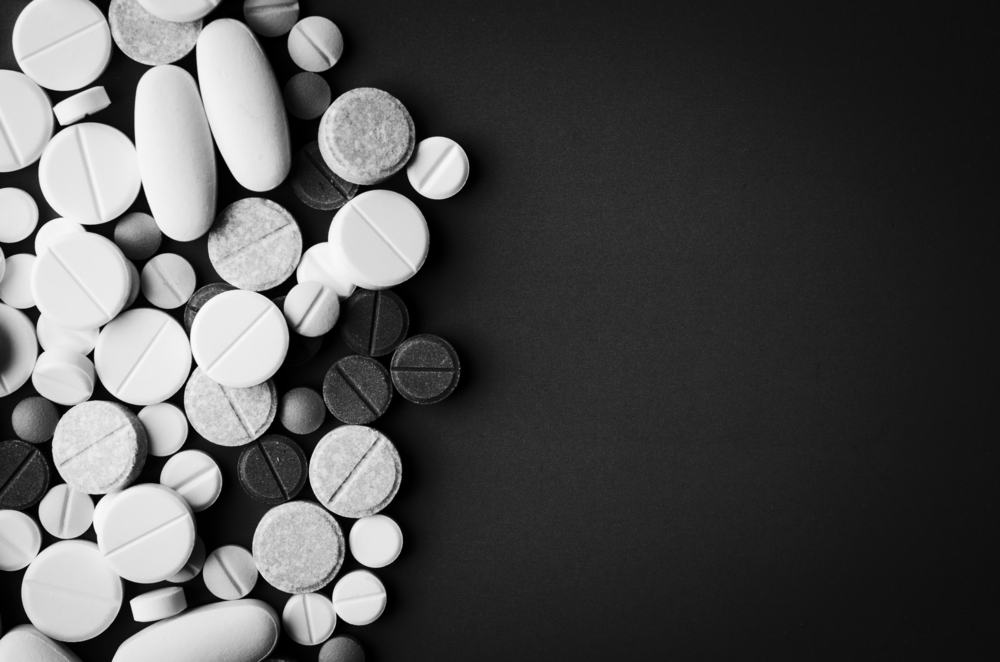 I care for a 65-year-old woman suffering from sarcoidosis affecting her lungs, her skin, her bones, her nerves, her blood chemistries, her kidneys, her colon and her mind. She has gone from an active spouse, mother, grandmother, tearing up the dance floors with her husband, to a home recluse calling friends to drive her to medical and care appointments while ambulating with assistance of another strong individual supported by a 4 wheel walker with a seat. She describes her foot pain as feet burning on fire.

An evaluation with the Cleveland Clinic and ultimate biopsies of her skin and nerves led to a diagnosis of severe small vessel polyneuropathy. An experimental course of an IV immunosuppressant provided short-term relief and hope for relief of pain, but those drugs effectiveness waned quickly. She has recurrent kidney stones from sarcoidosis effect on her calcium metabolism and is in chronic and recurring pain with frightening blood in her urine as small sharp kidney stones wind their way down her ureters towards her bladder. She has had colitis for twenty years now. Normal barium enemas and colonoscopies initially resulted in her being considered a neurotic quack.

When the Mayo Clinic suggested a biopsy on the normal colon and the pathology revealed a new entity responsible for all her symptoms she was reclassified from a neurotic, annoying wife of a professional to “an interesting and rare case” by many in the medical community. Throughout her trials and tribulations, she has sought the care of board certified gastroenterologists, nephrologists, urologists, rheumatologists, psychiatrists, psychologists, ophthalmologists, dermatologists, general internists and a neurologist specializing in pain management.

The state of Florida suffered through an epidemic of illegal pill mills at the turn of the century. Criminals hired criminal physicians to prescribe narcotic pain pills for cash irrespective of a justifiable medical condition or medical exam. These prescribing practices were spurred on by a “blue ribbon” physician panel (financed by the same pharmaceutical firms who made the pain pills) suggesting doctors use more narcotics and less nonsteroidal anti-inflammatory medicines to control chronic pain. They additionally encouraged supplementing your income by dispensing pain pills in addition to prescribing medications. I never believed in that because there was too much opportunity and room for inappropriate prescribing.

Our unfortunate chronic patient had her pain controlled by a board certified neurologist who through trial and error found a formulary that the patient tolerated. During the months of experimentation, the patient suffered through nausea, vomiting, constipation, diarrhea and dehydration. Trips to the ER for anti-nausea medications or IV hydration were frequent and common. When her neurologist found a mix that worked he stuck with it. That patient’s pain doctor moved out of Florida 3 years ago because he was afraid that the implementation of the Florida pain law would limit his patients’ access to needed medications and make his prescribing subject to inappropriate review and scrutiny. He is currently working at a university medical center in North Carolina providing patient care and teaching medical students and doctors in training.

As the patient’s primary care physician, I became the narcotic prescriber for the patient in her neurologist’s absence. The patient executed a pain contract with our office that she has followed religiously while she continued her care with her multiple specialty doctors. We tried several other neurologists and pain physicians but the high volume impersonal nature of medicine today left her unhappy and dissatisfied with the care and attention provided.

When the patient turned 65 years old and went on Medicare, she purchased a Medicare Part D prescription drug plan that directed her to a large chain pharmacy. They told her they would not prescribe her narcotics because they did not want the liability and did not like the combination of medications ordered by her board-certified pain specialist. That company had been fined for illegally selling pills without prescriptions to drug dealers out of their Samford, Florida distribution site.

The alternative pharmacy — a popular supermarket chain — was audited by state regulators. The auditors were upset with the pharmacy releasing a controlled substance in the quantity given especially along with her antianxiety and anti-migraine headache medicines on this patient’s medication list. They had no patient records or history to explain why she was receiving these scripts, but nonetheless so intimidated the pharmacy that they called the patient and told her they would no longer be able to sell her the prescribed pain medicines. The patient called my office in tears wondering where to obtain her medications and frightened about the prospects of abruptly stopping these medications. The pharmacy simply said the liability and fear of losing their license necessitated the change in policy.

I am a board-certified physician in internal medicine, with extra study in geriatrics who has practiced in this community for 36 years. I list on my medical license application every two years that I will prescribe pain medications for legitimate chronic conditions. I take my required continuing education courses especially in the areas of prescription pain medication to meet the state requirements. My patients who receive chronic pain medications must execute a pain medicine contract that outlines their responsibilities as well as mine. I do not take lightly the prescribing of a controlled substance, but recognize that sometimes there are medical conditions that leave you with no other options. I have been told that after the state regulators look at the pharmacy’s role in prescribing short-term narcotics for long-term use, they will be contacting the Florida Board of Medicine to review my prescribing of these medications for this patient.

It is clearly an attempt to coerce and intimidate at the expense of a sick and vulnerable group of patients. I have probably prescribed fewer pain medications in my 35-year career than a pill mill prescribed in one day of business. The response to the Florida Board of Medicine will require hiring an attorney and involve time, research and aggravation. Our legislators, prosecutors, and law enforcement officers should be able to differentiate between a functioning medical practice and an illegal pill dispensary.

I am beginning to believe these same officials could not recognize the difference between a house of worship and a functioning brothel. Their inadequacies and inefficiencies threaten to prevent the citizens of Florida from receiving relief from pain even if they have a legitimate reason for receiving pain medication on a long-term basis. Do the citizens of Florida want their doctors making these decisions or legislators and bureaucrats with no clinical patient care experience?

Yes, I am a Rhodes Scholar who is "just" a family doctor. Here's why. 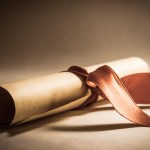 Is the crusade against pill mills turning into a witch hunt?
19 comments