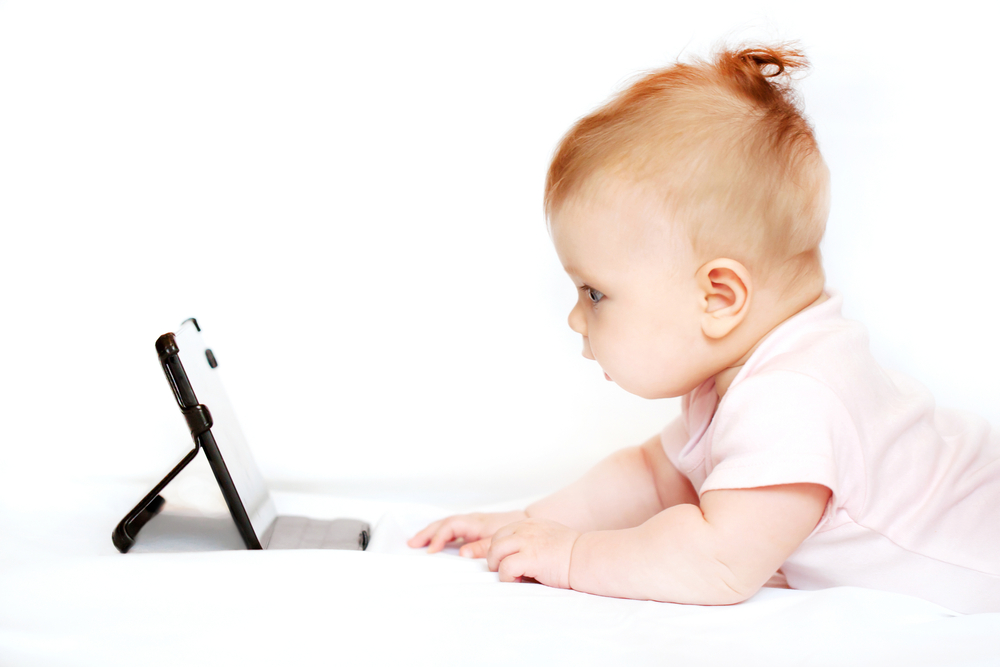 The list of what we don’t know goes on and on — because while television has been around for a while, tablets and smartphones haven’t, and it’s an inconvenient truth of medical research that it takes time, and careful studies, to understand the long-term effect of anything.

But here’s what we do know: When screens displace interactions with people, they are bad for babies and toddlers.

It’s really amazing what happens with the brain in the first years of life, especially the first three years. The brain is literally growing and changing and making connections every single second — and those connections (and by connections I mean literal ones with neurons in the brain) are fueled and guided by experience.

What makes all the difference is interactions, especially “serve and return” interactions. Baby makes a noise, Parent makes one back — and it grows into a conversation during which Baby not only begins to imitate particular sounds, but learns about the concept of conversation, and about how different facial expressions can have different meaning. Baby rolls a ball and Sister rolls it back — and Baby learns not only how to physically roll a ball and catch it, but about turn-taking, relationship-building, and how to interact and play with others.

This is all pretty crucial stuff — and stuff that takes repetition to learn. If a kid is playing on a tablet or watching TV instead of learning it, the brain develops differently, in ways that aren’t good — and that may become permanent.

Now, some apps are clearly more interactive than others, and if my choice is between an interactive app geared for toddlers and a TV show, then I’m going to choose the app. But no app is ever going to replace a person. If we get seduced into thinking that it’s okay to sit Baby in front of an app because it’s educational … well, it’s a slippery slope. That’s why the AAP recommends that children under the age of 2 not have screen time: The research on the effects of screen time in this age group is uncertain and possibly concerning, whereas the research on the effects of people time is certain — and shows that it’s good and important for brain growth.

I also get that some interactions with people are better than others — and that there are moments when baby might get more out of an app than mommy or daddy (or when mommy or daddy truly cannot interact with them for safety or other reasons). But even then, learning to entertain oneself is an important skill, too.

Screen time isn’t intrinsically evil — and there are clearly lots of ways we can use technology to educate and engage children (it has made a real difference with my disabled patients, especially those with autism). But as we explore all its possibilities, it’s really important that we make sure that technology doesn’t stop our children, especially our youngest children, from interacting with people — and the world around them. 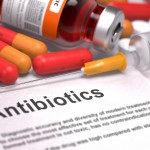 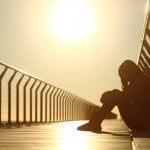