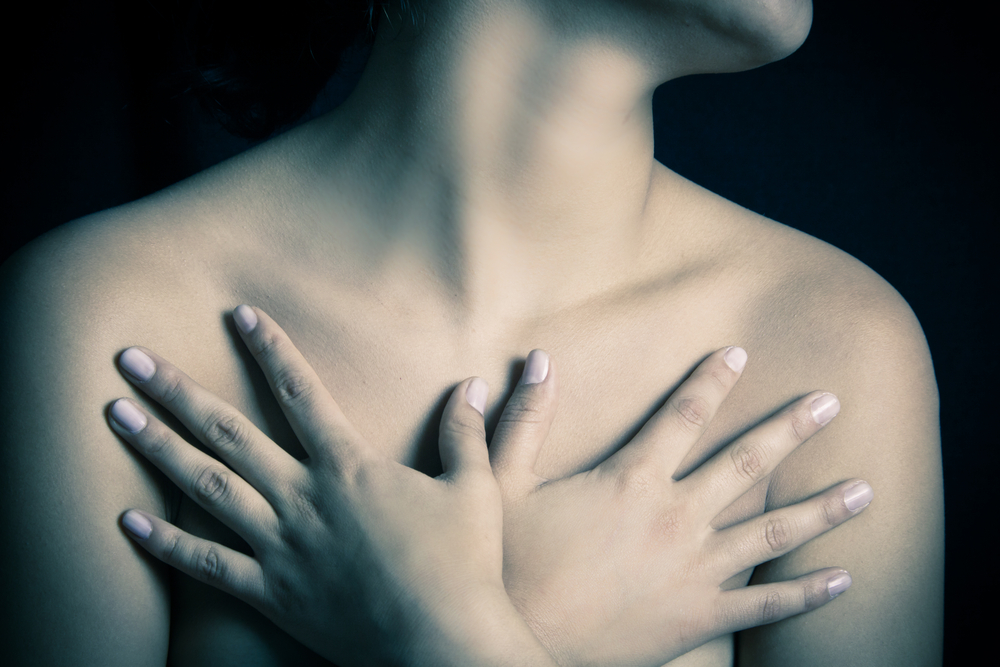 The Men Against Breast Cancer Fund and several cancer advocacy and physician organizations have posted a petition on Change.org asking Congress to place a two-year moratorium on finalizing the U.S. Preventive Services Task Force’s draft recommendations on screening for breast cancer to forestall the possibility that health insurers will stop covering screening mammograms for women younger than age 50. Since 2010, the Affordable Care Act has mandated that private insurers provide “first-dollar coverage” (no copayments or deductibles) for all preventive services that the USPSTF assigns an “A” or “B” grade — services for which, in Task Force lingo, there is moderate or high certainty of at least moderate net benefit on the population level.

Screening mammography for women age 50 to 74 received a “B” grade the last time the Task Force reviewed the evidence, but it was their “C” grade for women age 40 to 49 thatbecame a lightning rod for health reform opponents. Even though that grade aligned with the small health benefits in this age group and was intended to allow women to make their own decisions about what is, scientifically speaking, a close call, a “C” grade did not guarantee coverage for mammography. So Congress rewrote the ACA to disregard the 2009 recommendations and instead use the most recent version otherwise, dating from 2002 when a previous Task Force had given a “B” grade to mammography starting at age 40. But should the 2015 draft recommendations be finalized, the “C” grade will finally be enacted into law.

That’s the backstory. The petition itself is riddled with misrepresentations and errors. For example, it states: “The draft recommendations give mammograms for women ages 40 to 49 a “C” grade, meaning most women in this age group, according to the Task Force, do not need an annual exam.” Not so. Actually, the Task Force is telling physicians and patients to weigh the benefits (a 1 in 2000 chance over 10 years of avoiding death from breast cancer) against the harms (a 6 in 10 chance of a false positive test result, unnecessary biopsy, and/or unnecessary treatment during the same time period).

Finally: “The draft recommendations also deem the evidence for 3D mammography insufficient, dismissing hundreds of peer-reviewed publications that clearly and consistently show 3D mammography is a more accurate exam.” Accurate in what way? That it finds more cancers than conventional mammography does? That it leads to more biopsies, more radiation, more surgery? The Task Force contends (and I agree) that the only reliable measure of a screening test’s superiority is whether or not it leads to fewer deaths. For 3D mammography, there’s absolutely no proof that it does.

I recognize that for women or loved ones of women who believe their lives to have been saved by mammography, no amount of scientific evidence that I or anyone else can marshal will change their minds. As Dr. Louise Aronson wrote in JAMA:

As journalists, marketers, fundraisers, and politicians know all too well, the best strategy for education and persuasion in the public arena is usually a story that shows rather than tells how the salient facts are relevant in a particular life. If a person’s sister (wife, daughter, lover, friend) has breast cancer, and that cancer was found by a mammogram, they are not interested in populations. He or she is only interested in the sister. In that context, science seems cold, clinical, and uncaring, perhaps even irrelevant.

So how can we counter the prevailing narrative of the Task Force as a group of cold-hearted scientists who are more concerned about population-level data than the individual lives of the women we love? We can tell the human story of the guideline developers — half of whom are women over the age of 40 who have personally faced the mammography decision at some point themselves — but we can do much more than that. We can tell a representative story of the hundreds of thousands (or millions, perhaps) of women who experienced serious emotional or physical harm as a result of screening mammography, as Dr. Aronson did:

I would begin by saying that Elizabeth … had a good life and loving family. And then, at her primary care physician’s recommendation, she had her first mammogram, which was, as we like to say in medicine, “grossly abnormal.” She was called back initially for a diagnostic mammogram and then for an ultrasound with biopsy … Over the next three weeks, she had several more mammograms and ultrasounds and 2 MRIs suggestive of a large, aggressive tumor; findings in the other breast that required investigation (“Probably nothing,” she was told, “but once we’ve seen it … ”); and 22 biopsies, several of which resulted in painful collections of clotted blood in her breasts.

Normal life and work were impossible. Elizabeth and her family endured a Thanksgiving punctuated by tears and carefully chosen words so as not to increase the already-suspicious children’s concern. Meanwhile, her physicians were at war: based on the x-ray films, the radiologists argued she had metastatic cancer with a less than 50 percent chance of 5-year survival, while her surgeons, based on the biopsy pathology, contended she had a rare, mostly benign condition. Fortunately, the surgeons were right. Still, sorting that out took weeks, and because the condition was associated with increased cancer risk, they insisted on bilateral surgery to remove all of the suspicious areas. So Elizabeth’s mammogram didn’t find cancer, but it did lead to the permanent mutilation of her breasts, huge medical bill copays, significant lost time from work, months of extreme stress, and ongoing anxiety about her disfigurement and risk of cancer.

To those who say, as if to brook no further argument: “Screening mammography in young women saves lives, that’s all there is to it,” I respond, no, that is not all. That too-neat narrative is only a small part of the story. And it’s past time that the full story is told.

Dr. Sorry's video has been removed 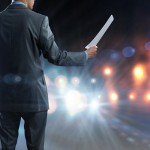 The full story on breast cancer screening. But do you want to listen?
77 comments