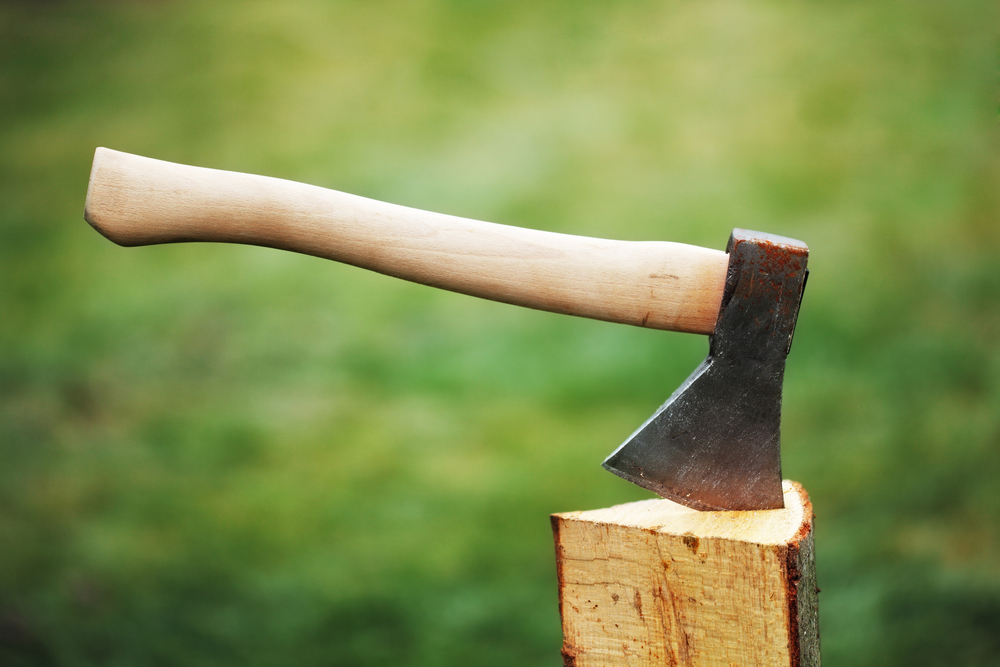 I came across an article featured on NPR and it immediately grabbed my attention.  Traditionally medical student education is accomplished in a four-year program in medical schools nationwide but University of California, Davis is now offering their medical training as a three-year obligation.  A three-year medical school as opposed to a four-year program is intriguing, thought provoking and possibly controversial.  Interested yet?

The program was designed to increase the number of medical students that choose primary care as their field of choice.  Right now there is a dearth of primary care physicians nationwide.  It is believed the high debt load associated with a medical education in combination with the lower salaries associated with primary care drive potential primary care doctors away from the field towards higher paying specialties.

The program uses financial incentives in ways of scholarship money as well as one year less of school and the accompanying tuition to motivate interested students to choose primary care.  The opportunity cost of 1 year less of medical school is tremendous.  Tuition can be as high as $60,000 per year when accounting for food and living expenses in some locations. Additionally, one less year of training means potential physicians can start earning an income, paying down any debt, and saving for retirement or a home one year sooner.  Keeping all of these considerations in mind, the opportunity cost associated with one less year of medical school is easily more than $100,000.

So one year less?  Sounds great to me but for those still not convinced, a recent study published in JAMA asserts that by decreasing the length of medical school by up to 30 percent (slightly more than 1 year) the quality of medical education does not suffer.  After reading this article and reflecting on my own personal experience in becoming a physician, I’m here to argue that these programs should be extended to medical schools nationwide, regardless of medical specialty chosen by the student!

I love my alma mater, however I wouldn’t say that my 4th year of medical school was needed or necessary.  I didn’t learn anything that year that I couldn’t have learned as a resident.  I graduated medical school and went on to complete a very comprehensive four-year emergency medicine program.  When I graduated, I finished with the knowledge needed to be a well-trained physician, but I also finished with the reality of owning more than $200,000 in debt, mostly at higher interest rates.

The fourth year of medical school should be completely eliminated as well as the costs and debt that are associated with it.  Would this change necessarily lead to an increase in the number of primary care physicians being graduated?  Not necessarily, but it surely would lessen the financial and psychological burden young doctors are asked to carry as we work to educate, care for, empathize, counsel, treat and nurture the health of our fellow Americans.  We do this as the medical system continues to demand more and more from physicians while insurances companies and the government continually look for ways to cut reimbursements.

Who knows, maybe by decreasing medical school to 3 years, those whom considered health care as a career but ultimately chose another profession due to their aversion of the time commitment required prior to being able to join the workforce, would reconsider their decisions and return to medicine.  These small but profound changes may help lead to the creation of the physicians today that our country and fellow countrymen will need tomorrow. Three years of medical school needs to be advocated for, and I would like to see the change occur sooner rather than later nationwide.  Are you with me?

Vincent Roddy is an emergency physician who blogs at Paging Doc Roddy. 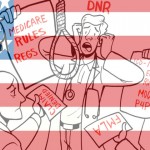 Test your medicine knowledge: 40-year-old man with headache and epistaxis

The fourth year of medical school should be eliminated. Here’s why.
14 comments